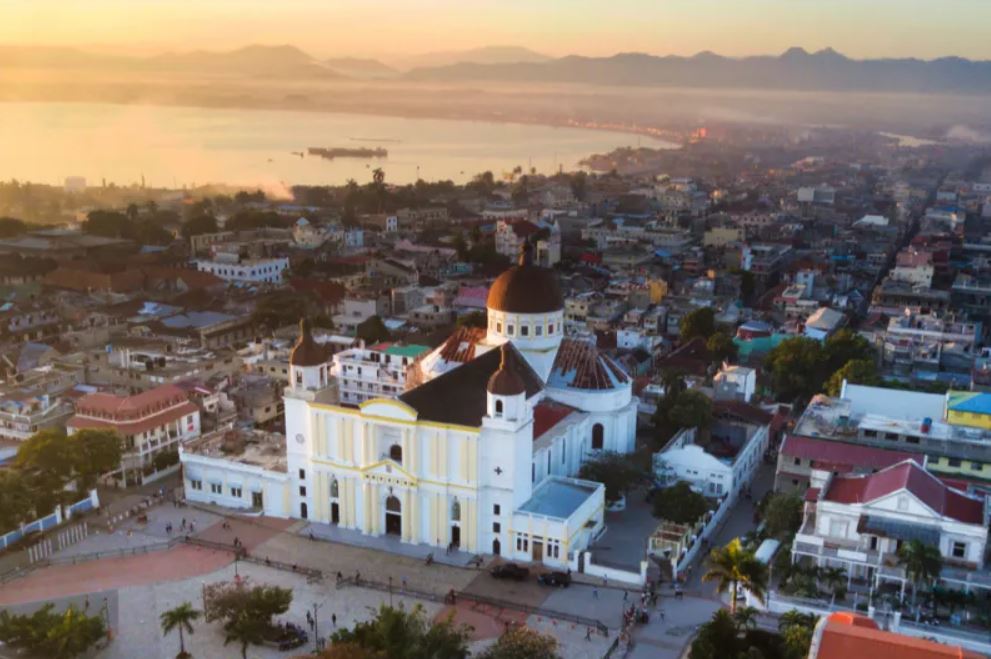 Cathedral of Our Lady of the Assumption – Cap-Haitien, Haiti / Rotorhead 30A Productions/Shutterstock

Seven Catholic priests and nuns were kidnapped in Haiti on Sunday, and are being held for ransom.

The five priests and two nuns were abducted at Croix-des-Bouquets, a suburb of Haiti’s capital of Port-au-Prince. According to local news, they were taken while on the way to attend the installation of a parish priest.

According to Haitian media, the “400 Mawozo” gang admitted culpability for the kidnapping, and is demanding $1 million in ransom.

Two of the kidnapped, one priest and one nun, are citizens of France.

Church leaders in Haiti have condemned the kidnappings, and called for action to be taken against the perpetrators.

Fr. Gilbert Peltrop, the secretary general of the Haitian Conference of the Religious, told Reuters that “the nation must stand up to fight these thugs.”

Bishop Pierre-André Dumas, vice president of the Episcopal Conference of Haiti and the bishop of Anse-à-Veau et Miragoâne, told AFP that “the Church prays and stands in solidarity with all the victims of this heinous act.”

“This is too much,” he said. “The time has come for these inhuman acts to stop.”

The Archdiocese of Port-au-Prince warned in a statement that gang violence has reached “unprecedented” levels in the country.

“For some time now, we have been witnessing the descent into hell of Haitian society,” the archdiocese stated, as reported by AFP. “The public authorities who are doing nothing to resolve this crisis are not immune from suspicion,” the statement continued, condemning “complacency and complicity.”

The number of kidnappings for ransom has recently increased in Haiti, and protests have denounced the surge of violence plaguing the country.

Over the Easter Triduum, four members of a church were kidnapped during a ceremony that was being broadcast live on Facebook.

On April 1, four members of the Seventh-day Adventist Gospel Kreyòl Ministry Church in Diquini, Haiti were abducted while performing at the ceremony. Many who were watching the service reportedly thought the kidnapping was an April Fool’s Day prank, before realizing they had witnessed a crime.

The foursome, including the church’s pastor, pianist, and two technicians, were held as hostages until Easter Sunday, and were released after a ransom was paid.

Dr. Gregory M. Figaro, whose father founded the church in Diquini, was present at the kidnapping and said a man with a gun gained entry to the church after knocking on the door.

“If this can happen, then anything is possible in the country because there is no respect for any institution, whether it’s a church or school,” Figaro told the Miami Herald after the kidnapping. “They are even grabbing people from inside their home.”

Haiti has also been affected by other crises, including natural disasters and a lack of health care infrastructure to deal with the COVID-19 pandemic.

A 2010 earthquake killed 200,000 people and left one million people homeless; one decade later, tens of thousands were still living in tent camps.

In October 2016, more than 1.4 million people were in need of emergency aid after Hurricane Matthew made landfall.

Violent protests have also occurred in Haiti since July 2018, with protesters calling for the resignation of President Jovenel Moïse. 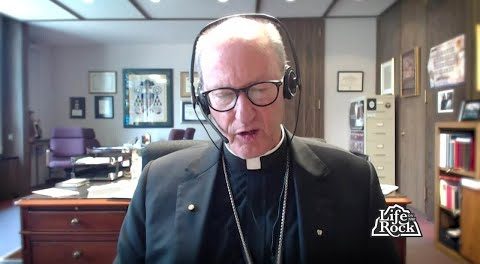 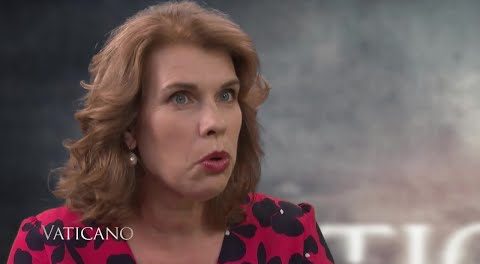 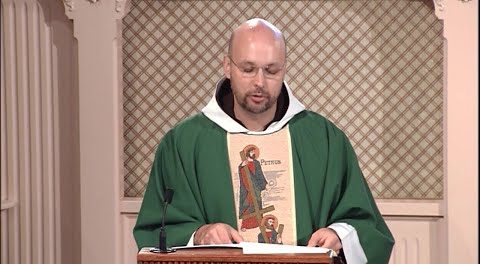 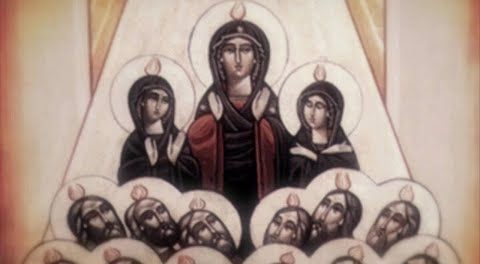