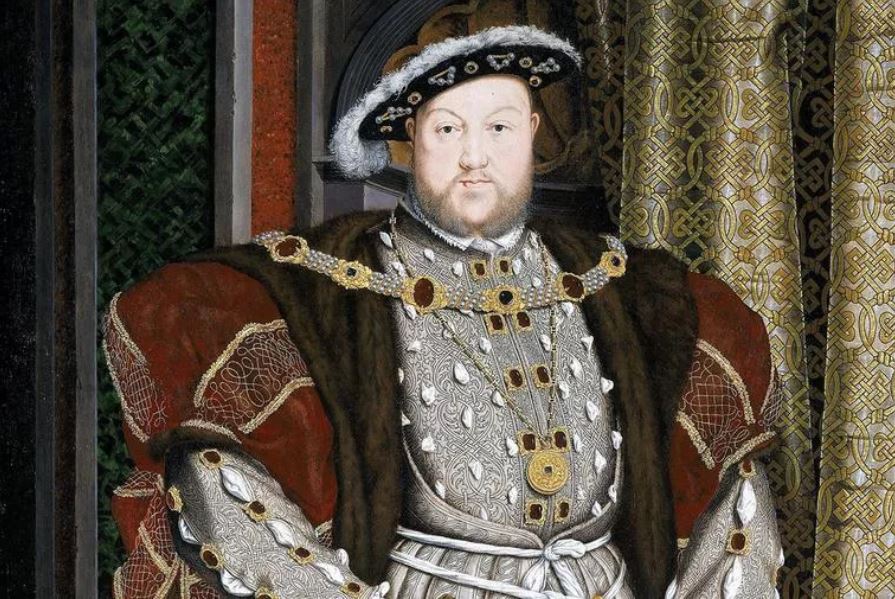 Most anti-Brexit polemic is so inane, banal and stultifyingly dull that it hardly warrants the time and effort of a response. Occasionally, however, we come across a piece of rhetoric which is clever and imaginative enough to deserve attention. Take, for instance, the interesting idea, posited by the British historical novelist, Patricia Finney, that Brexit had already happened twice before in history and that the current Brexit is analogous to them.

The first Brexit, according to Miss Finney, somewhat tenuously, was “a rather involuntary Brexit in the 5th century AD” when the Roman Empire withdrew from Britain. Since, however, this was a case of Europe exiting Britain, it doesn’t really work as an analogy.

It is Miss Finney’s second analogous Brexit which is more interesting. She makes the case that King Henry VIII’s break with Rome was carried out in the same spirit as Brexit and that his infamous henchman, Thomas Cromwell, was “possibly the first Brexiteer in history”. This is how Miss Finney describes what happened:

So Henry did it. He split from Rome. He Brexited. He didn’t need to worry about parliament which was full of men who would profit from the sale of church lands. There was a flurry of dodgy legislation, including the statute known as Praemunire which made it treason for anyone to appeal to any authority higher than the King’s.

Then, having made the analogous suggestion that the English Reformation was a form of Brexit, she reminds us that this earlier Brexit caused a great deal of suffering for the ordinary people of England:

If the story of the Reformation shows anything, it shows that the ordinary people did not benefit from the destruction of the monasteries – they suffered. Their lands were enclosed and they were turned off them; they could no longer go to the Church for help in times of famine; women no longer had an alternative to marriage. They lost their comforting rituals and beautiful pictures and statues. …

And speaking of the Puritans and the new Protestant aristocracy which profited from the plundering of the Church and who gained from the misery of the people, Miss Finney suggests that today’s Brexiteers are cut from the same tyrannical and plutocratic cloth: “There’s a curious similarity between those early Brexiteers and the current crop…. They really [don’t] care about the devastation they [are] causing.”

And then comes the final cautionary note, the ominous prophecy of doom that awaits Britain after this new Brexit: “Just because we got away with it last time – after 20-30 years of severe disruption and a nasty Civil War a hundred years later — doesn’t mean we will again.”

Although I almost admire Miss Finney for the sheer ingenuity and chutzpah of her analogy it is nothing but arrant nonsense.

First and foremost, the sort of Brexit that Henry VIII imposed upon the English people was against the “ordinary people’s” will. It was the tyrannical act of a Big Government that had got too big for its jackboots. And, unlike in Henry’s time, some fearless people in our time did dream of asking the “ordinary people” what they wanted, in the true spirit of the democracy which the European Union had been systematically undermining. On five separate occasions, in five separate elections, the “ordinary people” voiced their support for Brexit. First was the astonishing victory of the UK Independence Party in the 2014 European Parliament Election; then came the victory of the Conservatives in the 2015 UK election, largely due to its promise of a referendum on EU membership; third was the Referendum itself; fourth was the victory of the Brexit Party in last May’s European Parliament Election; and, finally, there was the Conservative victory in December’s election under Boris Johnson’s slogan to “Get Brexit Done”.

It can be seen, therefore, that the attempt to make Henry VIII’s war on the people analogous to the people’s desire for Brexit is pure polemical claptrap.

But that’s only half the problem with this ridiculous rhetorical sophistry. The other half of the problem is the attempt to connect the European Union with the Catholic Church.

The European Union has declared itself to be avowedly secular, refusing to accept or acknowledge the Christian roots of Europe. Ideologically and philosophically, the EU is the heir of the French Revolution and has inherited the secular fundamentalist laicité which was the animus of that Revolution and which animated its war on the Church. In this sense, the European Union has much in common with Henry VIII. The tyrannical English king declared war on the Church, depriving the “ordinary people” of the Faith, very much against the people’s will. It is plainly absurd to suggest any kinship between this bloody king and the populist pro-Brexit politicians who have given the “ordinary people” what the “ordinary people” demanded.

If Miss Finney’s curiously imaginative polemic proves anything at all, it proves that the “ordinary people” retain enough common sense to see through such uncommon nonsense.

Amid the pandemic, sainthood cause...