How a sworn Satanist became the apostle of the Rosary 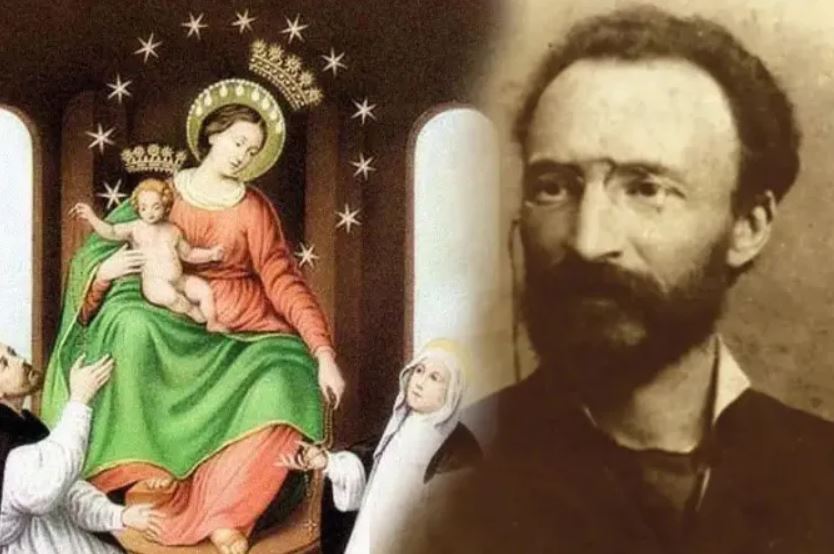 How a sworn Satanist became the apostle of the Rosary

In 2015, Pope Francis, like some of his predecessors, visited the ancient city of Pompeii in Southern Italy: not to visit the ruins buried by the ashes of Mount Vesuvius, but to extoll the wonders of the Marian Shrine of Our Lady of the Rosary, founded in the XIX century by a former Satanist “priest,” now on his way to sainthood.

Blessed Bartolo Longo is regarded as the founder of modern Pompeii, a town that grew East of the famous ruins in 1891, after he commissioned the building of the city’s shrine of the Blessed Virgin Mary of the Holy Rosary.

The shrine is home to a miraculous image of Our Lady of the Rosary, which was given to Longo by his confessor, Father Alberto Radente, in 1875.

Originally born into a devout Roman Catholic family, Longo fell away from his faith while studying law in Naples in the 1860s – a time when the Catholic Church faced opposition from a nationalist movement fighting for Italian unification, and which viewed the then Papal States and the Pope himself as an antagonist to their cause. Most of the main leaders of the “Unification” movement were Free Masons and held strong anti-Catholic ideas.

The Catholic Church was also fighting against the growing popularity of involvement in the Occult, which at that time had a strong presence in Naples.

Longo himself became involved in a Satanist cult, and eventually claimed to have been “ordained” as a Satanist “priest.”

However, after struggling with anxiety and depression, at times even suicidal thoughts, over the next few years, a university professor from his hometown urged Longo to abandon Satanism and introduced him to his future confessor, Fr. Radente.

Under Fr. Radente’s guidance Longo began praying the rosary and converted back to the Catholicism of his chidlhood.

The image of Our Lady of the Rosary at Pompeii portrays Mary seated on a throne holding the child Jesus and handing a rosary to St. Dominic and St. Catherine of Siena – two of the most emblematic Dominicans – who are standing at her feet.

Originally an old, worn-out painting belonging to the Rosariello Convent in Naples, the image was delivered to Longo by way of a cart, which in those days were used to transport manure.

A few months after he received the image of Our Lady of the Rosary given to him by Fr. Radente, miracles started to happen.

The first miracle took place the same day Longo exposed the image to the public after scrounging funds for its restoration when 12-year-old Clorinda Lucarelli was completely healed of epileptic seizures, after being deemed incurable by several doctors.

The Marian shrine became popular beyond the region, and started attracting tens of thousands Italians during the year.

Pope Paul VI crowned the image in St. Peter’s Basilica, and was later completely restored by the Vatican Museums in 2012.

Longo died in Pompeii in 1926, and was beatified by Pope John Paul II in 1980. He is known as the “Apostle of the Rosary.” His last words were: “My only desire is to see Mary who saved me and who will save me from the clutches of Satan.”

Pope Francis visited the shrine in 2015, becoming the third time a Pope has stopped to pray, the first being St. John Paul II in 1979, followed by Benedict XVI in 2008.

7 Faith-Filled Books to Add to You... 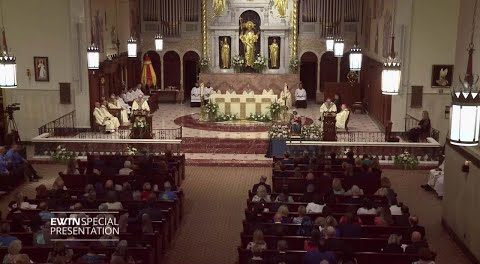 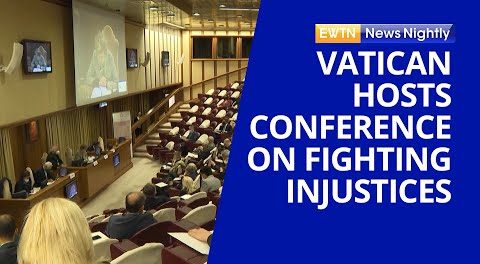 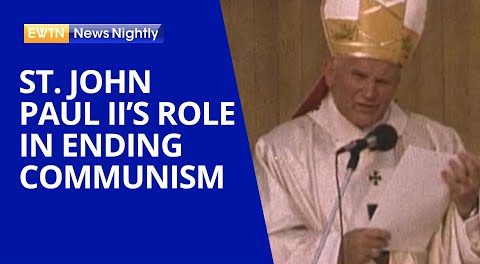 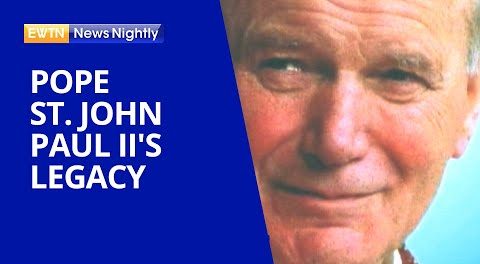