How churches can respond to the COVID-19 mental health crisis 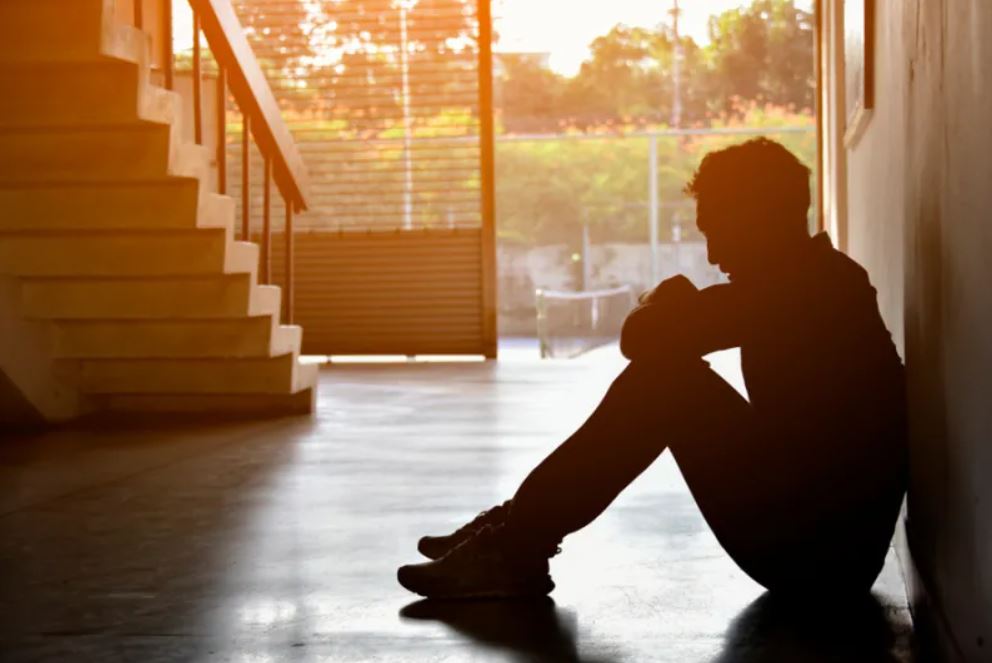 How churches can respond to the COVID-19 mental health crisis

With concerns that suicide rates are rising in communities of color during the pandemic, Catholic mental health workers say the Church can play a key role in response.

Claire Shynett, coordinator of the Houston chapter of the Association of Catholic Mental Health Ministers, told CNA in an interview that churches are critical to reaching people struggling with mental illness who have not yet sought treatment.

Shynett noted that “in most communities of color, the church is the center focus.”

“So if we start working with people through the church, we can help educate more people on what’s happening” with their mental health, Shynett said.

During 2020, some expressed concern that the overall suicide rate would increase during the COVID-19 pandemic, due to anxiety about the virus and the lifestyle changes caused by public health restrictions. A report from the U.S. Centers for Disease Control (CDC) revealed that one in four young adults had contemplated suicide in the previous month, from data collected in late June 2020.

Recent data from the CDC shows that the overall suicide rate actually declined during 2020. According to data from the National Vital Statistics System, suicide deaths declined by 5.6% in the United States from 2019 to 2020.

However, some experts warn that suicides might have increased among people of color, according to data from preliminary studies.

According to the New York Times, preliminary studies of local data in states such as Illinois, Maryland, and Connecticut shows a rise in suicides “among Black Americans and other people of color when compared with previous years.”

The report noted that the full breakdown of federal data, detailing the race and ethnicity of those who died from suicide last year, is not yet available; the report further cautioned that generalizations about trends should not be made with limited data.

Nevertheless, Catholics working in mental health ministry or advocacy say that more work must be done to better serve communities of color and connect people with the treatment they need.

Angelina Hudson, vice president of partnerships and programs for the National Alliance on Mental Illness of Greater Huston, said “there’s been a lot of grief,” in these communities due to job loss and isolation during the pandemic, and in response to social injustice.

In Houston, she said, there is still lingering displacement more than three years after Hurricane Harvey ravaged the city. “And if you get to the point where you’re feeling helpless and homeless, that’s in the equation for suicide,” she said.

Hudson said her group is working on partnerships with churches to reach more people.

“We know that it takes one to eleven years before a person will seek professional help, so we’re hoping these partnerships with churches will help us not only identify people who need help, but start the journey earlier,” Hudson said.

Shynett said that there can be a sense of stigma about seeking mental health treatment, and so her group is “starting with stigma” in trying to increase its reach in communities.

Deacon Ed Shoener, a founding member of the Association of Catholic Mental Health Ministers, lost his daughter Katie to suicide in 2016.

He told CNA that Katie’s death and its aftermath showed him that “there’s a real longing for the church to enter in more deeply” and provide “a more understanding presence” to support those with mental illness, and their caregivers.

Catholic clergy and leaders, Shoener said, should be “open and personal” with their own connections to or struggles with mental illness, so that parishioners feel comfortable discussing it with them.

Shoener co-authored the books “Responding to Suicide: A Pastoral Handbook for Catholic Leaders,” and “When a Loved One Dies by Suicide.” He said his association was formed “to create a network for those involved in this ministry.”

“We also talk in the book about what the church teaches about suicide and mental illness,” Shoener said, saying that there can be misconceptions on this teaching.

“The church now understands that mental illness can drive people to suicide,” he said, saying it is not always a deliberate, rational act. “The church prays for those who have died by suicide.”