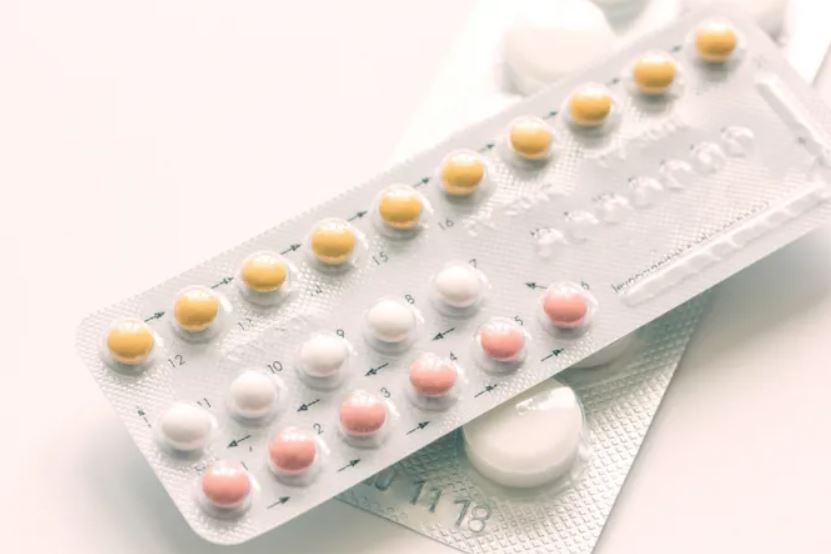 Ireland is preparing to follow France in offering free contraception to women under 25 years of age.

The French government introduced the measure on Jan. 1, while the Irish authorities have promised to make contraception free for women aged between 17 and 25 years from August.

French officials said that the change would apply to three million young women out of a population of 67.4 million people. Contraception is already free for minors (under 18s).

Along with Sweden, France has the highest total fertility rate of the 27 member states of the European Union, with 1.84 live births per woman, which is below replacement level.

Contraception was legalized in the country in 1967, followed by abortion in 1975. There are around 200,000 abortions a year.

Pascale Morinière, president of the Confédération nationale des Associations Familiales Catholiques (CNAFC), said that the government believed that free contraception would reduce the number of abortions among women under 25.

“But this is a false argument, because at the time, without the introduction of free access, the rate of recourse to abortion had also declined among 18- to 19-year-olds,” she said, according to the French Catholic daily La Croix.

She added that 72% of abortions were performed on women using contraception.

“If we want to avoid abortions, we must act upstream, through education on sexuality,” she said.

The Irish government announced its free contraception plans when it unveiled its 2022 budget in October.

Health minister Stephen Donnelly said he was “delighted” at the step.

“Those of us who campaigned for Repeal committed to progressing this, as the evidence clearly shows that cost can be a real barrier — especially for younger women,” he wrote on his Twitter account on Oct. 12.

The Joint Committee on the Eighth Amendment of the Constitution recommended the provision of free contraception in a 2017 report.

The report called for the repeal of the Eighth Amendment of Ireland’s constitution, which recognized the right to life of the unborn child.

Irish voters opted to repeal the amendment in a 2018 referendum. A total of 6,666 abortions were carried out in the first year after the liberalization of Ireland’s abortion laws.

The introduction of free contraception for women under 25 underlines the rapid social changes in Ireland, a country of more than five million people once regarded as a Catholic powerhouse.

The importation and sale of contraception was illegal in Ireland from 1935 until 1979, when it was permitted with restrictions that were later lifted.

In his 1968 encyclical Humanae vitae, Pope Paul VI reaffirmed Church teaching that the use of contraception is “intrinsically wrong.”

The Catechism of the Catholic Church says: “The regulation of births represents one of the aspects of responsible fatherhood and motherhood. Legitimate intentions on the part of the spouses do not justify recourse to morally unacceptable means (for example, direct sterilization or contraception).”

English cardinal grateful to be ho...

From the Peripheries of ‘Tradition...