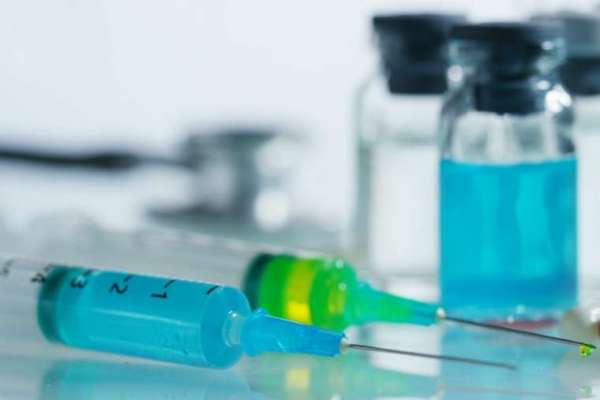 The Dying with Dignity 2020 bill has received opposition from the Irish Human Rights and Equality Commission, as well as the Council for Life and the Consultative Group on Bioethics at the Catholic Bishops’ Conference.

The legislation was introduced in September and has received support from Sinn Féin, the Social Democrats, and the Labour Party.

In January, the Irish Human Rights and Equality Commission warned that the legislation was missing serious safeguards that could lead to abuse. The commission said people with disabilities may be threatened by the legislation. It also called for an additional bill to enshrine palliative care rights in law.

Chief Commissioner Sinéad Gibney said end-of-life care touches on the right to life and the protection of vulnerable groups, including the elderly, terminally ill, and people with disabilities.

The bishops also expressed opposition to the bill. In a Jan. 26 submission to the Oireachtas Committee on Justice, they warned that it would normalize suicide and undermine “protections against the non-consensual killing of particularly vulnerable classes of persons.”

“Assisted suicide reflects a failure of compassion on the part of society. It is a failure to respond to the challenge of caring for terminally ill patients as they approach the end of their lives,” the bishops said.

“While palliative care already provides assistance to those who are dying, this Bill provides for the medical endorsement and facilitation of suicide. Legislators need to honestly recognise the difference and call things by their proper name.”

They also said the bill fails to recognize the reality that many patients who participate in euthanasia likely already suffer from mental illnesses, such as depression and anxiety. The desire for a physician-assisted death stems from fear, and those fears should be addressed, they said.

“We find it unsatisfactory, therefore, that the Bill, in section 8, gives more weight to the irreversibility of the condition than to treatments which, even temporarily, relieve the symptoms,” they said.

“Depression, anxiety, and ambivalence about dying characterize both medical patients who attempt suicide and those who request assisted suicide. When the physical and psychological sources of the desperation that underlies requests for assisted suicide are addressed, the desire for death diminishes and patients are usually grateful for the time remaining to them.”

The bishops also warned that the bill’s language is strongly utilitarian and treats human dignity as something that can be lost in suffering.

“Whatever our prognosis and however limited our capacity, our value as persons is rooted in who we are rather than in our life-expectancy or our ability to reach certain standards of physical or mental performance,” they said.

“Pope Francis recalls that ‘the current socio-cultural context is gradually eroding the awareness of what makes human life precious. In fact, it is increasingly valued on the basis of its efficiency and utility, to the point of considering as ‘discarded lives’ or ‘unworthy lives’ those who do not meet this criterion.’”