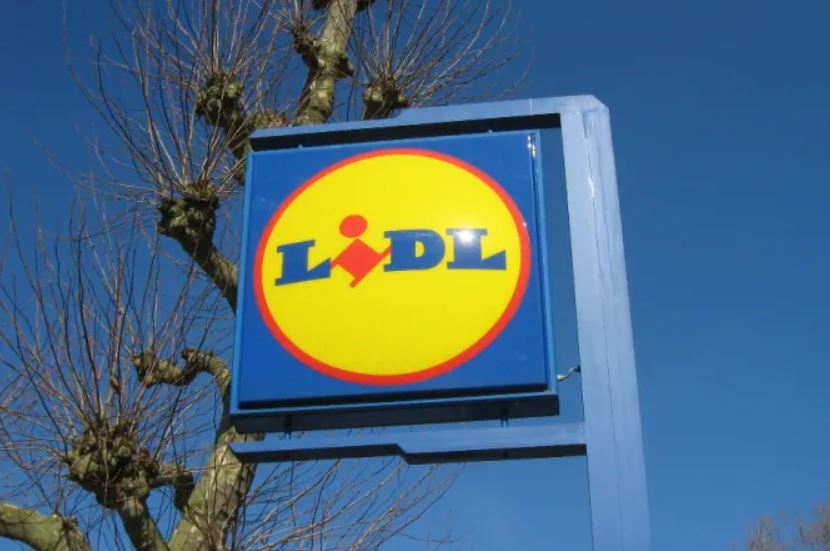 An Irish Catholic bishop said that he is “delighted” by a grocery chain’s decision to offer employees paid leave after pregnancy loss or miscarriage.

Bishop Kevin Doran of Elphin welcomed the step by Lidl Ireland to recognize early pregnancy loss and miscarriage as a bereavement.

Writing on his Twitter account June 4, he said: “I’m delighted to see that Lidl Ireland is now offering compassionate leave in case of miscarriage or pregnancy loss. We could all learn something from this.”

Lidl, a German discount supermarket chain that has operated in Ireland since 2000, unveiled the change to its compassionate leave policy in partnership with the Miscarriage Association of Ireland.

Announcing the move on social media June 4, it said it would offer three days of full pay to employees who have experienced, or been affected by, early pregnancy loss and miscarriage, in addition to paid sick leave offered to all employees, at least 20 days per year.

It said that the policy covered all employees across its stores, warehouses, and offices, regardless of gender and “including those with a surrogate mother.”

“The inclusion of this in our Compassionate Leave Policy recognizes that early pregnancy loss and miscarriage is a bereavement, and one not isolated to women or heterosexual couples,” it said.

Lidl Ireland said that employees also had 24-hour access to an employee assistance program for mental health, including up to five free sessions with a professional counselor.

The Irish Times reported that around one in four pregnancies in Ireland end in early pregnancy loss or miscarriage. The newspaper said that women often took sick leave and then returned to the workplace without divulging the reason they were away.

The phrase “pregnancy loss or miscarriage” is used to cover the different ways in which babies are lost.

According to the Centers for Disease Control and Prevention (CDC), a miscarriage is typically defined in the U.S. as the loss of a baby before the 20th week of pregnancy and stillbirth as a loss after 20 weeks.

Summing up the reasons for its latest initiative, the company said: “We want to encourage a national conversation to help destigmatize isolating and traumatic reproductive health challenges which are lived by so many people in Ireland every day.”