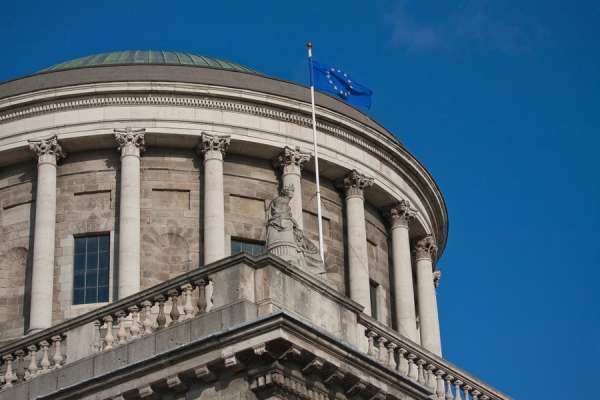 Dublin, Ireland, Jan 27, 2021 / 05:01 pm (CNA).- The Supreme Court of Ireland ruled Friday that a hospital may withhold medical treatment contrary to the wishes of the parents of a child with severe injuries.

“The withholding of treatment to a child does not necessarily require parental consent to be lawful if it based on a properly made decision as to the best medical interests of the child and it would be contrary to medical ethics to provide the treatment,” the court wrote in its Jan. 22 decision In the matter of JJ.

Among the problems raised by the case are the end of life, family decisions on health treatment, and children’s rights.

The boy, John, had an accident in June 2020, and has since been in hospital. He has significant physical injuries, many of which he is not expected to recover from, as well as brain injuries believed to be irreversible.

Among these are dystonia; he has muscle contractions whenever he is discomforted. The court wrote that the “dispute between the Hospital and John’s parents arose because of differences between them as to the treatment of John’s dystonia.” The dystonia has now been controlled, but his doctors believe it is “merely hidden, not gone.”

John’s doctors would want to use painkillers were a dystonic episode life-threatening; but this would reduce or suppress his respiratory functions, which could lead to his death: “it is their professional opinion that, ultimately, John will suffer a dystonic crisis incapable of successful intervention.”

His parents believe he would want his life continued as long as possible by whatever means necessary, but his medical team thinks this would merely prolong his suffering, and ‘that it would be in his best interests not to administer any intensive or aggressive intervention” in the event of a dystonic crisis he can’t withstand.

In August the hospital applied to the High Court to make John a ward of the court and allow them to give the treatment they believe to be in his best interest. The court admitted John to wardship on the first day of the hearing.

In November, though John’s dystonia had improved in the interval, the Hight Court allowed the hospital to move to palliative care if John’s respiratory function fails if he is given painkillers. John’s parents appealed to the Supreme Court.

The case turns on the whether the refusal of John’s parents to consent to the advised treatment amounted to a failure of parental duties such that the state is obliged to supply the place of the parents, as foreseen in Article 42A of the Irish constitution.

That article was adopted in 2015, after approval in the legislature and a referendum in 2012. It strengthened children’s rights and child protection in relation to parental rights.

The Supreme Court wrote that it had concluded “that John’s parents’ decision to refuse their assent to any care plan that contemplates, in the event of a dystonic or other medical crisis, the administration of whatever level of medication is required to alleviate suffering … was a decision which could not be said to be in John’s best interests. We must further conclude, therefore, that it is a decision which was prejudicial to his welfare since it was a decision that, if implemented, would be likely on the evidence to cause him extreme and avoidable pain and suffering.”

“It is obviously the duty of parents to seek to ward off such avoidable suffering for their children,” the court asserted, “and, accordingly, we must conclude that, notwithstanding the exemplary care and love shown by parents faced with a dreadful crisis, their decision in this single regard can properly be described as constituting a failure of duty.”

In its conclusion, the court wrote that cases of wards, “the test is to consider what a loving and considerate parent would do once apprised of all the relevant information. Such a parent would take into account the views of the child, if expressed, and the character of the child, and would make a decision as to the best interests of the child in that context.”

“It is important that, while an assessment of the benefits and burdens of a treatment are relevant to the decision, that does not involve the court making judgments as to the quality of the life being lived by the patient. Where it is sought … to override a contrary parental decision in relation to a child, then it is necessary to go further and be satisfied by clear and convincing evidence that the decision of the parents is one which prejudicially affects the health and welfare of the child to such an extent that the decision of the parents can properly be described as a failure of parental duty to the child in question.”

The Supreme Court wrote that as a principle in wardship cases for medical treatment “the test for admission to wardship and the test for consent to treatment is not merely the best interests of the child, but rather whether the constitutional test has been satisfied: that is, that a decision of the parents, or the absence of a decision, is a failure of duty towards the child to such an extent that the safety or welfare of the child is likely to be prejudicially affected.”

It added that “Making a decision to override a parental decision, particularly a decision of conscientious, committed parents, is not merely a matter of a court’s view of the medical evidence. The court should consider the nature and significance of the procedure involved, the extent to which the opinion of treating doctors is unanimous, is shared by independent experts, and the depth and conviction with which it is held.”

“The decision does not involve the court making any judgement on the quality of life of a child … the test to be applied is that the court should decide what it considers that loving and considerate parents of this child would do if apprised of all the facts and evidence, and aware of the character, personality, and history of the child.”

The Supreme Court did add that under Article 42A, “the means by which the place of the parents is supplied by the State should be proportionate. Accordingly, wardship orders should be limited to the relevant decision as to those aspects of medical treatment where there is reason to believe that parental approval will not be provided.”

5 Things People Get Wrong About th... 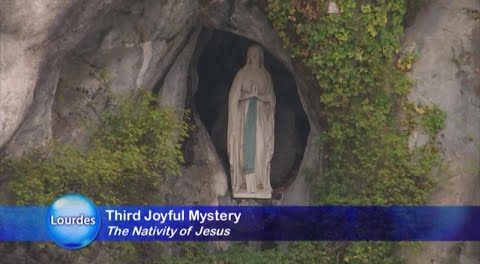 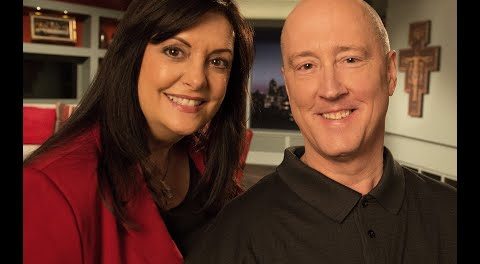 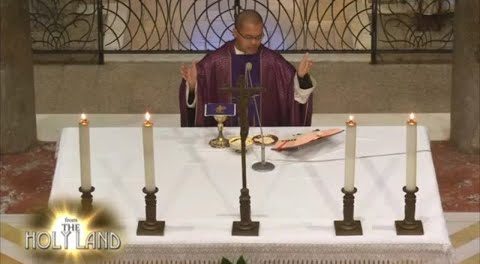