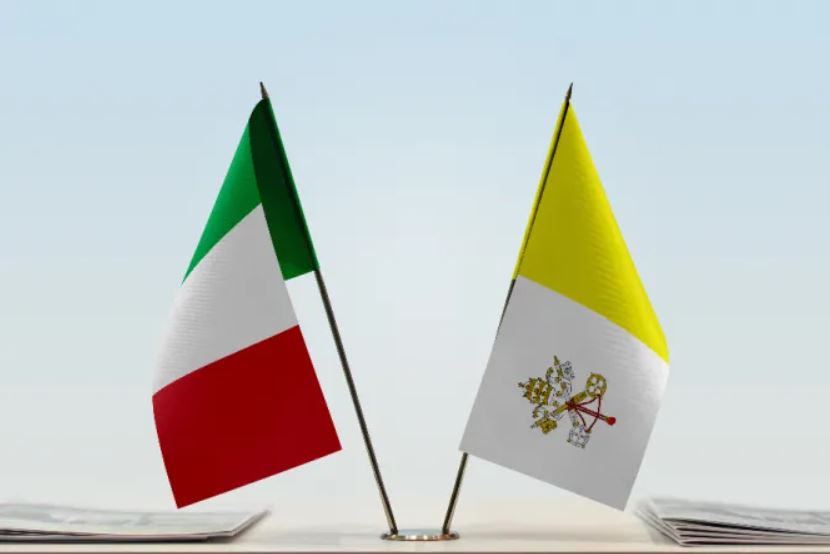 The flags of Italy and Vatican City. / alexfan32 via Shutterstock.

From the prime minister to a famous rapper, many Italians have weighed in on the Vatican’s recent intervention in a possible new “anti-homophobia” law in Italy.

The bill proposes to criminalize “discrimination or violence based on sex, gender or disability,” and to add an annual day against “homophobia” and “transphobia” to the national calendar.

The proposed law, known as “Ddl Zan,” is being examined by the justice commission of the Italian Senate, after the text received initial approval from the lower house of parliament last November.

In a two-page letter leaked to the press this week, the Vatican Secretariat of State raised concerns that parts of the law, as currently written, are too vague and could lead to violations of freedoms of the Catholic Church as guaranteed by a 1984 agreement between the Vatican and Italy. It urged lawmakers to consider modifying the text.

The note verbale, a type of unsigned diplomatic letter, was reportedly given to Pietro Sebastiani, the Italian ambassador to the Holy See, by Archbishop Paul Gallagher, the Vatican’s equivalent of a foreign minister, after a Vatican press conference on June 17.

Reactions to the leaked letter have been strong, with proponents of the “anti-homophobia” bill calling the note an undue “interference” by the Vatican in Italian politics, while right-wing politicians opposing the law said it was “yet another alarm bell.”

“Ours is a secular state, it is not a confessional state and parliament is free to discuss, to legislate,” he said, claiming that the country’s legal system already contains the guarantees needed to respect its agreement with the Catholic Church.

The popular Italian rapper Fedez also responded, taking to Instagram June 22 to attack the Vatican. He told his more than 12.5 million followers that the city state protects pedophile priests from standing trial in Italy and owes “5 billion euros” ($5.9 billion) in back property taxes.

In 2018, the European Court of Justice ruled that Italy could claim around 4 billion euros ($4.8 billion) in back property taxes from the Vatican for a period from 2006 to 2011, when Italian law allowed a religious exemption to be claimed on properties used even minimally for religious activities.

Italy and the Vatican signed a new agreement in 2012, which stated that properties used for commercial activities were subject to property taxes.

In an interview with Vatican News June 24, Secretary of State Cardinal Pietro Parolin clarified that the Vatican’s letter was not intended to be made public, and “was in no way a request to block the law.”

“We are against any attitude or gesture of intolerance or hatred towards people because of their sexual orientation, as well as their ethnicity or their beliefs,” he said.

“Our worry concerns the interpretative problems that could arise if a text with vague and uncertain contents were adopted.”

If the Holy See did not speak up on the subject, it “could have been accused of guilty silence,” he said.

“Discussing is always licit,” he commented.

But another high-ranking Vatican official said at a public event in Rome June 23 that he believed the diplomatic intervention should not have happened.

Archbishop Vincenzo Paglia, president of the Pontifical Academy for Life, reiterated the comment in an interview the next day with La Stampa.

He said: “That note should not have been written, but, in any case, the Ddl [Zan] remains a bad bill, poorly written.”

In its diplomatic note, the Vatican raised concerns that the “anti-homophobia” bill could violate Article 2, paragraphs 1 and 3 of the two states’ Agreement for the revision of the Pact.

In 1984, Italy and the Holy See signed an agreement amending the Lateran Pacts of 1929. The agreement guarantees that the Italian Republic recognizes “the full freedom of the Catholic Church to carry out its pastoral, educational and charitable mission, of evangelization and sanctification.”

According to article 2, paragraph 3 of the agreement, “Catholics and their associations and organizations are guaranteed full freedom of assembly and expression of thought by word, writing and any other means of dissemination.”

Opposition to Ddl Zan also concerns Catholic schools in Italy. Nearly 8,000 private Catholic schools are accredited to the Italian state and follow the state curriculum. Opponents of the bill fear that the proposed legislation would force the schools to celebrate a “national day against homophobia, lesbophobia, biphobia, and transphobia.”

On the sidelines of an event in Montefiascone, central Italy, Thursday, Parolin told reporters that the Vatican fully agreed that “the Italian state is a secular state.”

“I believe that the step that has been taken by the Holy See is appropriate in the sense of expressing a concern,” he said, “and I believe that it is legitimate to express concern on an issue that is close to our hearts, which is that of religious freedom, freedom of expression and freedom of teaching.”

Asked if Pope Francis had authorized the diplomatic letter, Parolin said: “The principle is that one’s superiors are always informed about everything that is done.”

Ddl Zan is named after Alessandro Zan, one of the politicians who introduced the bill to parliament.

“Satan Can Destroy Fatherhood”: A... 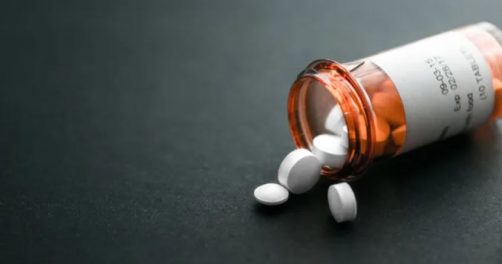 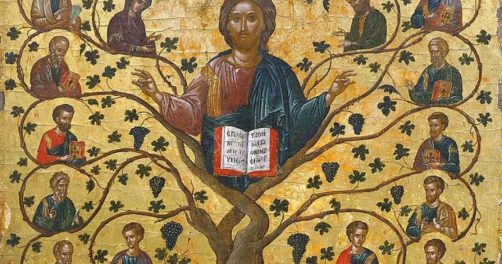