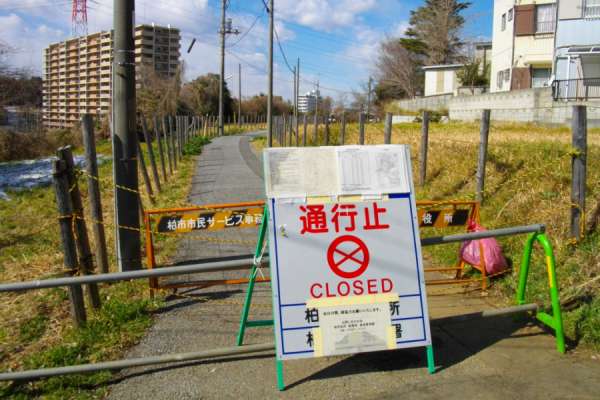 Rome Newsroom, Mar 11, 2021 / 05:00 am (CNA).- Ten years ago on March 11, a magnitude 9.0 earthquake under the ocean off the coast of Japan triggered a disaster at a Fukushima power plant which killed nearly 20,000 people and is considered to be the worst nuclear disaster since Chernobyl.

Japan’s Catholic bishops have marked the anniversary by praying for the dead and promising that the Church’s rebuilding efforts in the region would continue.

“The Catholic Church in Japan is not limited to material support but will continue to walk in the bonds of solidarity with the people of Tohoku as friends, brothers and sisters, a solidarity that spreads around the world to raise our horizon and our hope,” the bishops said in a March 11 statement.

In their statement, the Japanese bishops thanked volunteers and international supporters who contributed to this effort.

“In the face of damage far greater than we could have imagined, many people not only in Japan but from all over the world rushed to support us. The activities of volunteers who have worked closely with the reconstruction efforts in various parts of Tohoku have built bonds of solidarity that have spread throughout the world,” they said.

The Japanese bishops’ conference also renewed its call — first made in 2011 — to abolish all nuclear power plants in an effort to “protect life.”

“Unfortunately, we feel that over time the situation is moving in a different direction from this call,” the bishops said.

“When we were struck by that unprecedented disaster, we felt the limits of human wisdom and knowledge. Before the power of nature, we understood how weak we are. At that time, we engraved on our hearts the importance of helping each other, the importance of solidarity to protect life, and the importance of a caring heart. Now, 10 years after the great earthquake and tsunami, the world surely needs to think about that importance,” they said.

Three nuclear reactors at the Fukushima plant suffered meltdowns in the massive Great East Japan Earthquake and resulting tsunami that destroyed coastline communities and killed more than 18,000 people, causing over $210 billion in damage.

The damaged reactors must be constantly cooled with water, which becomes radioactive in the process.

The Catholic bishops of Japan and Korea have criticized the Japanese government’s plans to release millions of gallons of radioactive water from the Fukushima nuclear plant into the sea.

The bishops argued that secondary treatment of the water is still in the testing stage. They said that health experts disagreed about the health effects of tritium, citing claims that it is linked to stillbirth, Down syndrome, and childhood death due to leukemia.

They advocated that treated water be stored in tanks or solidified in mortar. Ocean release should not be the only method, they said.

“We have a responsibility to hand over to future generations a global environment where we can truly live safely and with peace of mind,” the bishops’ conference wrote in a letter Feb. 9.

In the wake of the nuclear disaster, approximately 150,000 people were displaced in mandatory evacuations. The Japanese bishops noted that more than 40,000 people continued to live as evacuees, according to the government’s October 2020 data.

During Pope Francis’ visit to Japan in November 2019, the pope met with people affected by the Fukushima plant disaster.

He told the people from the disaster-stricken areas: “No one ‘rebuilds’ by himself or herself; nobody can start over alone. We have to find a friendly and fraternal hand, capable of helping to raise not just a city, but also our horizon and our hope.”

Priest prepares to sell his covete...