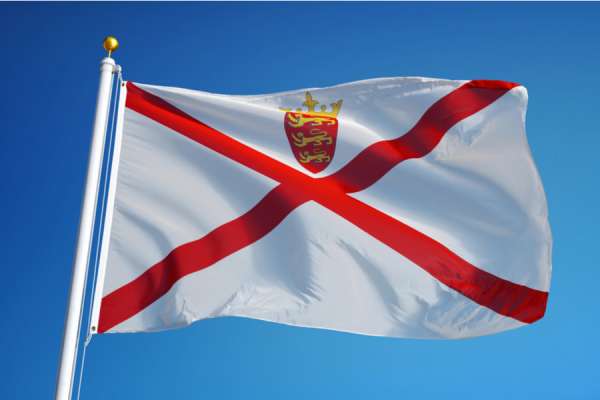 Out of 477 people who applied to sit on the jury, 23 were “randomly selected to provide a broadly representative sample of the Island’, Channel 103 reported the government as saying.

An expert advisory team to the group includes several university professors from mainland universities such as Oxford and the University of Bristol.

The jury will meet virtually ten times over two months, starting March 18, to hear evidence and consider and debate the legal, ethical, and medical implications of legalizing assisted suicide.

Lawmakers in Jersey will ultimately make the decision whether to legalize assisted suicide, taking into account the jury’s recommendation, which is due in June.

Jersey is a British crown dependency, with its own government and legal system, though the British monarch remains head of state. It has a unicameral legislature called the States Assembly.

One of the expert advisors to the jury is Dr. David Jones, an Oxford bioethicist who is a member of the Healthcare Executive Group and the Department of Social Justice of the Catholic Bishops’ Conference of England and Wales, as well as a corresponding member of the Pontifical Academy for life.

In a 2018 Palm Sunday letter, Egan wrote that assisted suicide is “fundamentally incompatible with a doctor’s role as healer.”

“Someone near the end of life needs emotional support, comfort and care, good pain control, respect and loving communication – not suicide on prescription…Let us redouble our efforts to offer this support, not least to anyone tempted to suicide or a hurried death,” he wrote.

Guernsey’s parliament ultimately rejected the proposal to legalize assisted suicide during May 2018. Had the island passed the measure, Guernsey would have been the first place in the British Isles to allow assisted suicide.

During the early stages of the Guernsey bill’s proposal, a number of Christian leaders voiced their opposition to the measure in a joint letter signed by 53 pastoral ministers and 41 churches.

Assisted suicide and euthanasia are illegal in mainland Britain. Several countries in Europe, including Belgium and the Netherlands, have legalized the practice.

More than a half-dozen states in the U.S., including Oregon, have legalized assisted suicide, with New Mexico poised to be the latest. H.B. 47, which would legalize assisted suicide in New Mexico, is quickly moving through the legislature, drawing dismay from Santa Fe Archbishop John Wester.

The Australian island of Tasmania is expected to soon become the third Australian state to legalize assisted suicide and euthanasia, after a bill to do so passed the lower house of the state’s parliament in early March.

Poland objects to EU declaring its...