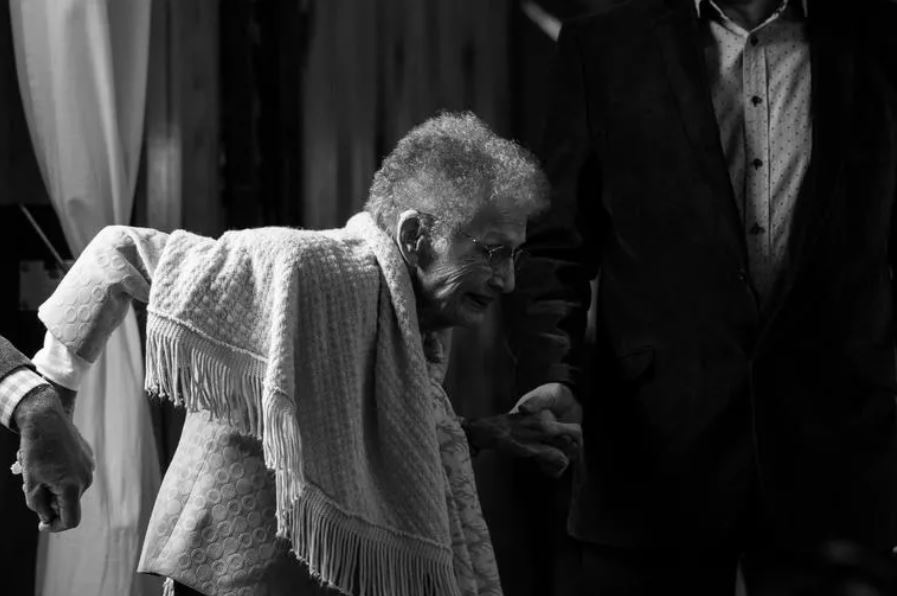 The health minister of the British channel island of Jersey has expressed opposition to the legalization of assisted suicide, and says he will vote against the proposal in the island’s parliament later this year.

In March 2021, Jersey formed a citizens’ jury, made up of 23 randomly selected applicants, to determine whether assisted suicide should be allowed on the island. If the island changes its laws, Jersey will be the first place on the British Isles to allow assisted suicide, though proposals to legalize the practice are also being considered in both Scotland and England.

Ultimately nearly 80% of the jurors, or 18 out of the 23, agreed that assisted suicide should be permitted where a Jersey resident, aged 18 and over, has a terminal illness or is experiencing “unbearable suffering,” which would not include suffering caused by a mental condition such as depression, ITV reported.

Jersey is a British crown dependency, with its own government and legal system, though the British monarch remains head of state. It has a unicameral legislature called the States Assembly, which is expected to debate the legalization of assisted suicide in November or December, the BBC reported.

Health Minister Richard Renouf told the Jersey Evening Post last week that he was not satisfied that there would be sufficient protection for vulnerable citizens, and that he preferred to champion end-of-life care in Jersey.

He also said that he fears that some elderly or frail residents may feel themselves a “burden” on their families and may feel pressure to end their own lives.

“We need to turn that around and say to these people: We value your lives, we value their contribution to their families, to their society, and we will care for them without any thought that they need to feel, at the end of their lives, that it’s time for them to go prematurely,” Renouf told ITV News.

Renouf said he would rather focus on providing high-quality palliative care to the island’s citizens.

“People are afraid of death and, especially, of dying in circumstances where they are not in control and are in a lot of pain, but palliative care has come on in leaps and bounds and it’s very rare that someone dies in agonising pain,” he told the Jersey Evening Post.

In 2018, the legislature of Guernsey rejected a proposed legalization of assisted suicide, drawing praise from Bishop Eagan.

Assisted suicide and euthanasia are illegal in Britain. Several countries in Europe, including Belgium and the Netherlands, have legalized the practice.

A bill currently in the British Parliament sponsored by Molly Meacher, Baroness Meacher, would permit assisted suicide for terminally ill adults with fewer than six months to live. Lethal procedures would require the approval of two doctors and a high court judge.

A consultation on the Proposed Assisted Dying for Terminally Ill Adults (Scotland) Bill was launched Sept. 22, and will run through Dec. 22. The Scottish Parliament has twice voted down similar proposals in recent years.