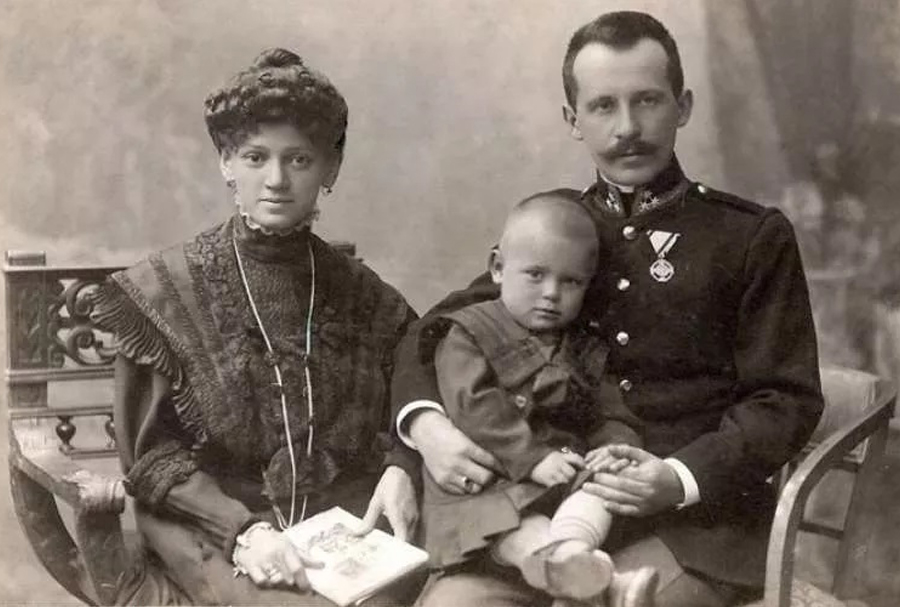 ROME, Italy — One hundred years ago on May 18, Emilia Wojtyla gave birth to her second son, Karol, after a difficult and life-threatening pregnancy. The child would grow up to be St. John Paul II.

“She had to choose between her own life and that of the baby she was carrying, but her deep faith did not allow Emilia to choose abortion,” Kindziuk said in an interview with ACI Stampa.

“Deep in her heart she had to be ready to make this sacrifice for the baby she was carrying,” she said.

In her book, “Emilia and Karol Wojtyla. Parents of St. John Paul II,” Kindziuk cites the testimony of a midwife, Tatarowa, and the reports of her two friends, Helena Szczepańska and Maria Kaczorowa, as well as the memories of other Wadowice residents. She said that these showed that Emilia Wojtyla was depressed by the insistence of her first doctor, Dr. Jan Moskała, that she have an abortion.

She said that Emilia and Karol Wojtyla “made a bold decision that, regardless of everything, their conceived baby was to be born. And so they started looking for another doctor.”

They ultimately chose Dr. Samuel Taub, a Jewish doctor from Krakow, who had moved to Wadowice after the First World War.

“Emilia’s friends have kept memories of that visit. The doctor confirmed that there was a risk of complications during childbirth, including Emilia’s death. However, he did not suggest an abortion,” Kindziuk said.

“Emilia had a bad pregnancy: she spent most of her time lying down and still had less strength than usual,” she said. “In this situation, Dr. Taub recommended the woman to lie down, rest often and feed herself very well.”

On the day of the birth, May 18, 1920, “Emilia lay in her apartment in Kościelna street, in the living room … in the presence of a midwife,” Kindziuk explained.

At the same time Karol Sr. and their 13-year-old son Edmund had gone out around 5 p.m. to participate in the prayer of the Divine Office in the parish church across the street where they sang the Litany of Loreto, she added.

“We know from the messages that Emilia asked the midwife to open the window: she wanted the first sound her son could hear to be a song in honor of Mary. In short, Emilia Wojtyla gave birth to her son, listening to the song of the Litany of Loreto,” she said.

St. John Paul II also told his personal secretary Stanislaw Dziwisz that he was born to the litany in honor of the Mother of God, she said, adding that he was elected pope at the same time of day that he was born.

The sainthood causes of St. John Paul II’s parents were formally opened in Poland in May. Karol, a Polish Army lieutenant, and Emilia, a school teacher, were married in Krakow Feb. 10, 1906. The Catholic couple gave birth to three children: Edmund in 1906; Olga, who died shortly after her birth; and Karol in 1920.

Before she died of a heart attack and liver failure in 1929, Emilia was a staple of faith for the household. At the time of her death, the young Karol Wojtyla was a month away from his ninth birthday.