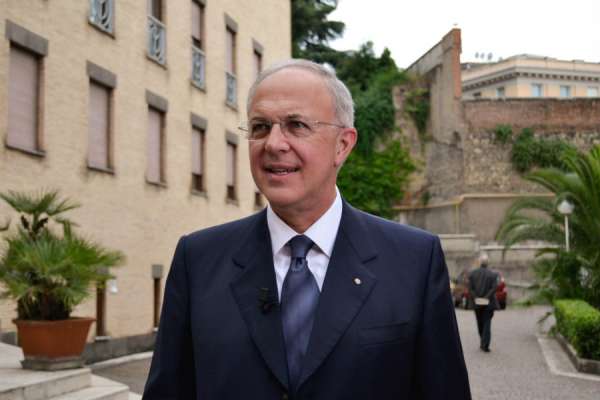 CNA Staff, Jan 20, 2021 / 03:51 pm (CNA).- The head of the Knights of Columbus on Wednesday expressed gratitude for the “balanced and prophetic” statement issued by the US bishops’ conference on the presidential inauguration of Joe Biden.

Supreme Knight Carl Anderson said Jan. 20 that the Knights are “grateful to Archbishop Gómez and the leadership of the USCCB for their balanced and prophetic statement about the teaching of the Church in relation to the issues that we face in our country.”

“In its fidelity to the Gospel, the Church must always promote unity rooted in the Truth. We commend the Archbishop’s hope for working with the new Administration and support his clear statement regarding the defense of all vulnerable people and the preeminent priority of the defense of the unborn.”

Anderson added that “We join with Pope Francis in offering the prayers of the Knights of Columbus for President Biden that God guide his hand in working ‘to foster understanding, reconciliation and peace within the United States and among the nations of the world in order to advance the universal common good.’”

The Knights also reiterated their “commitment to support the pastoral ministry of the bishops on behalf of life and justice as they work for unity and healing for our nation.”

The US bishops’ statement, signed by conference president Archbishop Jose Gomez of Los Angeles, offered prayers for Biden and noted areas of both agreement but disagreement between the bishops and the new administration.

As CNA reported, the text of Archbishop Gomez’ statement — particularly the expression of concern about some of Biden’s public policy positions on abortion, marriage, gender, and contraception — received some opposition within the conference.

Archbishop Gomez stressed that the role of the Catholic bishops is not to endorse parties or candidates, but to offer principles that can guide consciences.

“Our duty to love and our moral principles lead us to prudential judgments and positions that do not align neatly with the political categories of left or right or the platforms of our two major political parties,” he said.

The archbishop said he finds hope and inspiration in Biden’s personal witness of relying on faith in difficult times and commitment to the poor.

At the same time, he said, “our new President has pledged to pursue certain policies that would advance moral evils and threaten human life and dignity, most seriously in the areas of abortion, contraception, marriage, and gender. Of deep concern is the liberty of the Church and the freedom of believers to live according to their consciences.” 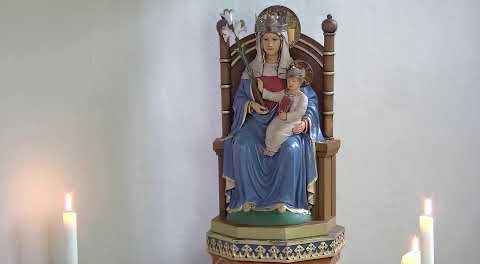 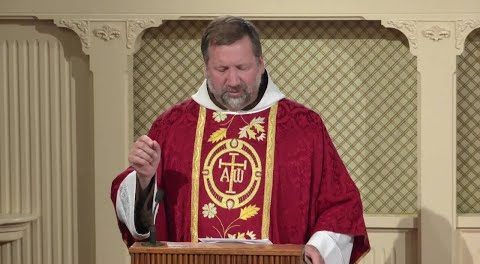