Malta’s president: I would rather resign than sign abortion bill 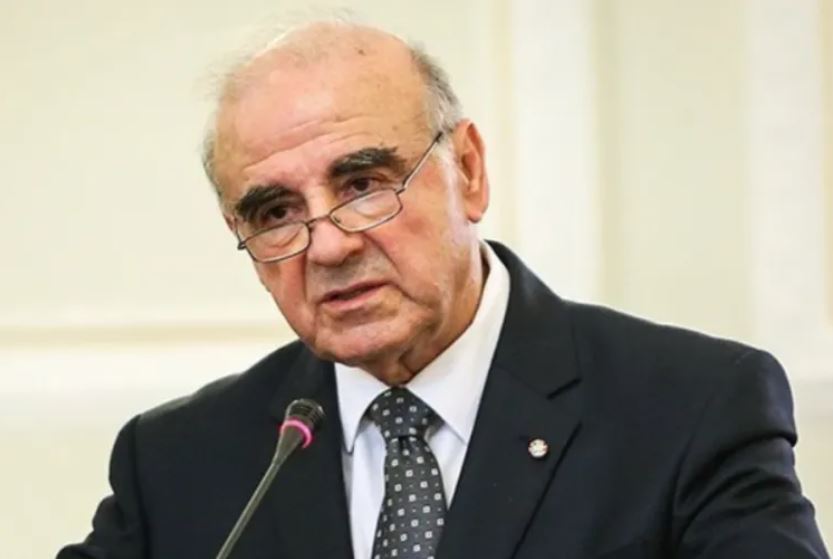 Malta’s president: I would rather resign than sign abortion bill

The president of Malta said this week that he would rather resign than sign a bill decriminalizing abortion.

George Vella, a medical doctor who has served as the country’s president since 2019, made the comment to NETnews on May 17.

“I will never sign a bill that involves the authorization of murder,” Vella said, according to the Times of Malta.

“I cannot stop the executive from deciding, that is up to parliament. But I do have the liberty, if I don’t agree with a bill, to resign and go home, I have no problem doing this.”

Vella was speaking after independent MP Marlene Farrugia introduced a bill in parliament May 12 seeking to decriminalize abortion, the first of its kind in the Mediterranean country.

The bill proposes the removal of three articles from Malta’s criminal code, under which anyone seeking or helping with an abortion can be sentenced to up to three years in prison, though prosecutions are uncommon.

Asked if he thought there were cases in which abortion should be permissible, the 79-year-old president said: “You have either killed or not killed, there can be no half death. I’m very clear, there are no ifs and buts.”

The two main parties in Malta, an archipelago in the central Mediterranean with a population of half a million people, have signaled their opposition to the private members’ bill.

The Labour Party said it was open to discussing decriminalization but did not want to put the matter to a parliamentary vote.

The Nationalist Party said it would never favor decriminalization because it upheld the right to life from conception till death.

In 1990, King Baudouin, Belgium’s head of state, declared that he would not sign a bill liberalizing abortion laws. On April 4 of that year, he stepped down while members of the government signed the bill into law, taking up his post again 36 hours later.

More than 90% of Malta’s population are baptized Catholics.

Archbishop Charles Scicluna of Malta said May 13 that the decriminalization of abortion would be a backward step.

“The womb of a mother is something that is dear and holy, it is there that human life can grow. Let us pray that the womb remains a place of life, not a place where killing takes place,” he said, according to the Times of Malta.

Scott Hahn’s Son to be Ordained a...