Massive pro-life demonstrations to be organized in Spain 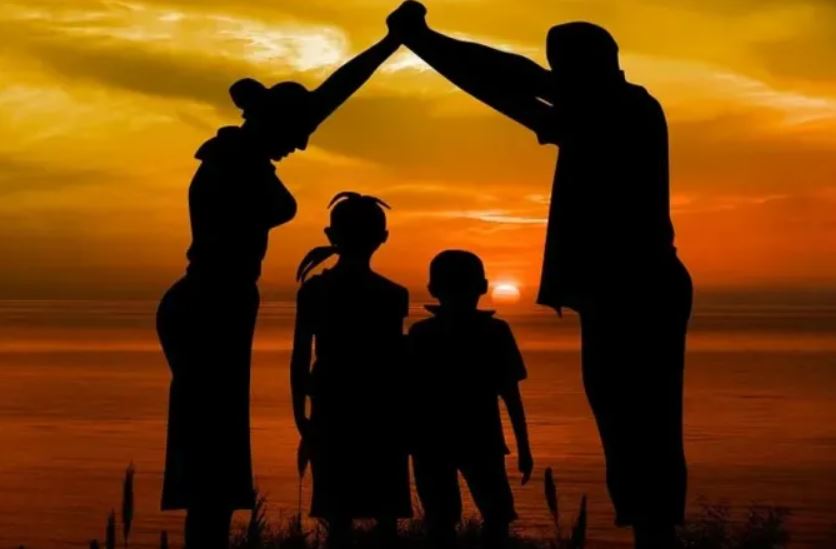 Massive pro-life demonstrations to be organized in Spain

The Assembly of Associations for Life, Freedom and Dignity, consisting of more than 140 civil society organizations in Spain, met on June 22 and announced massive demonstrations against the “ideological agenda” of the current government, which was formed by a far-left coalition between the Spanish Socialist Workers Party (PSOE) and Podemos.

The pro-life umbrella group plans massive demonstrations against the country’s euthanasia law passed in March, and at the same time will launch a People’s Legislative Initiative (ILP) to rescind the euthanasia law and replace it with one on palliative care.

In addition, the group will work to block the passage of a bill that would criminalize sidewalk counseling or demonstrating by pro-lifers near abortion clinics.

A People’s Legislative Initiative, also known as a citizens’ initiative, is a provision under the Spanish Constitution whereby citizens can propose a law to be passed.

A committee proposing the law first presents the ILP to the Congress of Deputies (lower house). If the Congress accepts the ILP for consideration, then a nine-month period begins, extendable for three more months, for proponents to gather the required 500,000 signatures.

If the signature campaign is successful, then the initiative is introduced in Congress to be debated in committee. If approved, it goes to a full session of the Congress which decides if the proposed law can go forward in the legislative process.

Ignacio García Juliá, president of the Spanish Family Forum, expressed his determination that “in the not too distant future” that “the monstrous euthanasia law” will be repealed and replaced “by a palliative care law that treats all the sick equally.”

The June 22 assembly stressed that euthanasia “is not a medical act” and pointed out that currently in Spain, “80,000 people a year who need palliative care die without it.”

The Assembly also expressed its opposition to the controversial bill introduced by the PSOE that would criminalize sidewalk counseling near abortion clinics, with sentences ranging from three months to a year in prison.

The president of the Federation of Pro-Life Associations, Alicia Latorre, criticized the bill as “sloppy and unconstitutional,” and said its sole aim is “to continue protecting the abortion industry and abandon pregnant women to their fate.”

The Assembly expressed the absolute opposition of millions of families to the anti-life ideological agenda of the current government. It criticized the “patent abandonment of pregnant women and the most vulnerable by the majority of government institutions,” as well as the attack on freedom, families and people’s dignity, with the leftist parties always prioritizing “their ideology over the real problems of the people.”

Jaime Mayor Oreja, president of the European Federation One of Us and Spain’s former Minister of the Interior, charged that “it’s a brutal cultural offensive that aims to destroy the mainstays of our culture.”

This Assembly for Life, Liberty and Dignity is made up of 140 member organizations, including the Catholic Association of Propagandists (advocates), Christians in Democracy, the Spanish Federation of Pro-Life Associations, e-Cristians, the Spanish Family Forum, the Villacisneros Foundation and the European Federation One of Us.