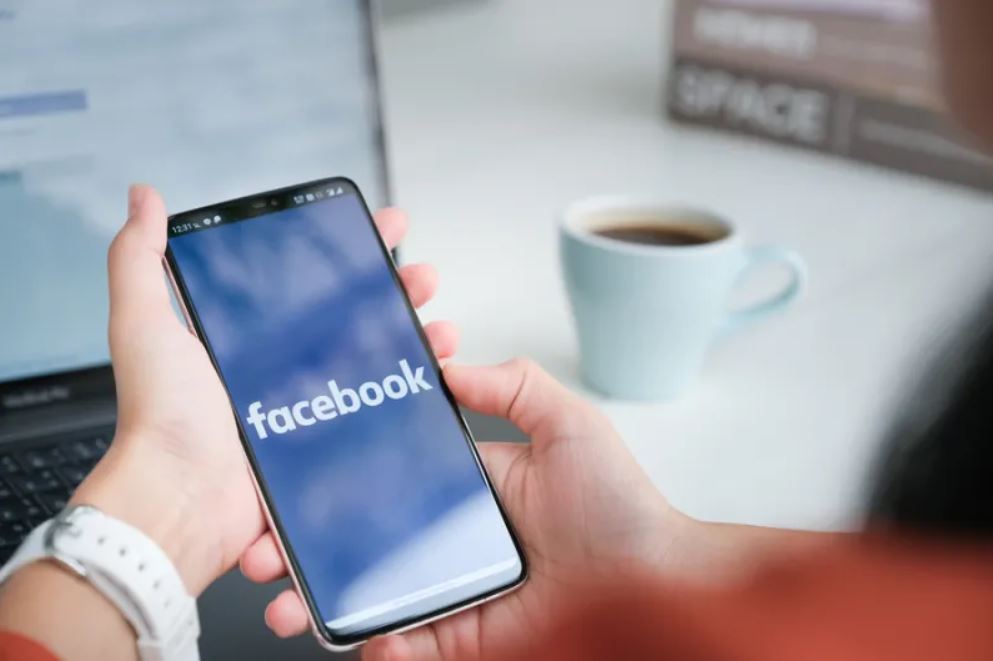 The head of a national abortion advocacy group on Friday claimed that the group worked to have the pro-life group LifeSiteNews banned permanently from Facebook.

Ilyse Hogue, president of the National Abortion Rights Action League (NARAL), stated on Twitter on Friday afternoon that her group worked with pro-LGBT groups to document “COVID disinformation” by LifeSiteNews and to share it with the social media platform Facebook.

Hogue said her group worked with the Human Rights Campaign and GLAAD, along with the liberal media watchdog group Media Matters for America.

On May 4, Facebook permanently banned the outlet LifeSiteNews from its platform, Media Matters reported, for violating its policies on COVID-19 and vaccines.

“Big news: Facebook deplatformed LifeSiteNews this week for gross distribution of COVID disinformation,” Hogue tweeted. “This didn’t happen because of their good will. @NARAL @mmfa @HRC @glaad worked to document these transgressions and share them with Facebook.”

In a joint statement on Friday, Media Matters, GLAAD, the Human Rights Campaign, and NARAL said they compiled “more than 100 posts” by LifeSite that allegedly violated Facebook’s policies on COVID-19 and vaccine disinformation.

They decried “hate speech” by LifeSite on issues of life and sexuality.

“Despite Facebook’s community standards and hate speech policy that supposedly protect LGBTQ people and others against the flagrant spread of misinformation, LifeSiteNews has relied on Facebook to push its noxious anti-LGBTQ and anti-choice extremism to an audience of millions,” the groups stated.

Hogue said on Friday that “we’ll take the win” for LifeSite’s removal from Facebook, and called on other platforms to ban LifeSite for “some of the most toxic disinformation out there.”

She added that Facebook should have deplatformed LifeSite for other content, such as “white supremacist content, anti-LGBTQ content, and a boatload of abortion disinformation, all of which has led to immeasurable damage in people’s lives.”

LifeSiteNews is not an officially Catholic publication. It grew out of the Canada-based Campaign Life Coalition and now has separate organizations in the U.S. and Canada.

LifeSiteNews has already been removed from the platforms Twitter and YouTube. It was banned from Twitter for reporting that a Canadian transgender activist was biologically male but identified as a woman.

Google, the owner of YouTube, said it removed LifeSite for violating its COVID-19 misinformation policy, including for “content that promotes prevention methods that contradict local health authorities or WHO.” The group’s channel had reached more than 300,000 subscribers, with an average of over 50,000 views on its main show and more than 2 million viewers on some shows.

On its COVID-19 and vaccines policy page, Facebook states, “We remove claims that deny the existence of the disease or undermine the severity of COVID-19.” It also says it removes “false claims about how and where COVID-19 can be transmitted and who can be infected.”

Facebook states that “Pages, Groups, and Instagram accounts may be removed if they have shared content that violates our COVID-19 and vaccine policies and are also dedicated to sharing other vaccine discouraging information on the platform.”

LifeSiteNews has previously published opinion and commentary that has questioned the gravity of the pandemic and the morality of COVID-19 vaccines.

In December, LifeSiteNews said YouTube deleted its video “in which a prominent Canadian physician protested the ‘unfounded public hysteria’ over COVID-19.”

A Dec. 2 factcheck by the Associated Press said that Hodkinson, the “physician” in the video, was never chairman of the Royal College of Physicians of Canada Examination Committee in Pathology, as had been claimed.

In that video, Hodkinson claimed “masks were utterly useless,” with “no evidence” for their effectiveness. However, the U.S. Centers for Disease Control and Prevention has recommended the use of masks, citing multiple studies.