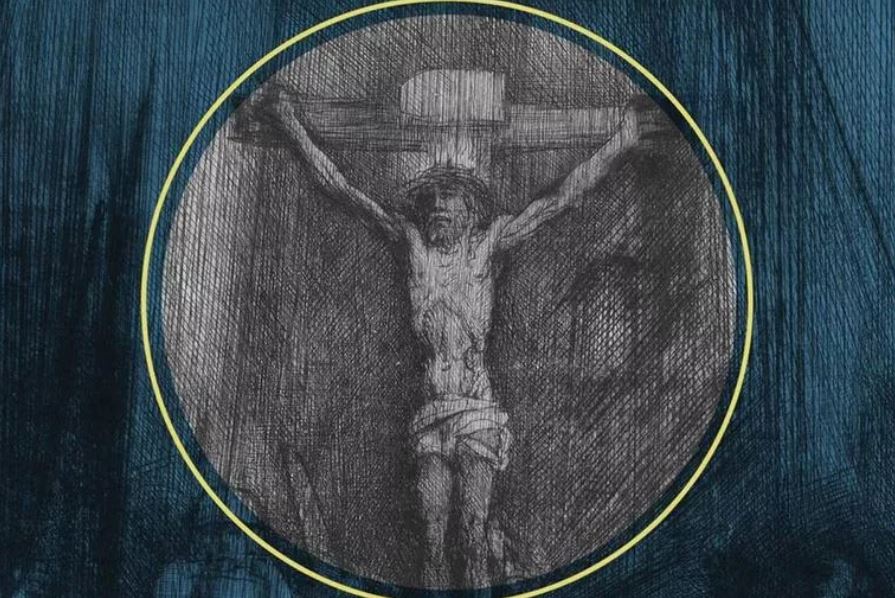 BOOK PICK: ‘Christ Versus Satan in Our Daily Lives’

CHRIST VERSUS SATAN IN OUR DAILY LIVES:

THE COSMIC STRUGGLE BETWEEN GOOD AND EVIL

St. Paul speaks of everyman’s experience, amazed by how easily one sins despite good intentions and how hard it is to do good even while wanting to. The truth is that evil is attractive and seductive. Jesuit Father Robert Spitzer shows us just how so.

Part of two larger series on theological questions (the “Quartet” and the “Trilogy”), Christ vs. Satan focuses specifically on moral conversion, starting with an almost-400-page analysis of evil: the cosmic struggle between God and Satan; the reality and tactics of the devil (including temptation and possession) and their intersection with human freedom; discernment of one’s spiritual situation; and very thorough studies of the eight capital sins (Father Spitzer distinguishes vanity as a distinct capital sin). He also adds an appendix on the credibility of Marian and Eucharistic miracles.

Multiple popes have deplored the lack of a sense of sin, and Pope St. Paul VI was even laughed at for reminding people publicly that the devil is real and personal. The naïve optimism that seems to imbue much contemporary preaching and religious education fails to reckon seriously with the depth and degree evil has and continues to afflict upon humanity, always ready to pretend what is good is “evil” and what is evil “good.”

Against such a setting, this book is vital.

One of my undergraduate teachers compared a college student’s mental life to a car. The four wheels represent his academic, social, personal and religious worldviews. No car drives if one wheel is grossly underinflated. The same is true of a young person combining an intellectual view of quantum physics with an arrested confirmation vision of “Jesus-loves-me-color-the-picture.” At some point, the low-pressure tire is going to be discarded.

Father Spitzer doesn’t want young people abandoning their faith because they imagine it to be “unscientific” or “superstitious.” The whole purpose of these books and Spitzer’s Magis Center project is to “be ready to give a defense of the reason for our hope” (1 Peter 3:15).

Father Spitzer offers what Catholics need: an up-to-date and intellectually sophisticated theology and spiritual “psychology” of evil. No doubt the fruit of long personal reflection, as well as work with high-school and college students during his 40-plus years in education, Father Spitzer recognizes the need for an intellectually solid defense of Catholicism.

Because we rarely discuss evil — certainly not in depth — this book is a vital insight into how evil works, especially needed today.

Father Spitzer writes, “If there is really a calculating, dangerous, dark, destructive, and vicious force who intends us harm — even eternal harm — then we should want to know about it. If a terrorist is living in our neighborhood, wouldn’t we want to swallow the bitter pill of knowing this fact so that we can do something about it? The devil, like the terrorist, does not go away if we ignore him. Instead, he increases his influence, domain, destructiveness, and malevolent intent to seduce and goad the ‘unaware’ into his eternal darkness. Putting our hands in front of our eyes and insisting ‘You can’t see me!’ is a highly ineffective strategy for contending with a demon of remarkable intelligence and cruelty. So, what kind of strategy is effective? One that recognizes the presence of spiritual evil, how it works, and, most importantly, who and what prevents it from working.”

This book makes valuable contributions, but it’s not without its problems. Being part of a larger series, the author repeatedly cross-references the “Trilogy” and “Quartet.” While the book can be read independently, Father Spitzer makes readers feel they’re missing something.

The author also develops his own four-stage model of personality development, seemingly solid, but his. He emphasizes the importance of the sacraments but then only recommends biannual confession. He speaks of visions of God’s will, but uses as an example an Anglican cleric supposedly discerning the Holy Spirit wanting him to remain in the (invalid) Anglican priesthood.

These issues aside, Father Spitzer gives modernity what it truly needs: a thorough treatment of evil. Laity and priests will both benefit from it.