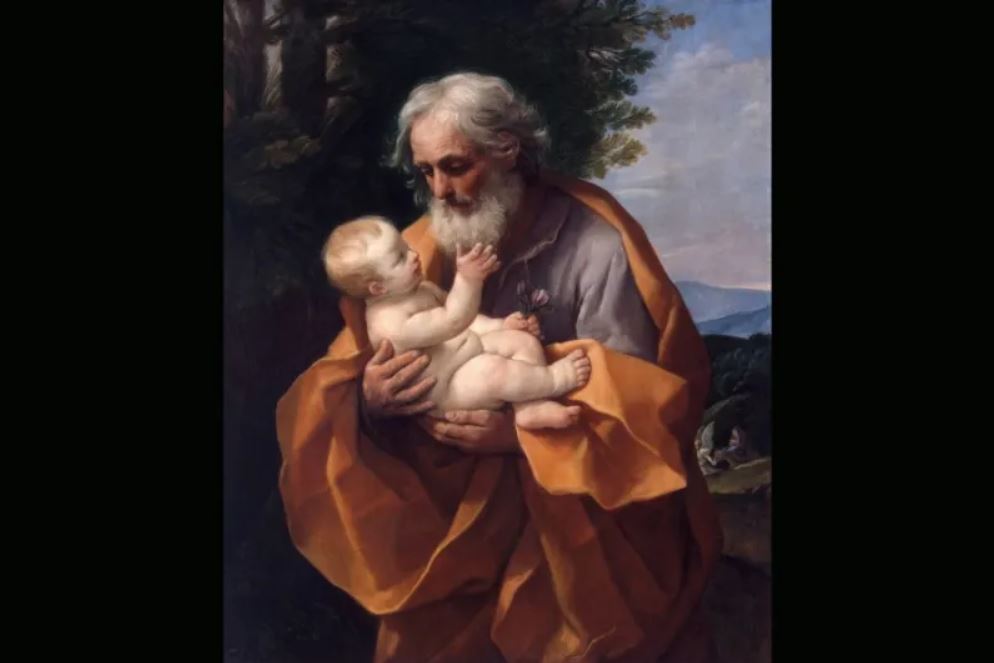 A new online course to be offered by the Archdiocese of Denver this summer will aim to teach lessons from St. Joseph, in honor of the ongoing Year of St. Joseph.

The course for both men and women will be taught by Daniel Campbell, director of Denver’s St. John Vianney Seminary Lay Division. He told CNA that the course is intended to offer an intensive, in-depth study of Jesus’ foster father, based primarily on Scripture.

Pope Francis in December declared a Year of St. Joseph, in honor of the 150th anniversary of Blessed Pius IX declaring the saint patron of the Universal Church.

“It’s not just a great opportunity to learn about Joseph, but in the Year of St. Joseph it’s such a great chance to expose ourselves to the graces of his intercession,” Campbell told CNA of his course.

The Denver seminary’s Lay Division holds many programs of study throughout the year, he said, the main two programs being a four-year biblical school and two-year catechetical school. While the courses were previously accessible only to the faithful of Colorado, anyone may now join for the six-week St. Joseph course, as it is being offered online.

The online course will span six weeks, with lectures taking place on Tuesdays and Thursdays in the mornings (9:30-11:30 a.m.) and evenings (6:30-8:30 p.m.), beginning on Tuesday, July 13. All four lectures each week will be the same, so people can choose the day and time that works best for them each week, Campbell says.

The course curriculum will use Scripture as its basis, working through the basic chronology of St. Joseph’s life and explaining the theological significance of events involving him.

The course will also offer meditations on the genealogy of Christ – which is also Joseph’s genealogy – as well as on Joseph’s response to significant Scriptural events including the Incarnation, Christ’s birth, the adoration of the Magi and the flight of the Holy Family to Egypt.

Joseph is famously silent in Scripture, but Campbell says he also plans to use the writings of Church fathers and various saints to offer insightful meditations and “logical inferences” about St. Joseph, and about what Joseph was likely thinking and experiencing during his life.

“There’s really a lot there, even if it doesn’t seem like much,” Campbell said.

The saints are not abstract theories, Campbell noted, emphasizing that they are real people. Thus, he hopes the logical inferences about St. Joseph’s life will help participants to relate to Joseph personally, and thus grow in devotion to him.

One such inference, he noted, is the fact that Joseph likely was the first to receive the Magi when they came to visit the Christ child following the Nativity. Since Joseph was likely the one to introduce these foreigners to Jesus, Campbell notes that Joseph is a great intercessor to ask for help if we want to introduce others to Christ.

The course will also seek to teach participants lessons from St. Joseph about the moral life and prayer.

Campbell says the fact that Joseph was given such an incredible task as Jesus’ earthly father – and that his affirmative response was so immediate – makes him a great example of trust and virtue for all Christians.

One of the Church’s approved titles for Joseph is “Terror of Demons,” a title that Campbell says makes sense theologically in the context of Jesus as the chief exorcist, the one to Whom all demons are subject.

Despite Jesus’ obvious superiority as the Son of God, He nonetheless submitted himself to Joseph’s authority as His earthly father. Christians should accordingly foster a devotion to St. Joseph because, Campbell notes, Jesus chose to be under his “rule,” care, and guide, and Christians can choose to do the same.

Campbell said in a course such as this about St. Joseph, husbands, fathers, and men are an obvious target audience. But he said it is his goal to make the course relevant for spouses, parents, and Christians – both men and women.

“Whoever you are, whatever state in life, he is a great model of virtue and prayer,” Campbell said.

Campbell noted that the archdiocese is currently running a tuition promotion: the St. Joseph course costs $100, but for those who sign up for both the class and a year-long course in the fall, they receive $100 off the class.

Why France is losing one religious...