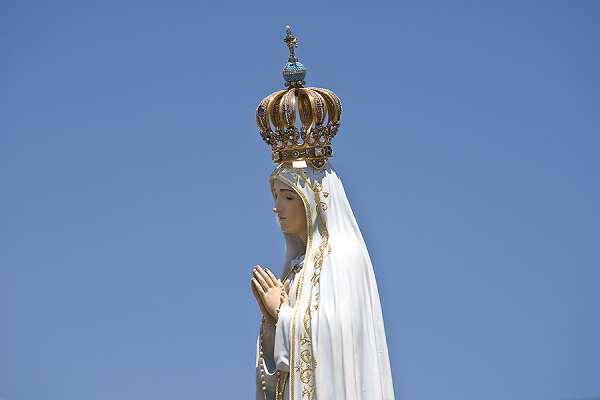 CNA Staff, Feb 15, 2021 / 02:19 pm (CNA).- In September and October the pilgrim statue of Our Lady of Fatima will for the first time visit Armenia, Georgia, and Azerbaijan.

The apostolic nuncio in Armenia and Georgia, Archbishop José Bettencourt, said in a statement to the Ecclesia Agency that “Catholics from the Caucasus rejoice at the news of the visit of the Image of Our Lady of Fatima to the region.”

Bettencourt said that the image will bring a message of “reconciliation and peace” as it is brought to parishes and communities in the three countries. This initiative responds to the concerns of Pope Francis, who said in his Feb. 8 speech to the diplomatic corps accredited to the Holy See that he is following “with particular attention” the current situation in the South Caucasus, where “several conflicts continue to smolder.”

The Holy Father noted that these conflicts “undermine the stability and security of the entire region.”

Armenia and Azerbaijan recently fought a war over the disputed Nagorno-Karabakh region.