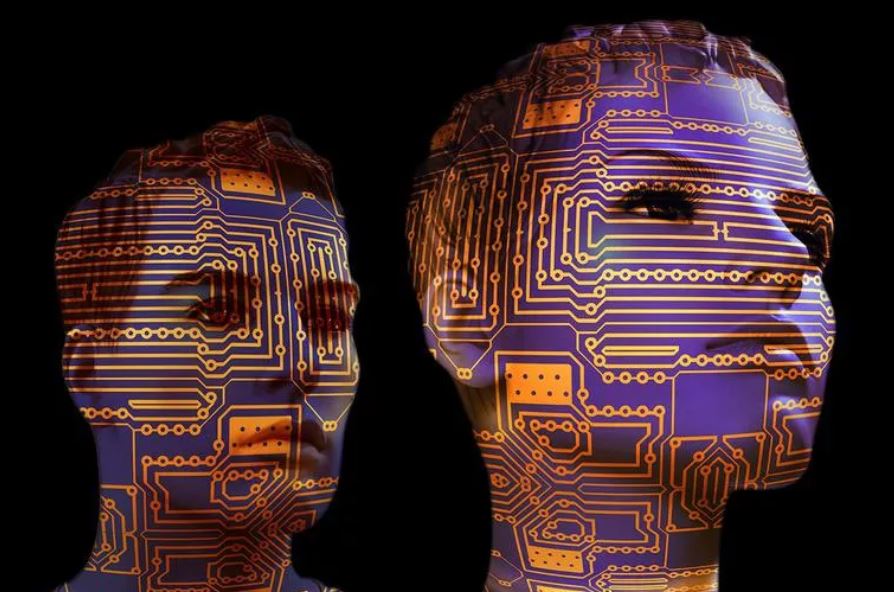 “Let us pray that the progress of robotics and artificial intelligence may always serve humankind,” said Pope Francis

On that day a Czech play was staged, RUR. Written by Karel Capek, the play’s initials stood for Rossum’s Universal Robots. The robots in RURwere not so much machines as a sort of cloned human beings. The play’s plot is a simple one: the robots rebel against their creators with dire consequences for humanity.

A few days back, one hundred years on from Capek’s fantasy, a newspaper headline caught my eye: “Artificial Intelligence [AI] uprising could be impossible to control, experts warn”.

This stark warning comes from a team of international scientists charged with designing a theoretical containment algorithm to ensure that any super-intelligent system would not be able to harm people. It was hoped that no matter what the circumstance, a simulated form of AI could be used to block any AI attack on humanity. However, analysis of these checks led scientists to the conclusion that current algorithms are unable to halt the threat posed by super-intelligent AI. That is because in so doing the system designed to halt AI would inadvertently also switch itself off and thus cease to operate.

A member of this team of scientists, Iyad Rahwan, Director of the Center for Humans and Machines, was quoted as saying, “If this happened, you would not know whether the containment algorithm is still analyzing the threat, or whether it has stopped to contain the harmful AI.” He concluded, “In effect, this makes the containment algorithm unusable.”

Such eye-catching newspaper titles are not new. In 2015, the normally sober British Daily Telegraph ran the following headline: “Sociopathic Robots could overrun the human race within a generation.” Its report came from that year’s World Economic Forum meeting at Davos. Scientists who had gathered there had been lecturing the assembled great and good on a theme that many would have felt was the preserve of science fiction. In essence, they addressed the question: could human intelligence compete with what was being created in by artificial intelligences?

In January 2018, the gathering at Davos heard the following warning about the threat posed by artificial life:

“Artificial intelligence, robotics and other technological innovations must be so employed that they contribute to the service of humanity and to the protection of our common home, rather than to the contrary, as some assessments unfortunately foresee.”

The author of this exhortation and warning was Pope Francis.

One can only speculate as to what the Pope’s thinking was on what that “to the contrary” might mean. One thing is sure, however: that foreseen something was so “contrary” as to require a papal warning to a gathering of world leaders.

Last November Pope Francis specifically asked Christians to pray that AI would be used for the benefit of mankind and not to its detriment. “Let us pray that the progress of robotics and artificial intelligence may always serve humankind […] we could say: may it ‘be human.’” It seemed strange that, on first hearing, such a prayer request should be emanating from Rome. In the light of this latest headline perhaps it is less strange.

In 1965, at a conference organized by NASA, the invited speaker stepped up to the podium and began as follows:

“Let an ultra-intelligent machine be deﬁned as a machine that can far surpass all the intellectual activities of any man, however clever. Since the design of machines is one of these intellectual activities, an ultra-intelligent machine could design even better machines; there would then unquestionably be an ‘intelligence explosion,’ and the intelligence of man would be left far behind.”

The speaker, I. J. Good, then paused before adding the following: “Thus the ﬁrst ultra-intelligent machine is the last invention that man need ever make…”

During the Second World War, Good had been a cryptographer at Bletchley Park, the British Intelligence Headquarters where “unbreakable” German wartime codes were deciphered. After the war, Good moved to the United States and worked on computer design, as well as writing about the rise of AI and its future possibilities for humanity.

In 1968, Stanley Kubrick made the movie 2001: A Space Odyssey. In it, an artificial life, the computer HAL, moves from being the omniscient benefactor of the astronauts aboard their spaceship to becoming their nemesis. HAL controls all aspects of the space ship. So once the astronauts lose control of HAL …

On its release, and for many years after, the film was praised simply as an imaginative motion picture: its original plot and the film’s cinematography were seen as cinematic science fiction at its best. Perhaps, however, it was more than that. One of those, who was specifically sought out to advise on the production and the story it told, was I. J. Good.

A few years before his death in 2009, Good revised his enthusiastic view, held from the early 1960s, on AI. Reflecting on his 1965 paper — and of himself in the third person — he stated the following:

“[The paper] ‘Speculations Concerning the First Ultra-intelligent Machine’ (1965) […] began: ‘The survival of man depends on the early construction of an ultra-intelligent machine.’ Those were his [Good’s] words during the Cold War, and he now suspects that ‘survival’ should be replaced by ‘extinction’ […]; we cannot prevent the machines from taking over…”

How a forgotten nun’s visions shed...