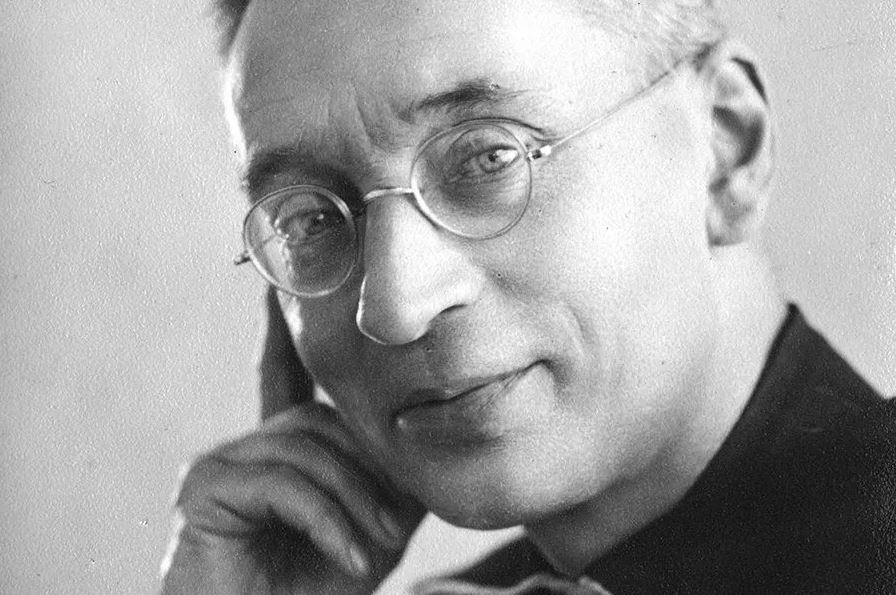 The decision paves the way for the Dutch Carmelite friar’s canonization.

Pope Francis has recognized a miracle attributed to Titus Brandsma, an outspoken opponent of Nazism martyred at Dachau concentration camp in 1942.

The Pope authorized Cardinal Marcello Semeraro, prefect of the Vatican Congregation for the Causes of Saints, to issue a decree on Nov. 25 approving the miracle.

The decision paves the way for the Dutch Carmelite friar’s canonization.

Titus Brandsma, a priest, professor and journalist, was born Anno Sjoerd Brandsma in Oegeklooster, in the province of Friesland, on Feb. 23, 1881. He entered the Carmelite novitiate in 1898, taking the religious name Titus. He was ordained a priest in 1905.

Following Germany’s invasion of the Netherlands in 1940, Brandsma defended the freedom of Catholic education and the Catholic press against Nazi pressures.

After he firmly opposed mandatory Nazi propaganda in Catholic newspapers, he was arrested in January 1942.

He was transferred to Dachau, once described as “the largest priest cemetery in the world,” on June 19 that year. He died on July 26, following a lethal injection.

In his homily, the Polish Pope praised Brandsma’s “constant vein of optimism.”

“It accompanied him even in the hell of the Nazi camp. Until the end, he remained a source of support and hope for the other prisoners: He had a smile for everyone, a word of understanding, a gesture of kindness,” he said.

“The same ‘nurse,’ who, on July 26, 1942, injected him with deadly poison, later testified that she always kept vivid in her memory the face of that priest who ‘had compassion on me.’”

A Catholic priest in Florida told CNA in 2018 that he attributed his miraculous healing from cancer to Father Brandsma’s intercession.

Carmelite Father Michael Driscoll was diagnosed with advanced melanoma in 2004. Shortly afterward, someone gave him a small piece of Father Brandsma’s black suit, which the American priest applied to his head each day.

He underwent major surgery, with doctors removing 84 lymph nodes and a salivary gland. He then went through 35 days of radiation treatment.

Doctors said that his subsequent recovery from Stage-4 cancer was scientifically inexplicable.

Father Driscoll recalled that his doctor told him: “No need to come back; don’t waste your money on airfare in coming back here. You’re cured. I don’t find any more cancer in you.”

A congress of theologians recognized the healing as a miracle on May 25 this year. A group of cardinals approved the canonization cause on Nov. 9, submitting their decision to Pope Francis.

He recognized a miracle attributed to the intercession of Blessed Carolina Santocanale (1852-1923), known as Maria of Jesus, the Italian founder of the Capuchin Sisters of Immaculate Mary of Lourdes. She was beatified in 2016 and will now be canonized.

The Pope also acknowledged the martyrdom of Enrico Planchart, Ladislao Radigue, and three companions, priests killed in hatred of the faith on May 26, 1871, at the time of the Paris Commune, a revolutionary government in the French capital.

The Pope also recognized the heroic virtues of the Italian Bishop Antonio Bello (1935-1993). The Pope recently described him as “a prophet in the land of Puglia,” the region at the southeastern tip of the Italian Peninsula.

In addition, he approved the heroic virtues of:

— Giorgio Guzzetta (1682-1756), an Italian Oratorian priest known as the “Apostle of the Albanians of Sicily.”

— Maria Dositea Bottani (1896-1970), superior general of the Institute of the Ursuline Sisters of the Immaculate Virgin Mary of Gandino, Italy.

Cardinal calls for action after 27...