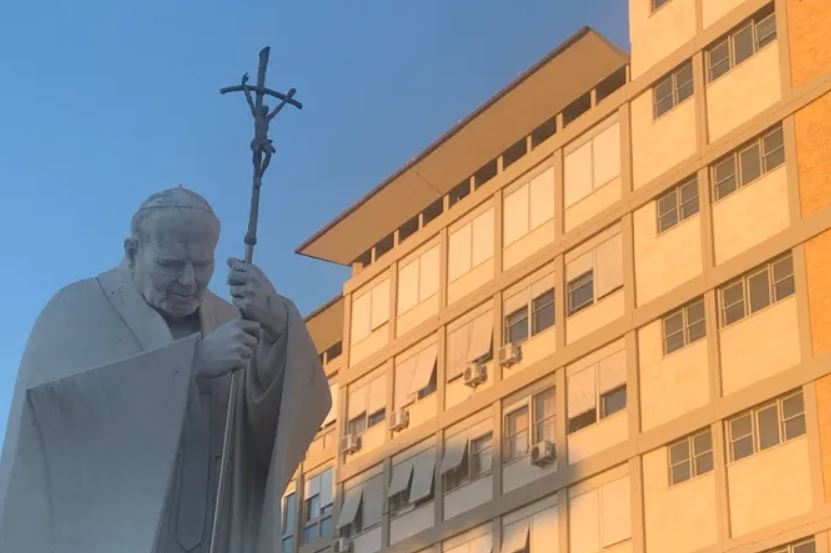 Pope Francis is recovering from his colon surgery this week in the same hospital room where John Paul II was treated throughout his pontificate.

The Vatican said July 6, two days after the operation, that the pope had “rested well overnight” and his routine follow-up examinations were good.

“This morning he had breakfast, read some newspapers, and got up to walk,” Matteo Bruni, director of the Holy See press office, said.

For the rest of this week, Pope Francis is scheduled to stay in Gemelli University Hospital, located atop Monte Mario, the highest hill in Rome.

The pope’s hospital room is situated on the 10th floor of the sprawling polyclinic in a wing reserved for papal medical emergencies. The pope’s medical suite can be identified from the street by its five large windows covered by white blinds.

It is the same room where John Paul II stayed during many of his hospital treatments, including for a colon surgery in 1992 and his hospitalization after being shot in an assassination attempt in 1981.

St. John Paul II was admitted to the hospital so many times during his more than 25-year pontificate that he once referred to Gemelli as the “third Vatican” after Vatican City and Castel Gandolfo, the popes’ summer residence.

The comparison has prompted speculation as to whether Pope Francis will deliver his Sunday Angelus address from the hospital window, as John Paul II famously did.

As of July 6, the Angelus address remains the only event on Pope Francis’ public calendar for the upcoming weeks. The pope traditionally suspends his Wednesday general audiences during July.

Pope Francis underwent a three-hour operation on the evening of July 4 in which part of his colon was surgically removed.

A 10-person medical team was involved in the procedure, during which some Italian media outlets, including the Rome newspaper Il Messaggero, reported that “complications” arose, causing the operation to be more invasive than the originally planned laparoscopy. The Vatican has not confirmed these details.

At the age of 84, Pope Francis has only had one other operation during his eight years as pope. He last underwent an operation in 2019, for cataracts.

Earlier this year, the pope was forced to miss several public events due to a recurrence of the sciatic pain that struck him at the end of 2020. Francis has suffered from the painful condition for several years.

Religious and political leaders around the world have expressed their well-wishes and prayers for Pope Francis as he recovers in hospital.

“As we paused to celebrate the 4th of July, Catholics across the United States took time to pray for the Holy Father. We join our brothers and sisters around the world in praying for the continued recovery of Pope Francis,” he said.

“Lord, may our shepherd and all those in the hospital for healing in these days find strength and comfort in your love.”

‘Major victory’ for pro-lifers as... 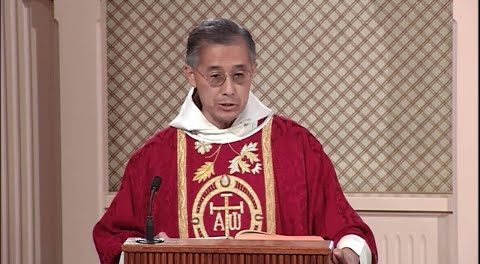 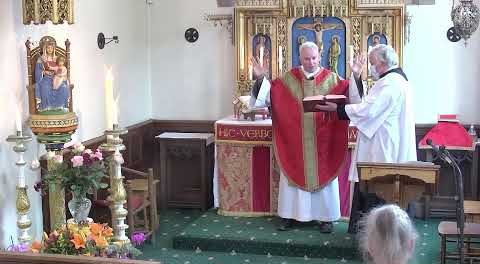 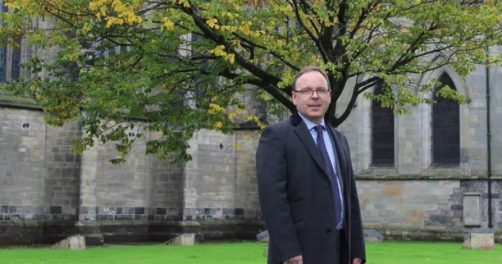 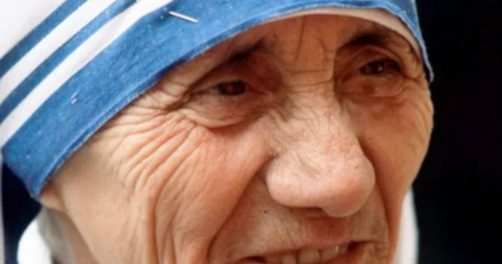 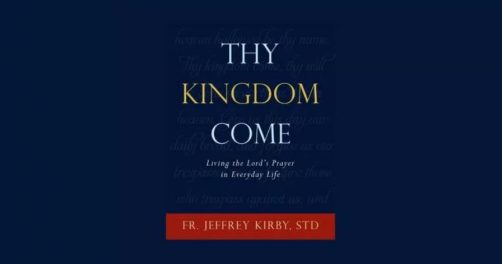