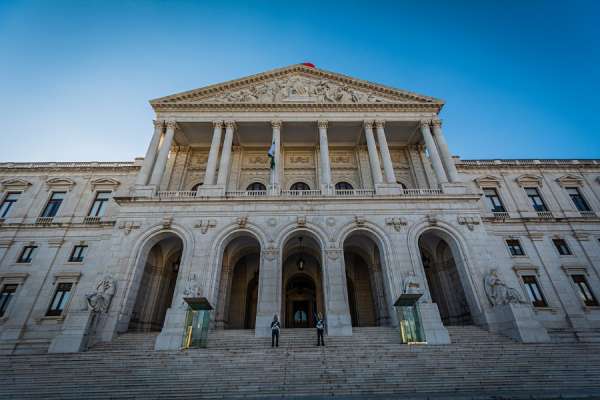 The bishops spoke out after MPs cast 136 votes in favor of the bill to 78 against, with four abstentions.

The legislation will be presented to Portuguese President Marcelo Rebelo de Sousa, who was reelected in a landslide vote on Jan. 24. He has three options: giving the bill assent, sending it for review to the constitutional court, or employing his veto. Parliament can override a presidential veto by backing legislation for a second time.

If the bill is signed into law, Portugal will become the fourth country in Europe to legalize euthanasia, alongside the Netherlands, Belgium, and Luxembourg. Around 81% of Portugal’s 10 million population are baptized Catholics.

The country’s bishops criticized both the content and the timing of the bill. They were recently forced to suspend public Masses amid a surge in COVID-19 deaths.

“It is a contradiction to legalize death in this context, rejecting the lessons that this pandemic has given to us on the precious value of human life, which the community in general and health professionals in particular are trying to save with extraordinary efforts,” the bishops said in a statement on Jan. 29, the day of the vote.

The bishops argued that the law, which applies to terminally ill adults suffering from “lasting” and “unbearable” pain, contradicted the principles enshrined in the country’s constitution.

They said that accepting the law would “convey the erroneous idea that life marked by illness and suffering no longer deserves protection and becomes a burden to oneself, to those around them, to health services and to society as a whole.”

They added: “The response to illness and suffering should rather be the protection of life, especially when it is more fragile, by all means, and especially by access to palliative care, which the majority of the Portuguese population is still deprived of.”

Describing the development as “an unprecedented cultural setback,” the bishops concluded: “Now more than ever, we are determined to accompany the sick with care and love in all the phases of their earthly life and especially in the final one.”