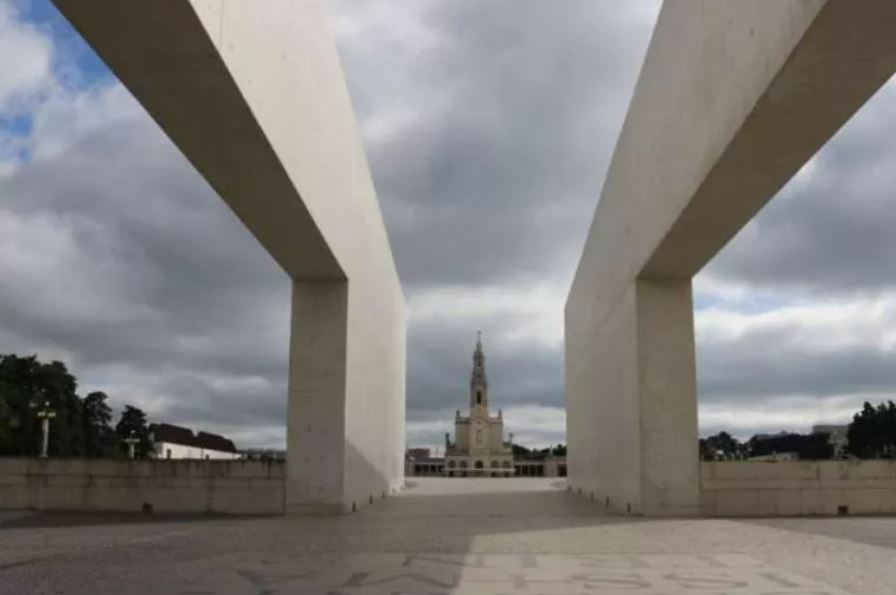 The Shrine of Our Lady of Fatima will broadcast Mass and prayers during this time.

Public Masses will be suspended in Portugal beginning Saturday, the country’s bishops have announced.

The Portuguese Episcopal Conference said on Jan. 21 that it was taking the step due to the “extreme gravity” of the coronavirus crisis, reported ACI Digital, CNA’s Portuguese-language news partner.

“Being aware of the extreme gravity of the pandemic situation that we are living in our country, we consider that it is a moral imperative for all citizens, and particularly for Christians, to have the maximum sanitary precautions to avoid contagion, contributing to overcoming this situation,” the bishops said in a statement.

Portugal is experiencing a surge in COVID-19 deaths. The country, which has a population of 10 million, has recorded 609,000 cases and 9,920 deaths as of Jan. 22, according to the Johns Hopkins Coronavirus Resource Center.

This is the second time that the bishops have suspended public worship. The first was in March 2020, when the pandemic arrived in the country located on the Iberian Peninsula, bordering Spain. The restrictions were eased at the end of May.

The bishops said that public Masses would be suspended starting on Jan. 23 — the day before the country’s presidential election — along with catechesis and other pastoral activities that require people to gather. They called on priests to offer livestreamed Masses.

The bishops had called for the suspension or postponement of baptisms, confirmations and marriages earlier this month.

They said that funerals could be celebrated according to norms issued in May last year that require mourners to maintain a social distance.

A Lenten retreat for the bishops, scheduled for Feb. 22-26, has also been canceled.

The Shrine of Our Lady of Fatima, which has been hit hard financially by the pandemic, will broadcast three Masses and two Rosary prayers daily while public Masses are suspended.

The Masses, which will be transmitted via the shrine’s website, will take place at 11am, 12:30pm and 3pm local time. The Rosary will be recited at 6:30pm and 9:30pm local time.

Father Carlos Cabecinhas, the rector of the shrine, said: “We know that it is not the same to be physically present or to be able to follow on television, but that is the one possible way we have to participate now; and, therefore, we want to be present with you through this difficult moment.”

Amid the pandemic, sainthood cause... 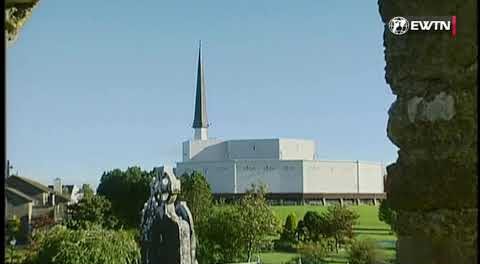