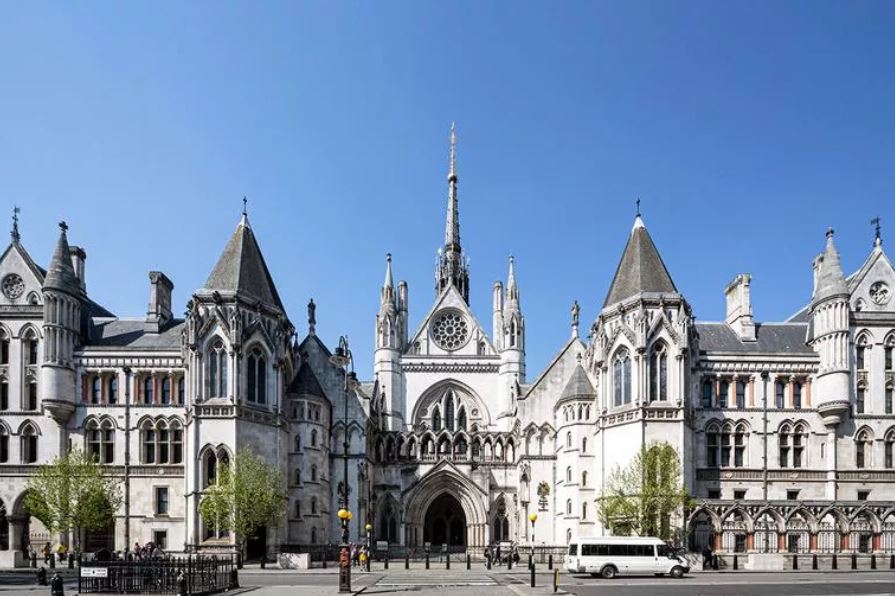 Under the present law in the UK, an unborn child with Down syndrome can be aborted up to 24 weeks into the pregnancy.

Protection of human life in Britain took a further blow in September when Heidi Crowter, who has Down syndrome, failed in a legal attempt to ban the abortion of a child who has the genetic condition.

Under the UK’s 1967 Abortion Act, Down syndrome is deemed a “foetal abnormality” and a baby can be aborted for this reason. Crowter and her colleague Maire-Lea Wilson lead a group called “Don’t Screen Us Out,” which campaigns to safeguard the rights of children in the womb who have Down syndrome. Wilson has two children, the youngest of whom has Down syndrome, and insists that both should be treated as of equal value.

The judges in the case took the line that current law simply gives a woman the right to abort a baby if she is concerned that the child is disabled.

“It is important to bear in mind that Parliament gives a choice to women; it does not impose its will upon them,” they said in their judgment. They stated that abortion there are some families who want to have a child “even knowing that it will be born with severe disabilities,” but that some families would not be able to provide the care a child needs.

Under present law, an unborn child with Down syndrome can be aborted up to 24 weeks into the pregnancy.

The judges noted, “The issues which have given rise to this claim are highly sensitive and sometimes controversial,” but said that the only issue in the case was the law.

Campaigners supporting Heidi Crowter and Wilson, including many disabled people, gathered outside the court as the judgment was passed. Addressing the crowd, Heidi said, “I am someone who has Down syndrome and I find it extremely offensive that a law doesn’t respect my life, and I won’t stand for it. I want to change the law and I want to challenge people’s perception of Down syndrome. I want them to look at me and say, ‘This is just a normal person.’”

The case attracted wide publicity and it seems likely campaigning will continue: It has effectively opened up a new aspect of the 1967 law which has not been adequately explored before. Medical knowledge, notably of conditions such as Down syndrome, has developed since the 1960s as has the growth of groups campaigning on behalf of people with disabilities.

Christian foster agency seeks to a...