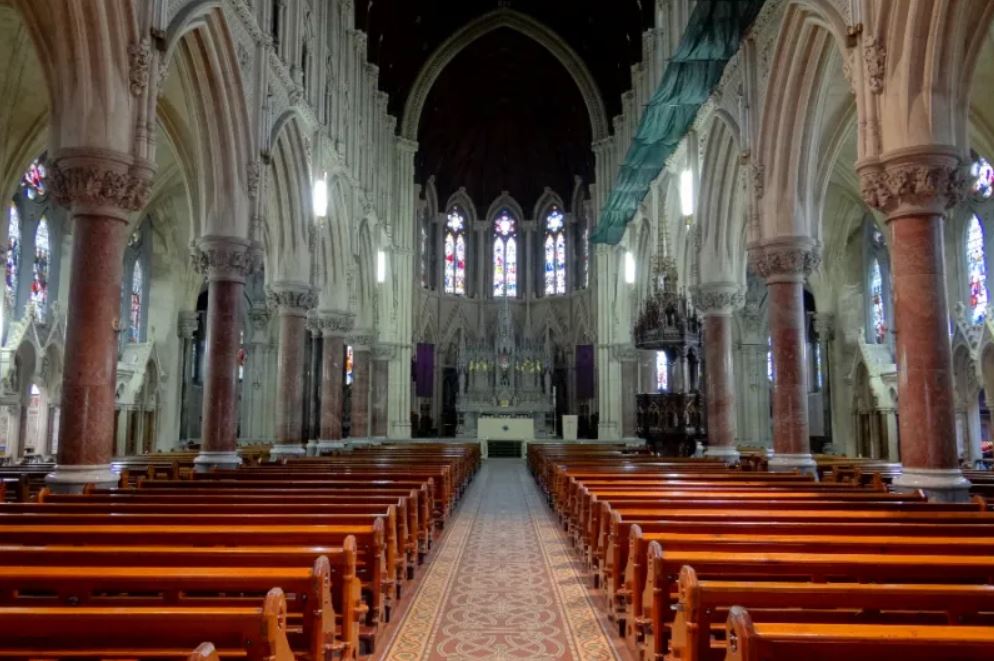 Irish Catholics’ long wait to return to public Masses will end on May 10, Ireland’s prime minister announced on Thursday.

In a televised address to the nation April 29, Taoiseach Micheál Martin said that on that date “religious services can resume with a limit of 50 people attending.”

The cap of 50 people will apply regardless of church size.

The Irish government’s website confirmed that May 10 would mark the “recommencement of in-person religious services.”

But it said: “It is advised that other religious ceremonies such as Communions and Confirmations should not take place at this time.”

Public Masses have remained suspended in Ireland for months despite restrictions being lifted in neighboring countries.

Public Masses have continued in England throughout a stringent lockdown that began on Jan. 4. A landmark legal ruling led to the resumption of public Masses in Scotland on March 24. Public worship resumed in Northern Ireland on March 26.

The new regulations, contained in a document known as statutory instrument 171 of 2021, currently forbid most large gatherings, with a narrow list of exceptions, including for priests celebrating Mass via live stream, as well as wedding receptions and funerals.

A statutory instrument is a form of secondary legislation allowing government ministers to legislate on day-to-day matters.

After the Church became aware of the regulations, days after they were approved, Archbishop Eamon Martin requested an urgent meeting with Ireland’s health minister.

Martin, the archbishop of Armagh and Primate of All Ireland, expressed his objections to the statutory instrument when he met with Stephen Donnelly on April 19.

A statement from the Irish Catholic Bishops’ Conference on the same day said that the Church would continue to seek “clarification and legal advice regarding the extent and implications of the statutory instrument.”

The Scientific Method is a Catholi...