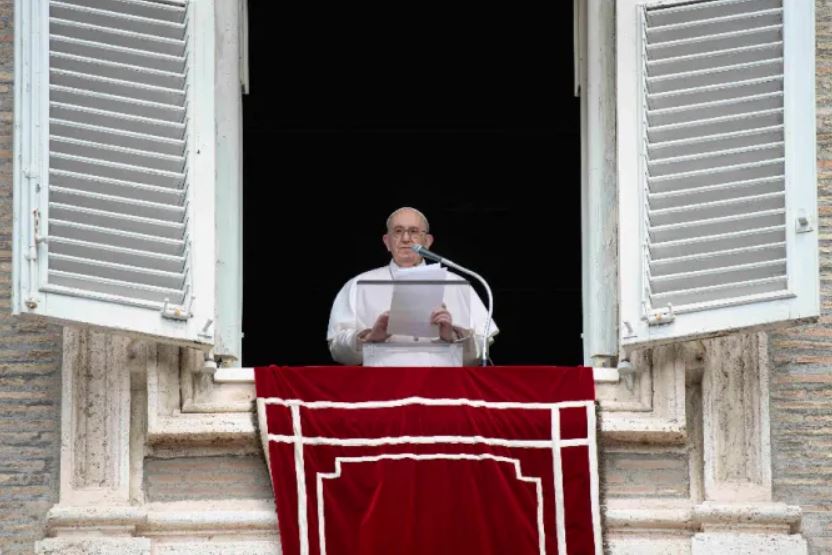 An envelope addressed to Pope Francis and containing three bullets was intercepted in Milan late on Sunday night, according to Italian media reports.

The piece of mail, which had no return address but carried a French stamp, was addressed to “The Pope, Vatican City, St. Peter’s Square in Rome,” the Italian newspaper Corriere della Sera reported.

The newspaper said that the envelope contained three pieces of 9 millimeter ammunition, of the kind used in a Flobert gun, and a message referring to financial operations in the Vatican.

The manager of an Italian post office branch in the town of Peschiera Borromeo, about seven miles southeast of Milan, alerted authorities when he found the suspicious piece of mail during sorting on the night of Aug. 8.

According to reports, local law enforcement have seized the note and are investigating its origins.

Who was Fr. Olivier Maire, the Cat...