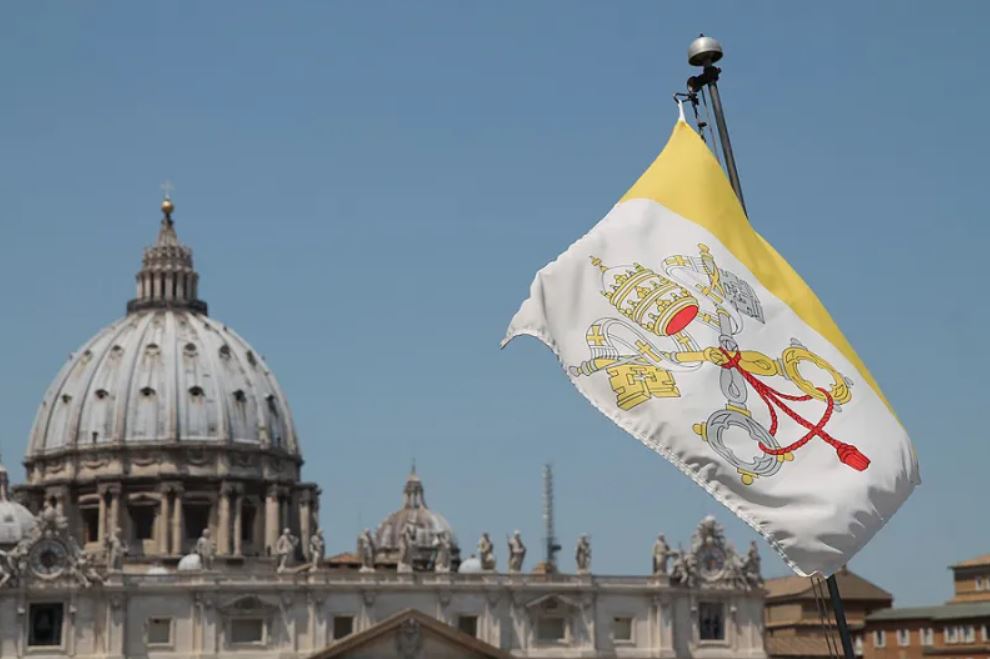 The Vatican is thinking about selling the London property at the center of a financial scandal at the Secretariat of State, which lost an estimated $100 million in the building’s purchase.

Bloomberg reported this week that the Vatican is considering selling the former car showroom of the Harrods department store, located at 60 Sloane Avenue in the ritzy Chelsea neighborhood of London.

The Secretariat of State began to purchase the building seven years ago as an investment property intended for development into luxury apartments.

According to Bloomberg, sources in the Vatican said that the London property is valued at about $369.1 million. The Vatican confirmed to Bloomberg that, while there is no rush to decide, selling is one of the options being considered.

The circumstances surrounding the property’s purchase have come under investigation, as the Vatican alleges that businessman Gianluigi Torzi, brought in by the Vatican to broker the final part of the building’s sale, was part of a conspiracy to defraud the secretariat of millions of euros. Torzi denies the claim.

The secretariat bought the property at 60 Sloane Avenue in London in stages between 2014 and 2018 from Italian businessman Raffaele Mincione. Torzi earned millions of euros for his role in the final stage of the deal.

In March, a British judge sided with Torzi in a ruling which reversed a seizure of Torzi’s accounts requested by Vatican prosecutors.

This month, an Italian judge issued an arrest warrant for Torzi based on an investigation by police in Rome into suspected fraudulent billing, money laundering, and other financial crimes in collaboration with three of his associates.

Torzi is currently located in the United Kingdom and has not been served with the warrant.

In November, Pope Francis ordered the removal of responsibility for financial funds and real estate assets, including the London building, from the Secretariat of State.

In an August 2020 letter, made public by the Vatican two and a half months later, the pope asked for “particular attention” to be paid to two specific financial matters: “investments made in London” and the Centurion Global investment fund.

Pope Francis requested that the Vatican “exit as soon as possible” from the investments, or “at least dispose of them in such a way as to eliminate all reputational risks.”

Control of the secretariat’s real estate assets and investment funds was given to APSA, the Administration of the Patrimony of the Holy See.

Last year, Bishop Nunzio Galantino, the head of APSA, told the Italian newspaper Avvenire that the Vatican lost between $92 million and $110 million from its purchase of the London building.