MORE FROM EWTN
FAITH & RESOURCES
Welcome to EWTN GB - Global Catholic Television Network - Copyright ©
Trending News
HomeArticleResist, Resist, Resist — You Were Made to Be a Saint, Not a Wolf 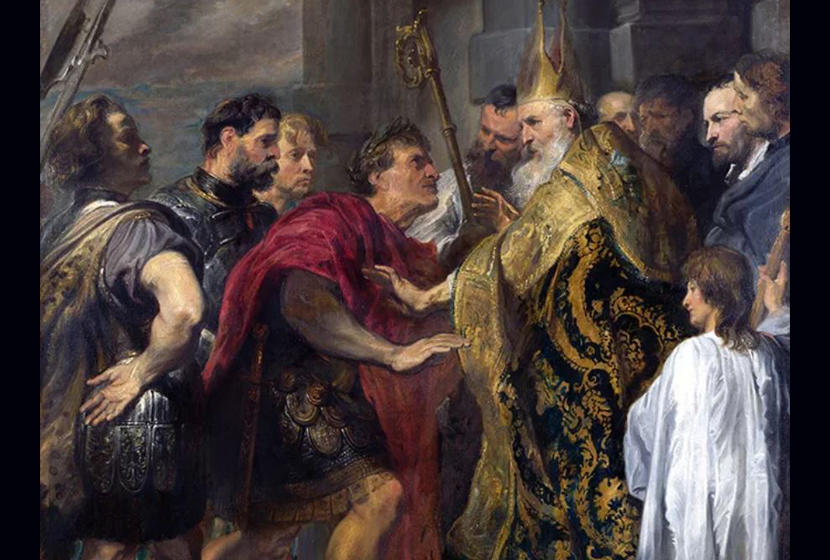 Resist the urge to go along with the pack. You were made to be a saint, not a wolf.

Resist the temptation to hit the “easy” button with raising your kids. A lax environment now will bring regret later.

Resist the desire to be accepted and liked. Instead, work on integrity and character and you’ll receive more of the former.

Resist society’s definition of success. It’s wrong anyway and it will always leave you unfulfilled.

Resist our culture’s emphasis on smaller families. Yes, raising a larger family well is harder, but the rewards exceed anything you ever would have dreamed.

Resist becoming a slave to technology. Instead, get your hands dirty by growing something or learning to make things.

Resist keeping up with the Joneses. Instead, pray for the strength to be happy for them and to give them something real in you worth pursuing.

Resist the idea that a four-year (or more) college education is necessarily the answer. Most jobs over the next 20 years won’t require it, and in most cases, it will be a bad investment. (They will require you developing skills that are valued, though.)

Resist being defined as an adjective or an attraction or an appetite. You are a Proper Noun, for Heaven’s sake. Act like it.

Resist being afraid to look foolish by dancing or singing or laughing or smiling. The opinions of those who would make fun of you for finding joy in life aren’t worthy of your fear.

Resist the assumption that the majority are correct — about anything. If your default response is, “That position is probably wrong,” your ability to seek Truth will naturally be heightened.

Resist the need to engage in identity politics. No politician or political group has the answers. You do. Your neighbor does. Accept that and get to work fixing things.

Resist the fallacy that more money will make you happy. That unfettered pursuit will only make you a slave.

Resist the avoidance of trying new things and new places. You’ll enjoy life more if you dive in.

Resist the mistaken belief that liberty should be sacrificed for safety. That idea only breeds more fear.

Resist that inspiration from Hell that the problem is with everyone else. Start with the person in the mirror while working to see the good in others.

Resist being tentative about love and commitment. But, be highly selective and patient. You’re worth it.

And resist the arrogant notion that you define what is good, and true, and beautiful, and what real love is. The One who created us IS all that, and it’s up to us to seek that standard and live it accordingly. 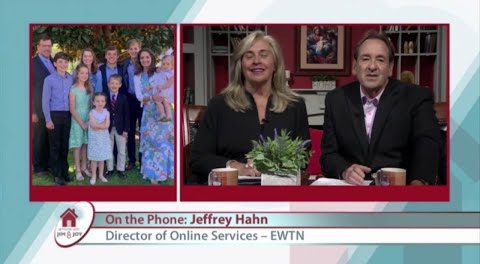 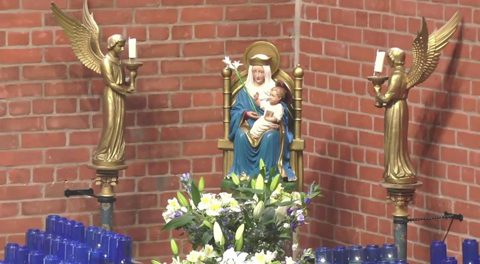 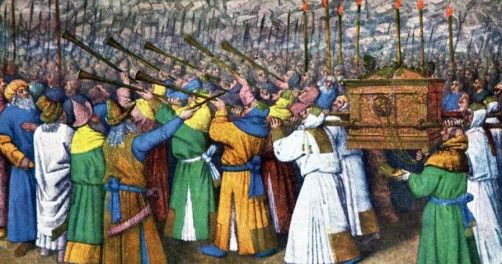 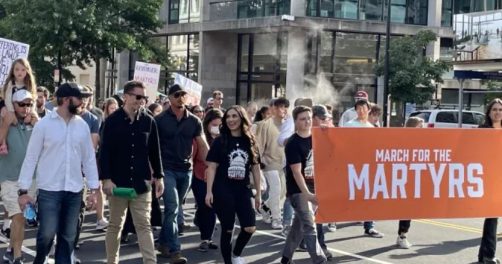 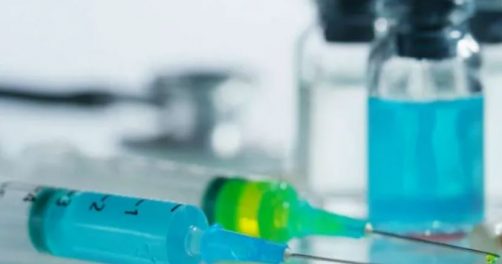 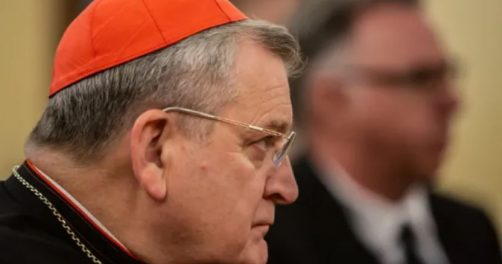