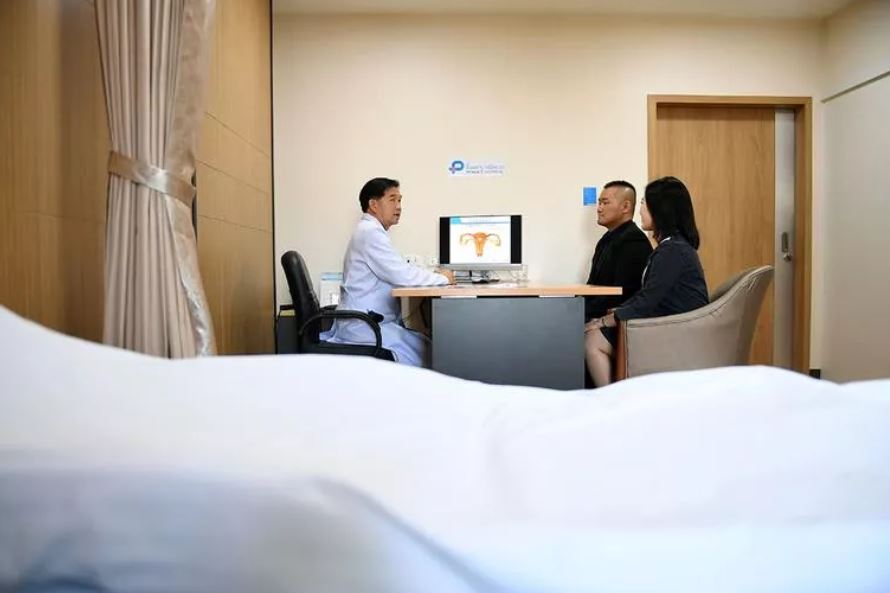 Summit attendees will examine the global sexual revolution and the future of freedom and family.

Our society is under attack from within. Those in the helping professions — doctors, educators, counselors — all have faced a challenge from the Cancel Culture. The culture wrought by the sexual revolution demands that we abandon our Christian principles, replace the traditional family and embrace a whole new culture of sexual “freedom” which promotes same-sex “marriage,” transgenderism, premarital and extramarital sex and abortion as societal goods.

The Ruth Institute will challenge the prevailing narrative with its fourth annual Summit for Survivors of the Sexual Revolution July 16-17. This year’s event will bring together experts to discuss the global sexual revolution, citing the casualties and the medical costs. The participants will lay out solutions to reclaim the professions and strengthen the traditional family.

The Register spoke with Jennifer Roback Morse, founder of the Ruth Institute, about the theme for this year’s summit, with its focus on those in the fields of medicine, education and therapy.

“What the professions all have in common,” Morse explained, “is that they are under tremendous pressure from the left to conform to a false narrative. And the central problem is common to all of the professions, not just the ones we’re talking about. In social work, for example, the same pattern is evident: [Sexual revolution ideologues] weasel their way into the profession, manufacturing fake evidence and reshaping the narrative.”

One example of such blatant distortion, Morse reported, was a resolution passed by the American Medical Association members at their annual meeting in June. The AMA advocated for the removal of sex from birth certificates. “Designating sex on birth certificates as male or female,” claimed AMA Board Chair-Elect Sandra Adamson Fryhofer, M.D., “perpetuates the view that sex designation is permanent and fails to recognize the medical spectrum of gender identity. This type of categorization system also risks stifling an individual’s self-expression and self-identification and contributes to marginalization and minoritization.”

Morse reported that last year, at the Ruth Institute’s 2020 Summit, they learned that Planned Parenthood had been distributing cross-sex hormones to teenagers. Until that time, pro-life sidewalk counselors had been trained to help an abortion-minded woman to choose life, but they were not prepared to counsel teens who arrived at the clinic planning to initiate a sex change.

Morse worked with Dr. Michelle Cretella, the executive director of the American College of Pediatricians (ACPeds), developing a way to encourage teens with gender dysphoria to seek help, instead of seeking life-altering surgery. Together they came up with a pamphlet for sidewalk counselors to use. That pamphlet, titled “Your Pain Is Real,” will be introduced Friday and Saturday.

Attendees of the summit will explore four related themes: the global sexual revolution; counting the casualties; medical costs; and the demographic winter and the future of freedom and family.

Speakers Expose the Fallacies Behind the Transgender Movement

The topic of transgenderism is one which several of the summit’s speakers have faced personally.

Walt Heyer experienced gender confusion as the result of an abusive childhood. He took hormones and underwent surgery to adopt the appearance of a female, then lived for eight years appearing to be a woman until stopping in 1991. Heyer, whose story is told in Ryan Anderson’s 2018 book When Harry Became Sally, talked with the Register about his presentation at the Survivors’ Summit.

“The issues are significant,” Heyer said, “in that the idea of changing genders is false. No one today has the medical expertise to biologically change what is innate and fixed from conception; that is, when the sperm hits the egg, gender/sex is immutable and as such, cannot be changed by using hormones or performing radical surgical procedures. The infallible truth is that a person can only change persona (public presentation), not gender or sex (biologically innate and fixed). My role [in the summit] is to bring a perspective of truth that is so often neglected, earned through my experience of living as a woman for eight years.”

As a young child, Erin Brewer experienced intense self-hatred and loathing for her female body. She cut her hair short, wore her brother’s hand-me-downs and was verbally and physically aggressive toward her classmates. A caring school counselor led her parents and teachers to help resolve her gender confusion by reinforcing her female identity, exposing her to strong and talented women and putting her in girls’ groups such as Brownies.

Today, Brewer is a well-regarded therapist who specializes in helping gender-dysphoric teens. She is co-founder of the Compassion Coalition, an international group for those fighting to ban invasive, harmful, unproven medical interventions for gender-confused children, as well as co-founder of Partners for Ethical Care, a group to raise awareness and support efforts to stop the unethical treatment of children by schools, hospitals and mental healthcare providers under the duplicitous banner of gender-identity affirmation.

Brewer will join Heyer on a panel titled, “Putting the Pieces Together: Equipping the Pro-Life Movement to Confront Trans-minded Clients.” Brewer told the Register, “My goal is to help educate people that transitioning is not an identity, but it’s an experimental medical intervention that is both dangerous and harmful. All the research has shown that the best treatment is watchful waiting, supporting kids who are genuinely distressed. Often these children have underlying mental health issues; many are autistic.”

Brewer warned that society is doing these troubled children a serious disservice with skewed messages about what is normal and healthy development. “The goal of activists,” Brewer warned, “is to subvert the whole concept of biology.” As an example she cited a transgender activist who, in December 2020, called for all children to be placed on puberty blockers until they are old enough to decide for themselves what gender they would prefer.

Don Feder, the Ruth Institute’s communications director and coalitions coordinator, warned about the worldwide decline in fertility. Even secular sources, he told the Register, are beginning to realize the real problems that a reduced birth rate will have in the years ahead.

“On May 24, the New York Times had a story,” Feder said, “with the ominous headline, ‘Long Slide Looms for World Population, With Sweeping Ramifications.’”

Feder had never expected to read such a headline in the New York Times. “I guess, though,” he said, “you can only close your eyes to reality for so long. It’s become so obvious — not just that fertility rates are declining, but that we’re soon going to go into population decline.”

Feder was disappointed that still, most people among the “population control” crowd still have blinders on that prevent them from seeing the future. He noted that Prince Harry and Meghan Markle had recently received an environmental award from the United Kingdom-based population control group Population Matters, after announcing their intent to have no more than two children. The group called the couple “role models” for taking such a strong stand against overpopulation.

But despite the impervious population control advocates, Feder warned of dire consequences for civilization.

“I saw that China will lose half its population by 2100,” Feder said. First Chinese officials permitted only one child, and now, seeing the looming population crisis, they have permitted two. But still, Feder noted, the outlook of the Chinese toward children has been deeply affected.

“In the past, the most important thing in Chinese culture was family, tradition,” Feder said. “For Confucius, the family is everything. But now although the government is permitting more children, today most Chinese, especially in cities, are saying, ‘We don’t want two or three children; we don’t want children at all.’”

The worst-case scenario for the declining birth rate in China could actually signal the end of a civilization, said Feder.

“You need people to maintain a society,” he said. “You can do without natural resources; but you can’t do without people.”

He pointed to China’s neighbor to the east, Japan, where they have an expression called “lonely death.” An industry has grown up in that Asian nation to remove the remains of old people who died at home by themselves, with no family to care for them. The fertility rate in Japan has fallen to 1.3 children per woman, Feder said, while in industrial nations, the replacement level (the level needed to maintain a population at the current level) is 2.1.

Here in the United States, the fertility level has been below replacement level for five or six years now. According to Feder, “Every year, we’re told the birth rate is the lowest it’s ever been. In my generation, the average woman had 4.1 children; now, it’s below 2.”

For information on how to attend the Ruth Institute’s Fourth Annual Summit For Survivors of the Sexual Revolution July16-17, either in-person at Treasures of Marilyn’s in Lake Charles, Louisiana, or via live-streaming, go to ruthinstitute.org/summit-2021.
Share With:
Previous Article

How Meriam Ibrahim, Sentenced to D...