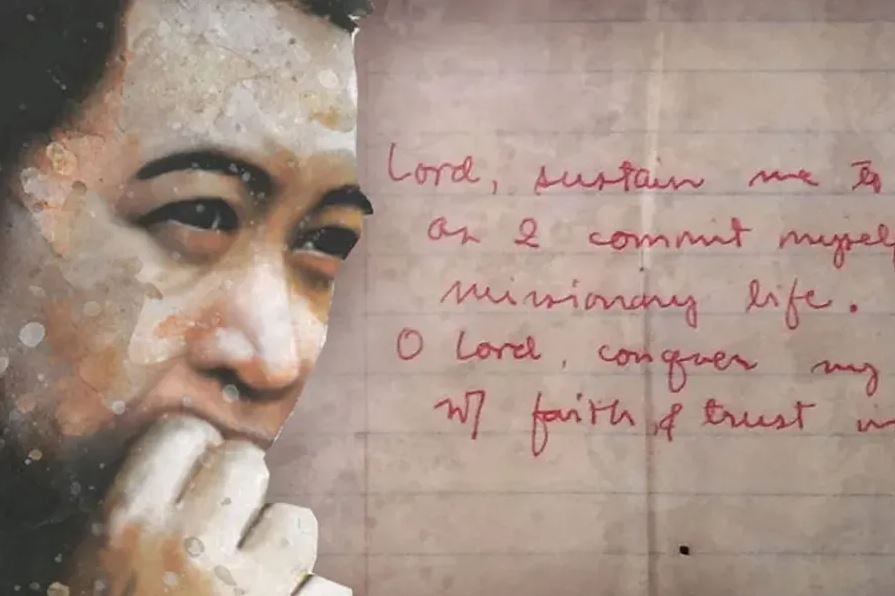 The Claretian missionary was killed at the age of 34 after repeatedly refusing to renounce his Catholic faith.

The sainthood cause opened this week of Father Rhoel Gallardo, who died on May 3, 2000, after being held for 43 days by Islamists.

The Claretian missionary was killed at the age of 34, just six years after his ordination as a priest and 11 years after making his first profession as a religious.

On March 20, 2000, Father Gallardo was kidnapped, together with a school administrator, five teachers and 22 students from the Claret School of Tumahubong, a village located on the island province of Basilan, in the Philippines.

The majority of the population in Basilan is Muslim; the next largest religious group is Catholic. Father Gallardo, who was the school’s principal, and the teachers and students were taken captive by the Islamic separatist group Abu Sayyaf, the East Asia branch of the Islamic State.

Father Gallardo died when he was shot in the head, shoulder and back at close range, after repeatedly refusing to renounce his Catholic faith. Three teachers and five children also died when they were caught in a gunfight between the terrorists and the military.

When Father Gallardo’s body was recovered, it was discovered that the nails on his index fingers and toes had been pulled off before he was shot. There were also other signs of torture.

The Territorial Prelature of Isabela, led by Bishop Leo Dalmao, officially opened Father Gallardo’s cause for beatification on May 3, 2021, the 21st anniversary of his death.

The ceremony took place at St. Vincent Ferrer’s Church in Tumahubong, the town where Father Gallardo had volunteered to serve the year before his murder.

According to Claretian Father Angel Calvo, quoted in Asia News, “Father Gallardo was the first priest kidnapped in Basilan to be killed. Other priests and nuns had been seized, even beaten, but in the end everyone was freed.”

“People already think of him as a martyr, a hero. The other hostages said that he did not want to give up the cross and the rosary, as the Islamists wanted. That’s why they tortured him by ripping off his nails,” Father Calvo said.

“He suffered a lot; yet, as school principal, even in captivity he cared first of all about the teachers and the children entrusted to him. He offered his life for the people around him.”

“Father Gallardo’s testimony remains an example that no one has forgotten,” Father Calvo said.

CBCP News, the news agency of the Catholic Bishops’ Conference of the Philippines, quoted Father Elias Ayubon, the provincial superior of the Claretian Missionaries in the Philippines, who said that Father Gallardo “stood up for God who was faithful to him until the last drop of his blood.”

Martyrdom “could have occurred to any of us who were the young missionaries then, but it was given to Father Rhoel because, in hindsight, he was the most prepared to receive the crown,” Father Ayubon said.

“We join in fervent prayer that our brother and friend, Servant of God Father Rhoel Gallardo, will, one day, be counted among the martyrs and saints of our Mother Church.”