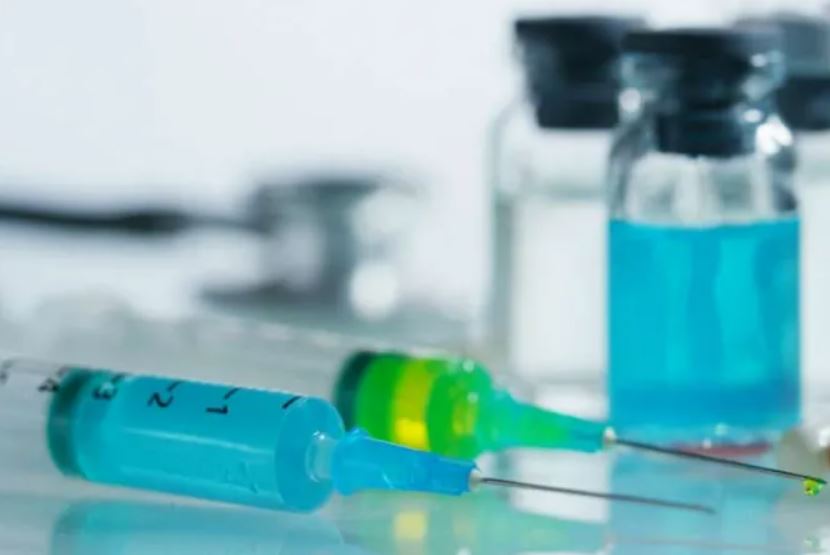 Scotland’s Catholic bishops are urging opposition to a measure that would legalize assisted suicide, warning that the government ought to “prevent suicide, not assist it.”

A consultation on the Proposed Assisted Dying for Terminally Ill Adults (Scotland) Bill was launched Sept. 22, and will run through Dec. 22. The Scottish Parliament has twice voted down similar proposals in recent years.

“Over the last eighteen months society has been reoriented to protect the most ill and vulnerable in response to the pandemic,” Anthony Horan, Director of the Catholic Parliamentary Office, an agency of the Bishops’ Conference of Scotland, said Sept. 22.

“Legalising assisted suicide moves in the opposite direction: putting immeasurable pressure on vulnerable people including those with disabilities to end their lives prematurely, for fear of being a financial, emotional or care burden on others.”

Liam McArthur, the Member of Scottish Parliament who introduced the proposed bill in June, has said, “The current prohibition on such assistance is unjust and causes needless suffering for many dying people and their families across Scotland.”

“If a person has reached the limits of palliative care and faces a bad death, none of the current options available to them in Scotland are likely to provide an acceptable alternative,” the lawmaker of the Scottish Liberal Democrats asserted.

Under the proposed bill, two doctors would independently have to confirm a person is terminally ill before assisted suicide can be considered, as well as establishing that they have the mental capacity to make such a request, and have not been coerced into it, The Courier reported.

The Catholic Church and the Church of Scotland are both opposed to the legalization of assisted suicide. Care Not Killing, a major human rights umbrella group in Scotland, has also spoken out against the proposed bill.

Horan noted that “once passed, incremental extensions and the removal of protections and safeguards are inevitable and have happened everywhere legislation has been passed.”

Despite the appearance of safeguards in the proposed bill, other countries which have legalized assisted suicide, such as Canada, have shown how “safeguards” could be swept away, extending assisted suicide far beyond the terminally ill.

In a briefing distributed to the country’s Catholic parishes, the Scottish Catholic Parliamentary Office noted that assisted suicide, whereby a doctor prescribes a patient a lethal cocktail of drugs, is different from making decisions to stop futile medical treatments, or increasing pain relief that may accelerate a person’s death.

Assisted suicide, along with damaging the doctor-patient relationship, also sends a message to society that suicide is “an appropriate response to physical or mental suffering,” the briefing notes, a particularly dangerous message to the frail, elderly, and disabled.

“An assisted suicide law is extremely high risk. The consequences of error are deadly and irreparable,” the briefing concludes, urging Catholics to join Care Not Killing Scotland in its campaign to defeat the bill.

Similar assisted suicide legalization is also under consideration for England and Wales.

A bill currently in the U.K. Parliament sponsored by Molly Meacher, Baroness Meacher, would permit assisted suicide for terminally ill adults with fewer than six months to live. Lethal procedures would require the approval of two doctors and a high court judge.

The Assisted Dying Bill 2021 is set for its second reading in the House of Lords, with a full debate Oct. 22. It is the latest in a long line of attempts to legalize assisted suicide in England and Wales, and some pro-lifers believe that this bill poses the greatest challenge yet.

In September 2020, the Congregation for the Doctrine of the Faith reaffirmed the Church’s perennial teaching on the sinfulness of euthanasia and assisted suicide. Catholics should instead, the CDF said, support palliative care—medical care and pain management for the symptoms of those suffering from a serious illness, rather than the premature ending of their life.

However, while palliative care is “essential and invaluable,” it is not enough, a letter from the Congregation for the Doctrine of the Faith said.

“Palliative care cannot provide a fundamental answer to suffering or eradicate it from people’s lives,” the congregation said. “To claim otherwise is to generate a false hope, and cause even greater despair in the midst of suffering.”

“Medical science can understand physical pain better and can deploy the best technical resources to treat it. But terminal illness causes a profound suffering in the sick person, who seeks a level of care beyond the purely technical,” it continued.

“Palliative care in itself is not enough unless there is someone who ‘remains’ at the bedside of the sick to bear witness to their unique and unrepeatable value. Pain is existentially bearable only where there is hope.”

March for the Martyrs highlights &...