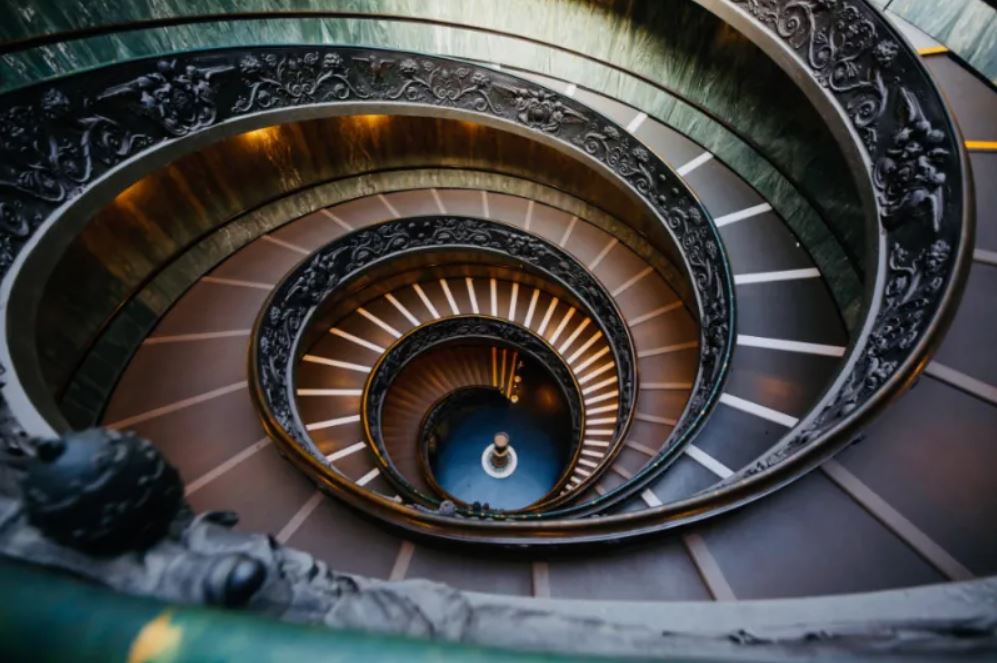 The Vatican Museums have released a new YouTube series featuring the history behind famous works of art in short videos.

“Secrets of the Vatican Museums” published its first video in the monthly series on April 20, at a time when the museums themselves remain closed to the public due to the coronavirus pandemic.

The video showcases the “Belvedere Torso” — an ancient Hellenistic sculpture that has been a part of the Vatican’s art collection for more than 500 years.

The “static tension” in the pose of the sculpture is known to have been an inspiration to Michelangelo as he painted the athletic figures in the Sistine Chapel ceiling.

Guido Cornini, the scientific director of the Vatican Museums’ art department, said that the sculpture has been called “the school of the world” because of its influence on artists from the Renaissance to Auguste Rodin’s “The Thinker.”

“Michelangelo saw, studied, and examined it at length,” he said, adding that the influence of the Belvedere Torso can also be seen in the figures of the Last Judgment in the Sistine Chapel and Michelangelo’s Moses sculpture in Rome’s Church of St. Peter in Chains.

Future videos in the year-long series will look at other works that inspired Michaelangelo and Raphael, as well as “mysteries of ancient pre-Christian civilizations,” according to the Vatican Museums.

The series will also showcase the voices of the men and women who work to curate, restore, and preserve the collections in the Vatican Museums.

Giandomenico Spinola, the curator of the Vatican Museums’ department of Greek and Roman antiquities, expressed hope that the video series would help visitors to gain a deeper appreciation of the showcased works of art, like the Belvedere Torso, once the museums reopen and tourists return.

“Many tourists come here and do not realize the Torso’s importance. Only a few appreciate it. The visitors run to get to the Sistine Chapel. The rush of the crowd leads them right by it,” he said.

The Vatican Museums are planning to reopen to the public on May 3 with strict new COVID-19 measures.

‘This is about freedom’: EWTN Pola...