“She Will Come”: The Supernatural Power of Our Lady’s Name Against the Gates of Hell 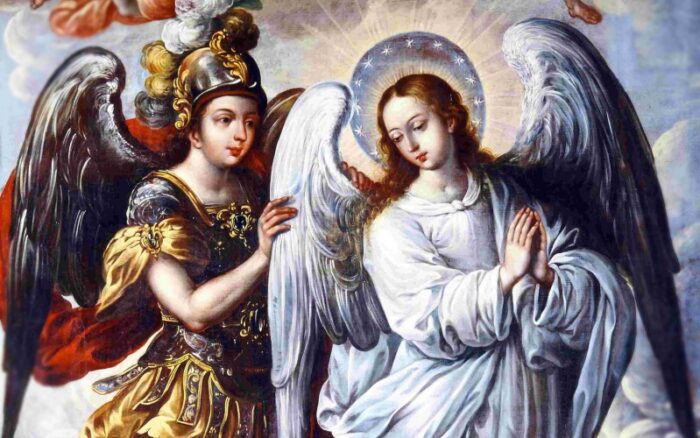 “She Will Come”: The Supernatural Power of Our Lady’s Name Against the Gates of Hell

It was a very tough case.

The young woman was possessed by hundreds of demons with Satan himself personally leading them. But the more difficult the case, the stronger the graces God gives.

In this case, I knew that we would need the very best God could send.

We were coming close to the end, after countless hours of ugly and painful sessions. The demons were getting weaker and were now more obedient, much to their dismay.

I commanded them, in the name of Jesus, to tell us, “When will you leave and by what means?” The demons reluctantly responded with a date two weeks hence and said, “She will come.”

Everyone in the room knew who “she” was. The demons would not say the name of the Mother of God. Her name, like that of her Son, is itself holy.

The day finally came and the moment approached. The room grew silent and the possessed woman said, “She is here.”

As the Virgin quietly moved closer, the demons began to thrash wildly. She said nothing but the radiant light of Christ shining through the humble handmaid of God was overpowering.

Satan himself screamed. After screaming and thrashing several times, the Prince of Darkness left. It was over.

Now, I ask all of the possessed to consecrate themselves to the Mother of God as part of the healing process. We ask Mary not only to cast out the demons but to protect the afflicted person for the rest of their lives, until she welcomes them into the Kingdom.

The Gates of Hell will not prevail against the Church, or against its Mother.

The Poison of Polarization: DC Vio... 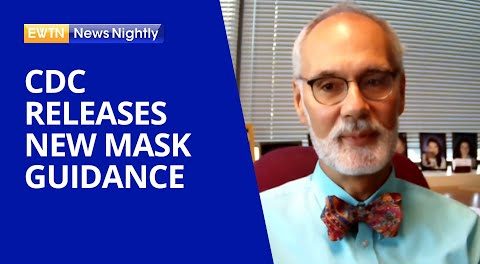 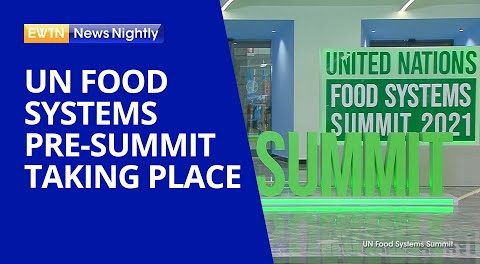 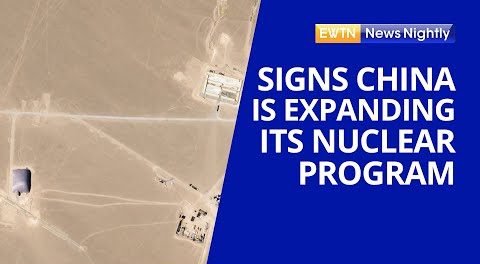 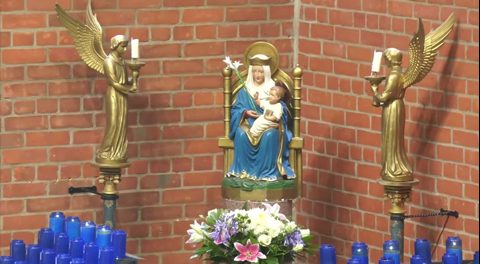