Spanish Bishops: Report That Only Vaccinated Priests Can Minister Was a Prank 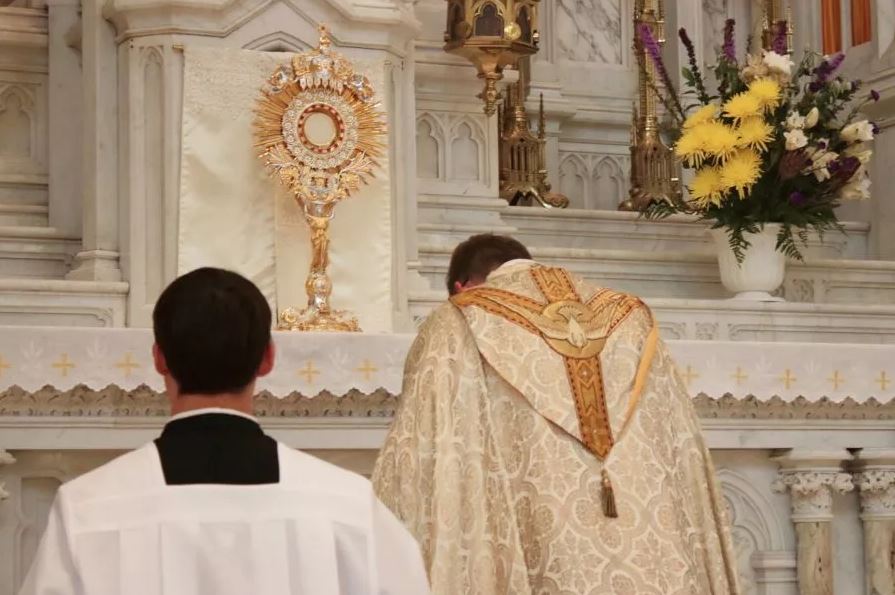 Spanish Bishops: Report That Only Vaccinated Priests Can Minister Was a Prank

The report appeared on a day that is observed in Spain much like April Fools’ Day.

MADRID, Spain — The Spanish bishops conference has said that a news report indicating priests not vaccinated against COVID-19 would be barred from ministry was a hoax.

The report appeared on a day that is observed in Spain much like April Fools’ Day.

“Alerta Digital” reported Dec. 28 that Cardinal Juan José Omella of Barcelona, president of the Spanish bishops’ conference, said: “The episcopal conference decrees that only priests vaccinated according to all the guidelines will be able to exercise the ministry.”

The “Alerta Digital” report also said that priests reluctant to be “vaccinated will have thirty days to receive the usual inoculation” and that if they do not comply “they will be severely warned and subsequently sanctioned with the suspension of their pastoral assignment and their salary.”

“If they persist in their disobedience, their dismissal from the clerical state is not ruled out. Thus, unvaccinated priests will not be able to say Mass in public, or impart the sacraments in any case,” “Alerta Digital” stated.

However, the Spanish bishops’ conference responded Jan. 5 on Twitter: “This news is false, very typical of December 28.”

The feast of the Holy Innocents, Dec. 28, is a day for pranks in Spain and other Hispanophone countries. The inocentes are either the victims of pranks (inocentadas), or the pranksters themselves.

Exorcist Warns “Satan is Out to De... 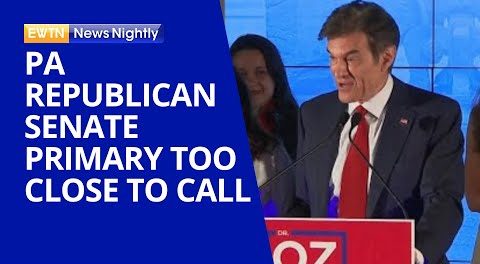 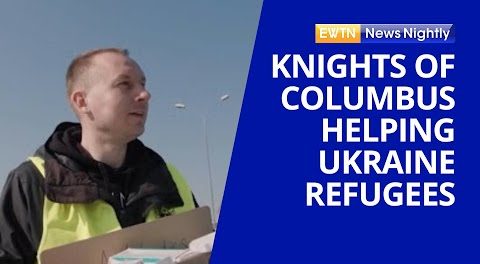 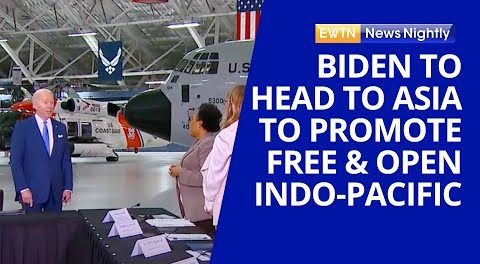 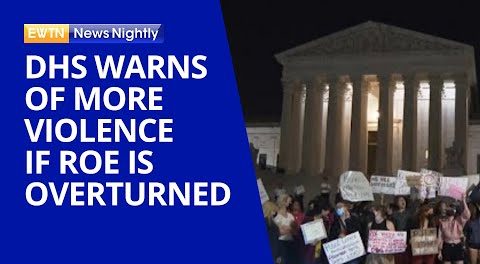