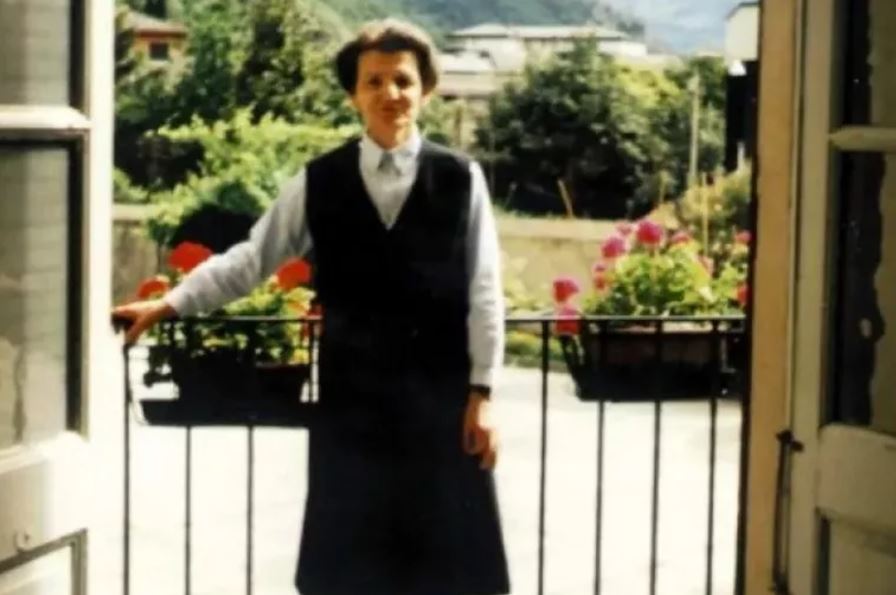 Sr. Mainetti prayed throughout the heinous attack, asking God to forgive the girls for their actions.

CHIAVENNA, Italy — An Italian nun who was stabbed to death by three teenage girls was beatified on Sunday, after Pope Francis declared her a martyr, killed “in hatred of the faith.”

Sr. Maria Laura Mainetti was beatified on June 6, the anniversary of her murder, in Chiavenna, the northern Italian town where she was killed in the year 2000. Presiding at the beatification, Cardinal Marcello Semeraro, the prefect of the Congregation for the Causes of Saints, praised the sister’s charity.

Noting that Jesus speaks of a “new wine” in St. Mark’s Gospel, he said: “The new wine is already enjoyed by the saints of whom it is written ‘Blessed are those who are invited to the marriage supper of the Lamb.’”

“Among these guests today the Church recognizes the blessed martyr Maria Laura Mainetti. We all know the crucial hour of her life: while she was dying, she was forgiving. By forgiving, one is forgiven. At the end of her life, Sr. Maria Laura did so.”

Speaking after his Angelus address on the day of the beatification, the pope said: “Today in Chiavenna, in the Diocese of Como, Sister Maria Laura Mainetti, of the Daughters of the Cross, who was killed 21 years ago by three girls influenced by a satanic sect, is being beatified.”

The religious sister was the superior of the Sisters of the Cross convent in Chiavenna. She was well known in her small town for her social and charitable commitment to dispossessed youth and poor people.

On the evening of June 6, 2000, three girls who knew her because she had taught them catechism lured Sr. Mainetti into a park by claiming that one of them needed to talk, because she had been raped and impregnated and was considering an abortion.

The three girls made Sr. Mainetti kneel and shouted obscenities at her. One girl beat the 60-year-old sister with a brick and another pushed her head repeatedly into a wall.

They took turns stabbing the sister 19 times with a kitchen knife. They had, according to Italian media reports, intended to stab her 18 times, six times each, to form by their violence the number 666.

Sr. Mainetti prayed throughout the attack and asked God to forgive the girls for their actions.

Her last words, according to some accounts of her death, were “Lord, forgive them.”

The ceremony was broadcast live on Italian national television and online via live stream on the official beatification website.

Cardinal Semeraro read out the Latin beatification formula, which described Sr. Mainetti as “a credible witness of charity and forgiveness.” A relic of the new blessed, whose feast day will be June 6, was exposed at the ceremony for veneration.

Cardinal Semeraro presided over the beatification Mass on behalf of Pope Francis. Around 15 bishops concelebrated, including local Bishop Oscar Cantoni of Como.

Bishop Cantoni released a message ahead of Mainetti’s beatification.

He said: “It is not a simple coincidence that the day of the beatification of Sister Maria Laura coincides with the feast of ‘Corpus Domini,’ the memorial of the wedding feast of the Lamb, immolated and victorious.”

“With the Eucharist, it is no longer we who live, but it is Jesus who lives in us: our actions are born from communion with him, since we were created for communion and for the gift of ourselves. We are called to draw ever new energies of love from the heart of Christ, so that we too become a source of life for others, thus giving our life, in one way or another, to others.”

Bishop Cantoni said that this was the message that the Church proclaimed with the beatification of Sr. Mainetti, calling her “a luminous instrument for spreading God’s love to everyone everywhere.”

The beatification celebrations began Thursday night with Eucharistic adoration at a church in her hometown near Lake Como.

The Diocese of Como organized three days of events leading up to the beatification.

The celebration began in the Church of San Bernardino da Siena in Villatico di Colico, where Sr. Mainetti was born in 1939. The church hosted an evening of adoration of the Blessed Sacrament with readings of meditations and reflections from the martyred sister’s diaries.

On the eve of the beatification, there was a prayer vigil and procession from the San Luigi Oratory in Chiavenna to the Church of San Lorenzo. Sr. Beniamina Mariani and Msgr. Ambrogio Balatti, who knew Sr. Mainetti, shared their testimonies at the vigil.

Msgr. Balatti, who served as a pastor in Chiavenna, was the last person to speak to Sr. Mainetti before she went to her death.

He told Vatican News: “One of the three recounted that when they began to stab her amid screaming and swearing, Sr. Laura invoked God’s forgiveness for them. This news was a brilliant ray of light in a moment of darkness into which the whole community of Chiavenna had been thrown.”

The three girls later confessed that they had originally planned to kill the pastor, but decided that because he was larger, it would prove too difficult. Investigators said the girls’ notebooks were filled with satanic writings, and that they had made a blood oath some months earlier.

Sr. Mainetti’s killers were convicted and imprisoned. The killers have since been freed from prison, and have started families — changing their names and moving to large Italian cities, according to the newspaper Corriere della Sera.

One of the girls who killed Sr. Mainetti wrote a letter to her religious community after her conviction. Milena De Giambattista said in the letter that the memory of Sr. Mainetti forgiving her as she was killing her stayed with her.

“I can have of her only a memory of love. And in addition to this, it also allowed me to believe in something that is neither God nor Satan, but which was a simple woman who defeated evil,” Milena wrote.

“Now in her I find comfort and the grace to endure everything. I always pray and I am sure she will help me become a better person.”

After her release from prison in 2006, Milena was a guest for several years of the Exodus communities in the area of Verona — residences for the prevention and treatment of drug addiction, founded by Fr. Antonio Mazzi.

Fr. Mazzi once said, as recounted by Amedeo Mainetti, the murdered nun’s brother, that Milena was “fully aware of what she did and at the same time repentant and convinced that she can be reborn and recover better and better.” In Sr. Mainetti’s diary on the day of her perpetual profession of vows, she wrote: “Give me your feelings, Jesus, those of the Beatitudes: the poor who trusts, abandons himself/the child who feels loved by him/the affliction that is participation in that of Christ and is salvation/Mercy, Benevolence, Purity of body and heart, Humility.”

“To serve Christ is to reign: Here I am… The joy of my service every instant in conformity with Your Divine Will.”

Msgr. Balatti, Chiavenna’s former pastor, told Vatican News: “The murder served to reveal a luminous figure that, otherwise, few would have known, as always happens with so many faithful servants of the Gospel.”

“At the beginning, there were some reservations about the process of beatification, but we insisted because this event was a gift for the entire Church. The gift, that is, of showing the world what good is and that good cannot be destroyed by evil.”

“Evil, human wickedness, can take your physical life, but it cannot steal and destroy love. This is a fundamental truth, not just for believers.”

“The girls themselves came up against good and realized that they had lost. What seemed in fact to be a defeat for the nun, was instead a victory. And the beatification confirms it.” In his homily, Cardinal Semeraro said that with her life, Sr. Mainetti produced “a photocopy of the Gospel.”

“Our martyr wrote that her spiritual path was very simple, you must do something beautiful for others. I felt that I would give full meaning to my life, she said again. Holiness is like that, it is not the fruit of human effort, but it sprouts like a little flower on the lawn,” the cardinal observed.

“Our martyr chose the all, the greatest, true charity. The soil for the flowering of holiness is not the exceptional, but fidelity in daily life.”

Is the Bible Historically Accurate... 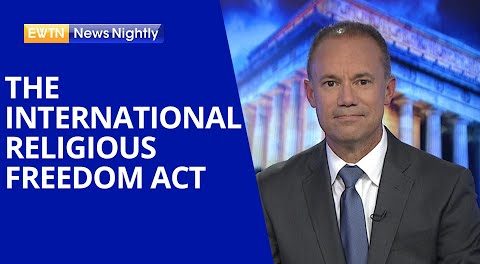 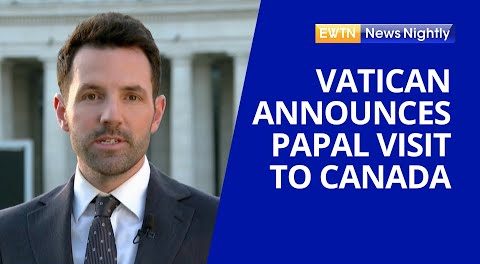