St. Joseph and the ‘Gig’ Economy 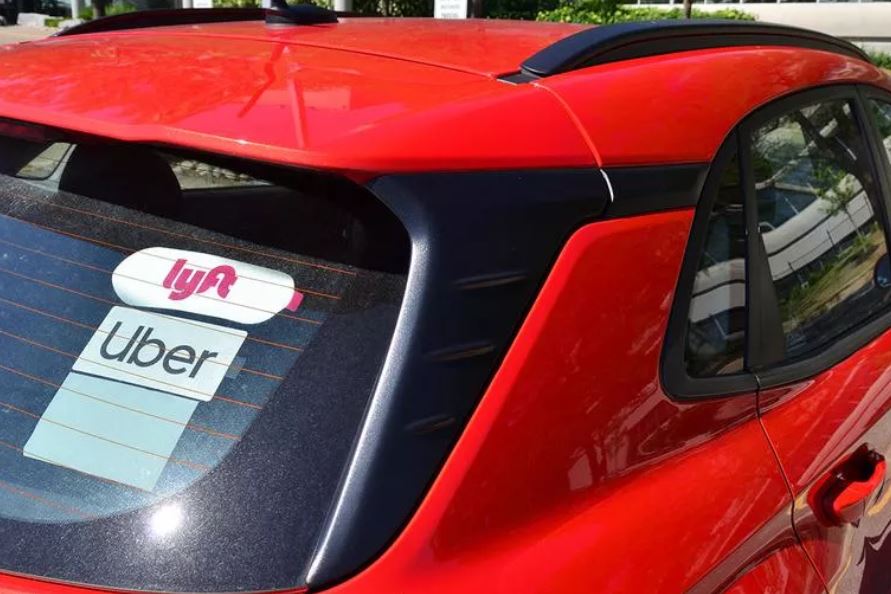 St. Joseph and the ‘Gig’ Economy

A bill called the Protecting the Right to Organize (PRO) Act was passed by the U.S. House earlier this month.

St. Joseph is most often portrayed as a carpenter, but he may have actually been a builder. After Jesus spoke in the Nazareth synagogue in Matthew 13, town residents asked if he was the carpenter’s son. In Greek the word for “carpenter” is tekton, which can mean “craftsman” or “builder.”

It’s possible that St. Joseph taught Our Lord to work with stone as well as wood. The fact that there few trees in their region and most homes were made of stone seems to support this idea.

Regardless of the materials St. Joseph used, he probably worked as a contractor on projects.

While the Holy Family were refugees in Egypt, he must have done odd jobs and sought work at building sites to provide for them. Later when the family lived in Nazareth, St. Joseph had to go where the work was. Skilled as he was, he may have lived from job to job.

St. Joseph — and Jesus before he began his active ministry — likely knew the ups and downs of contract work, as do 59 million Americans who are independent contractors, according to a 2020 study commissioned by Upwork. Last year freelancers in many lines of work, who comprise 36% of the U.S. workforce, did supplemental, temporary, project or contract-based work.

The “gig” economy grew 15% from 2010 to 2020 and almost one out of three of gig workers are over 55. Companies such as Uber and Lyft have enabled many to earn income on their own schedule. Many freelancers and contract workers appreciate the freedom this type of work provides, though in many cases they give up the stability of a salary and benefits.

Some freelancers have jobs with salary and benefits, and do contract work on the side. Others make their living freelancing for one or many employers. The flexibility enables many to work while caring for children or elderly parents, or while studying.

Freelancers may be diversified workers who do more than one type of work, independent contractors, moonlighters, temporary workers and business owners.

Many freelancers surveyed last year said working independently has enabled them to earn additional income to cope with the impact of the pandemic.

Apparently, some in government who are backed by the labor movement want to rein in the “gig” economy or at best, they want to prevent exploitation of contract workers who frequently don’t receive benefits from their employers.

A bill called the Protecting the Right to Organize (PRO) Act was passed by the U.S. House earlier this month. If it becomes law which amends the National Labor Relations Act would force independent contractors to be considered employees unless:

If enacted, this legislation also would allow unions to override right to work laws in 27 states, which protect workers from being forced to join a union or involuntarily pay union dues.

The bill is not likely to get through the Senate to become law unless the filibuster is removed or evaded. President Biden supports the legislation.

Several states, including California, have already passed laws restricting contract work while others are considering legislation.

St. Joseph worked hard and knew his craft well — values he surely passed on to his Divine Son. As they offered their labor for the glory of God, it’s not hard to imagine that they appreciated having the freedom to earn a living as they saw fit.

Catholic Bishop Speaks Out After M...