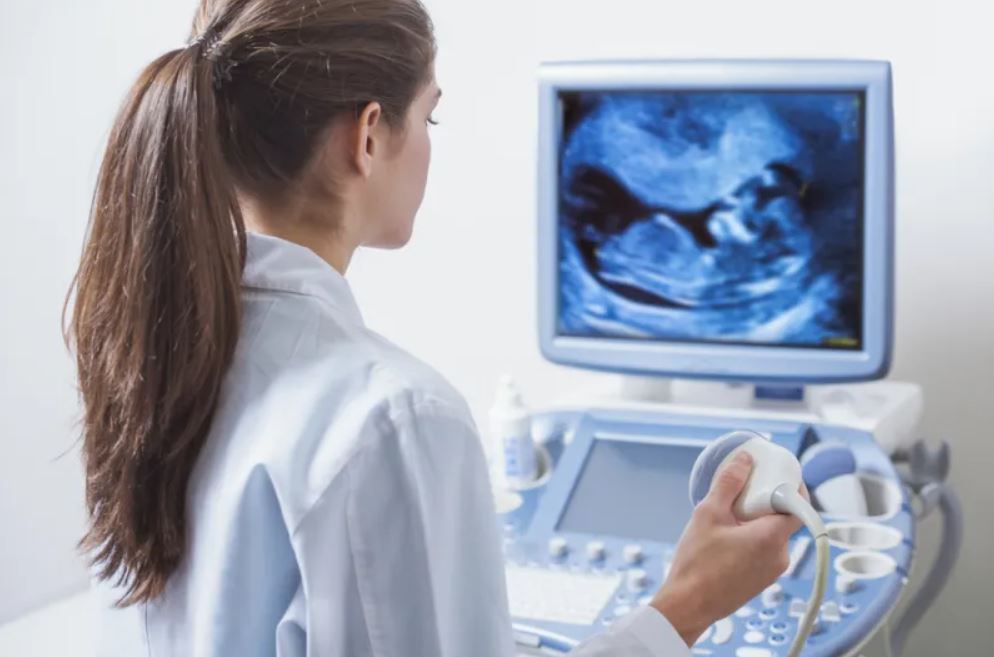 A multitude of pro-life bills passed through state legislatures last week, creating new protections for the unborn around the country.

Idaho Gov. Brad Little (R) signed the state’s “heartbeat” bill into law on April 27, banning most abortions after a child’s heartbeat can be detected – usually around six weeks into pregnancy. The bill makes exceptions for cases of rape and incest.

“Idaho is a state that values the most innocent of all lives – the lives of babies,” Little said. “We should never relent in our efforts to protect the lives of the preborn.”

On April 26, Gov. Greg Gianforte of Montana (R) signed three pro-life bills, including a “Pain-Capable” ban on abortions when an unborn child is determined to be capable of feeling pain – usually around 20 weeks into pregnancy. He also signed bills requiring that a mother see an ultrasound of her child before having an abortion, and restricting abortion-inducing drugs.

“Life is precious and ought to be protected,” Gianforte said in a tweet. “Today, I proudly signed into law bills to protect the life of our most vulnerable, the unborn.”

The enactment of pro-life bills is the continuation of efforts at the state level to put restrictions in place on abortion. According to a report published April 30 by the pro-abortion Guttmacher Institute, 536 pro-life bills have been introduced in 46 states in the year 2021, with 61 new pro-life laws.

“The unprecedented surge of pro-life activity in state legislatures this year proves life is winning in America,” said Marjorie Dannenfelser, president of the pro-life Susan B. Anthony List.

“The 61 new laws enacted and hundreds of bills introduced include legislation to stop late-term abortions after five months of pregnancy, end lethal discrimination against unborn children for reasons like a Down syndrome diagnosis, protect unborn babies from the moment their heartbeat can be detected, safeguard women from dangerous abortion drugs, and more,” she said.

On April 26, Oklahoma’s governor Kevin Stitt (R) signed three pro-life bills into law. The bills include a “heartbeat” abortion ban, a bill requiring abortionists to get a certification in obstetrics and gynecology, and a measure adding abortion to the list of unprofessional conduct by doctors.

The next day on April 27, Stitt signed S.B. 918, automatically outlawing abortions in the state if the Supreme Court were to ever overturn the abortion rulings Roe v. Wade and Planned Parenthood v. Casey.

Arkansas Gov. Asa Hutchinson also signed a bill on April 27 requiring all facilities that perform abortions to obtain a license by the state Department of Health. Hutchinson previously signed a near-total ban on abortions in the state earlier this year, which will take effect at the end of the legislative term and is expected to be challenged in court.

Earlier this year, other states advanced a number of pro-life bills. The Tennessee legislature approved a bill in April that would require medical providers to bury or cremate the bodies of aborted babies.

The Texas Senate passed six pro-life bills in March, including one banning abortion after the sixth week of pregnancy and one that would ban abortion outright should the Supreme Court overturn Roe.

Catholic sister: Pro-lifers must b...