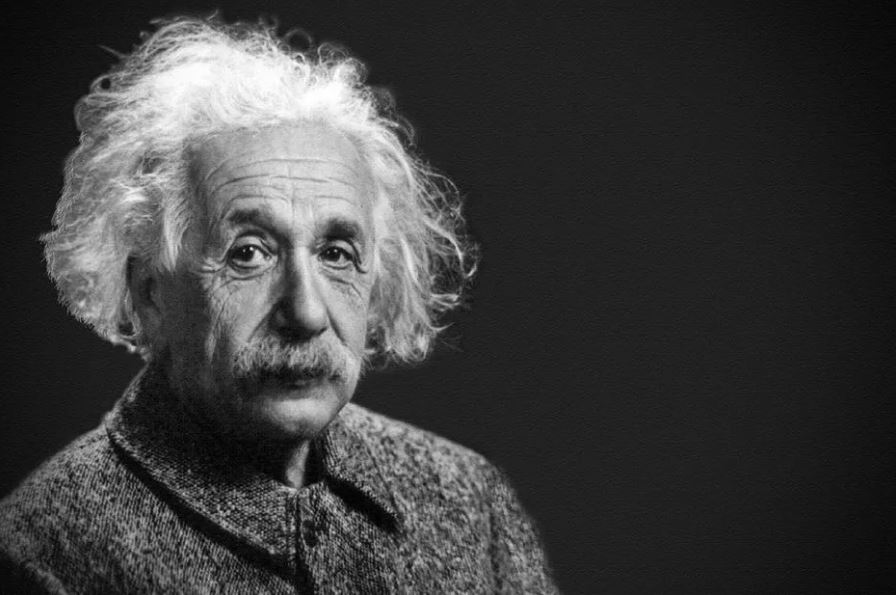 Einstein warned of the dangers of teaching the scientific “stem” while abandoning the human roots of education.

Those architects of modern education obsessed with abandoning the humanities in favor of the so-called STEM subjects (science, technology, engineering and math) should pause to consider the words of Albert Einstein, arguably the greatest scientist of the 20th century. Writing in the New York Times on Oct. 5, 1952, Einstein warned of the dangers of teaching the scientific “stem” while abandoning the human roots of education. “It is not enough to teach a man a specialty,” he wrote. “Through it he may become a kind of useful machine but not a harmoniously developed personality.”

It was “essential,” Einstein continued, that the student “acquire an understanding of and a lively feeling for values.” Specifically he must acquire “a vivid sense of the beautiful and the morally good.” In the absence of such a well-balanced education, a student, possessing nothing but his limited specialized knowledge “more closely resembles a well-trained dog than a harmoniously developed person.”

Einstein believed in an education built on the humanities, whereby the student could “learn to understand the motives of human beings, their illusions, and their sufferings.” It was only through this education in the humanities that the student could gain “a proper relationship to individual fellow men and to their community.” In more specifically Catholic parlance or terminology, we might rephrase Einstein’s argument by saying that an education in the humanities is necessary for the fostering of a healthy respect for the dignity of the human person and for a true appreciation of what constitutes the common good.

“These precious things are conveyed to the younger generation through personal contact with those who teach,” Einstein wrote, “not — or at least not in the main — through textbooks.” It was this “that primarily constitutes and preserves culture.”

In his book, Ideas and Opinions (New York: Three River Press, 1954), Einstein insisted upon the limits of the scientific method which could “teach us nothing else beyond how facts are related to, and conditioned by, each other.” Although “the aspiration toward such objective knowledge belongs to the highest of which man is capable,” it was not in itself sufficient or of primary importance because “knowledge of what ‘is’ does not open the door directly to ‘what should be.’” In other words, science can teach us nothing about ethics.

In “A Message to Intellectuals” published on Aug. 29, 1948, and included in Ideas and Opinions, Einstein went even further in expressing his concerns, condemning the naiveté of those who place their faith in science and technology to the neglect and detriment of humanity:

“Penetrating research and keen scientific work have often had tragic implications for mankind, producing, on the one hand, inventions which liberate man from exhausting physical labor, making his life easier and richer; but on the other hand, introducing a grave restlessness into his life, making him a slave to his technological environment, and — most catastrophic of all — creating the means for his own mass destruction.”

Today, more than 70 years after these words were written, they resonate as strongly as ever, perhaps even more strongly than ever in the age of the iPhone and other addictive devices. It is clear today, as it was clear to Einstein then, that an education obsessed with science, technology, engineering and math, to the exclusion or neglect of the humanities, stems the growth and development of the human person, on the one hand, and unleashes technology without ethical constraints, on the other. Only a fool would advocate such an education. Einstein was no fool. Apart from being the century’s greatest scientist, he was also an advocate of a good and healthy liberal arts education.

This essay first appeared in the Journal of the Cardinal Newman Society and is republished here with permission.
Share With:
Previous Article