MORE FROM EWTN
FAITH & RESOURCES
Welcome to EWTN GB - Global Catholic Television Network - Copyright © 2020
Trending News
HomeArticleTake It From Tolkien: ‘The Lord of the Rings’ is a ‘Religious and Catholic Work’ 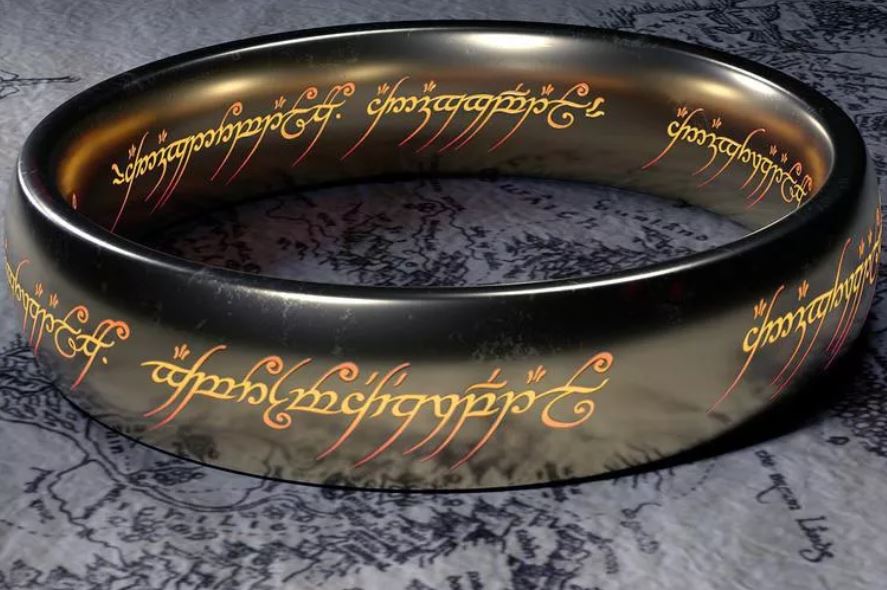 The connections between The Lord of the Rings and Christianity are numerous.

Tolkien described The Lord of the Rings as “a fundamentally religious and Catholic work.” Is it possible to summarize this dimension of Tolkien’s magnum opus in fewer than 600 words? You better believe it!

The connections between The Lord of the Rings and Christianity are numerous. There is a connection symbolically between the One Ring and Original Sin and, therefore, between Mount Doom and Golgotha. The elvish word for waybread, lembas, means life-bread, or bread of life, connecting it to the Eucharist. Like the Eucharist, lembas feeds the will. The date on which the Ring is destroyed is March 25, the date of both the Annunciation and the Crucifixion, connecting the destruction of the Ring (sin) with the Incarnation, and with the life, death and resurrection of Christ.

Although Tolkien did not write a formal allegory in which characters simply represent historical figures, it is true nonetheless that several members of the fellowship represent, albeit with subtlety, significant Christian typological figures. Frodo, as the Ring-bearer, can be seen as the cross-bearer, and therefore as both a Christ figure and a figure of the Christian who takes up his cross. Sam is, in consequence, a figure of the loyal disciple. Boromir, as the only man in the Fellowship, is the representative of humanity and is therefore an Everyman figure. Aragorn, insofar as he is the true king who descends into the kingdom of the dead, having the power to release the dead themselves from their curse, and insofar as he has, in his capacity as the true king, great and miraculous powers of healing, is clearly a Christ figure. Gandalf, in his death, resurrection and transfiguration is also a Christ figure.

Many of the seven sacraments are represented in The Lord of the Rings. As we have seen, the Eucharist is present symbolically in the depiction of the elvish life-bread or bread of life (lembas). The Sacrament of Penance and the Sacrament of Extreme Unction are represented in the manner of the final exchange of words between the dying Boromir and Aragorn, the latter of whom serves in persona Christi as the absolver of Boromir’s sins. The Sacrament of Marriage is depicted beautifully in the marriages of Aragorn and Arwen, Faramir and Eowyn, and, last but not least, Sam and Rosie. The priesthood is represented insofar as Aragorn acts in persona Christi. The Blessed Virgin is represented insofar as Tolkien said that he put all of his love for the Blessed Virgin into the characterization of Galadriel.

In a panoramic sense the theme of The Lord of the Rings signifies man as homo viator, i.e. journeying man or travelling man or man on a quest. This echoes the Christian understanding of the life of man as being about nothing, ultimately, other than the need to be united with God in Heaven. Failure in this life-quest makes us miserable losers! In order to achieve this quest, we need to embrace a life of love, which means sacrificing ourselves for others, for the “fellowship” of humanity. We need to become Ring-bearers, i.e. cross-bearers, bearing the burden of the evils in the world and their destructive consequences, without becoming Ring-wearers, i.e. servants of evil.

Is The Lord of the Rings, as Tolkien claimed, “a fundamentally religious and Catholic work”? You better believe it!

This essay first appeared in Intellectual Takeout and is republished with permission.