The Scientific Method is a Catholic Method 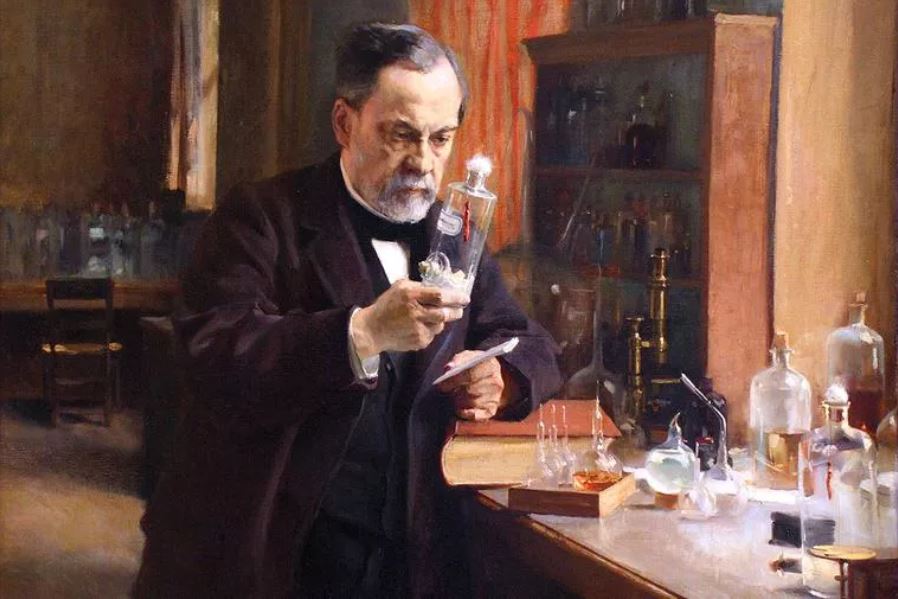 The Scientific Method is a Catholic Method

“The humble and persevering investigator of the secrets of nature is being led, as it were, by the hand of God in spite of himself, for it is God, the conserver of all things, who made them what they are.” —Gaudium et Spes, No. 36

According to Geoffrey Lloyd’s Science in Ancient Civilizations, there have been exactly seven civilizations that pursued objective, scientific knowledge in human history. However, only one of those civilizations, Christian Europe, was able to create the sustainable modern science that we use today.

Atheists might bring up the odd pre-scientific anomalies from the Indus Valley or Pre-Columbian Mesoamerica or Bora-Bora, for that matter, but they’d be hard-pressed to find a contemporary scientist who uses their ancient data or methods or could even claim — with a straight face — that those ancient, one-off discoveries somehow contributed to modern science. Those six extinct branches of science no more relate to modern science than does the common kitchen sponge.

I don’t doubt that there are current Indo-Iranian scientists who’ve contributed to modern science but none of them studied the “ancient ways” when they earned their advanced degrees. It gives a battle-hardened Catholic like me a great deal of pleasure to point out that all of the world’s successful university systems grew out of the monastic model first developed by European Benedictine monks in the 4th century.

Roger Bacon was a 13th-century English priest, philosopher, scientist, logician and Franciscan friar who emphasized the study of nature through empirical observation. There is a long tradition among Franciscans of emulating St. Francis of Assisi, their Spiritual Father, who was a keen observer and admirer of Nature. Bacon is credited with creating and formalizing the world’s most coherent scientific method without which modern science wouldn’t have been created and persisted until this day.

This much is clear: Without the Catholic Church, science would have peaked its head out of some pagan hole and then scampered back in like a groundhog seeking its shadow at midnight just like it did the previous six times in the ancient world.

The scientific method is an empirical method of learning about the universe around us. It involves careful observation and rigorous skepticism about what is observed because biased assumptions can distort how one interprets data, as in the case of amateur atheist historians.

Without this methodical and logical foundation, science becomes a crapshoot given to pressure from non-scientific sources including big business, totalitarian governments and the wokerati mob. Without logic, people start believing crazy things, like that babies don’t become human until well after their birth or that men can magically become women through plastic surgery.

The Scientific Method follows is characterized by the following steps:

The pursuit of scientific knowledge is determined by neither conjecture nor political expediency. It’s determined by thought-out experiments whose results are analyzed through the lens of logic. Nothing else will do. If a particular theory no longer is applicable, a paradigmatic revolution is forced as it was when astronomers rejected the Ptolemaic Geocentric Model for the Copernican Heliocentric Model. Some of our ancestors believed that erupting volcanoes can be assuaged by offering a virgin or two. We subsequently switched a virgin-free paradigm known as Continental Drift Theory. This was subsequently refined into the current Plate Tectonics Paradigm.

But the scientific model has very limited applicability. They insist that only the Scientific Method can lead us to truth but it’s useful ― and credible ― only when discussing physical things. It’s useless when it comes to truly important aspects of human life such as philosophy, logic, mathematics, theology, jurisprudence, behavioral psychology, diplomacy, ethics, morality, etiquette, love, marriage and child-rearing. I’ve never once in my life ever worried about Mercury’s apparently retrograde motion but I wonder all the time about what is the good and just thing to do.

Public Masses to resume in Ireland...