To Say the Name ‘Tolkien’ Is to Tell a Story 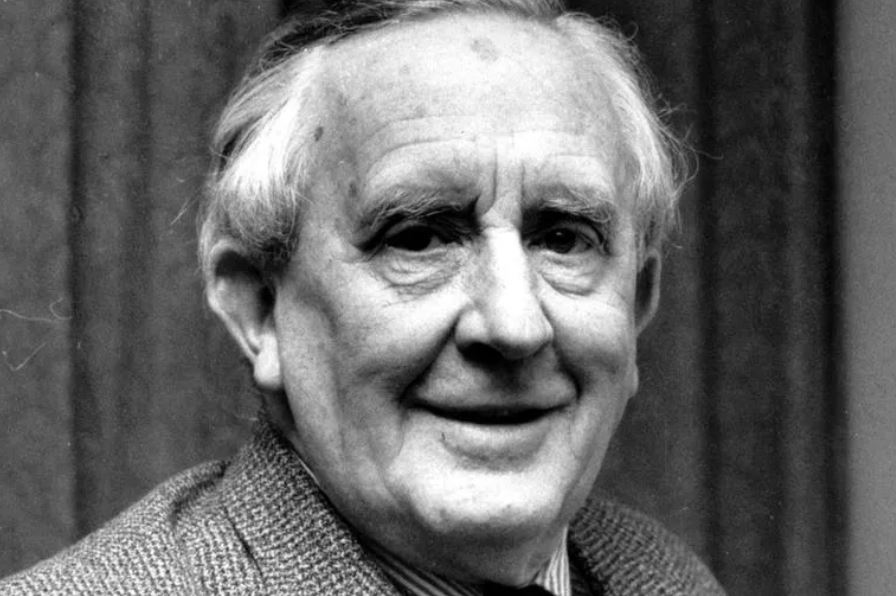 To Say the Name ‘Tolkien’ Is to Tell a Story

The work of J.R.R. Tolkien is a beacon of hope in a darkened world.

“Tolkien.” One word. But a word that has great power of enchantment. Seeing it, or hearing it spoken, brings to life strange and enchanting places: Valinor, Gondolin, Lothlorien, Rivendell, Isengard and Mordor. And even places that are not so much strange as strangely familiar (the Shire, Hobbiton, the Green Dragon) in which we feel at home, even though we have never been there except in the imagination.

It is a word that conjures up not merely enchanting places but also enchanting faces: Gandalf, Frodo, Bilbo, Elrond, Éowyn, Aragorn, Galadriel.

It is a word that needs no prefix. The “J. R. R.” is unnecessary. The one word suffices. It is as sufficient and as satisfying as other words of power: Homer, Dante, Shakespeare.

Why is this? Why can a solitary word of two syllables convey such power of enchantment?

There is a simple and prosaic reason, to be sure, which should be confessed. Tolkien is an unusual name. It stands alone in its singularity, like the aforementioned triumvirate of Homer, Dante and Shakespeare. Other names do not have such power. Take a name like Tom Jones, for instance. If we uttered the word “Tom,” we would be as likely to think of Tom Bombadil as Tom Jones; and the word “Jones” is as likely to bring to mind visions of Davey Jones and all that is piratically associated with it, as it is to bring to mind a literary character created by Henry Fielding or a name adopted by a 1960s Welsh singer.

And yet such prosaic reasoning does not even begin to convey the power or the magic of the word. As Tolkien himself reminds us in his seminal essay/lecture “On Fairy-Stories,” the very spelling of a word has great powers of enchantment. “Small wonder,” he reminds us, “that spell means both a story told, and a formula of power over living men.” To spell a word is to cast a spell. To utter a word is to tell a story.

The spelling of Tolkien casts a spell. The uttering of the name tells a story. Indeed, this particular name casts many spells and tells many stories. One might be tempted to say that it is one name to call them all and in the enchantment find them.

Tolkien calls us to enchantment because it is in enchantment that we find ourselves. Without such enchantment we are lost. He tells us as much in The Silmarillion when he speaks of the Creation of the cosmos as God’s Great Music. God is the composer of the symphony of Creation and we are his instruments. In this sense we need to be enchanted because we live in an enchanted cosmos, the word enchantment deriving etymologically from the Latin in-cantare (to sing). As part of the Great Music we must be part of the symphony, part of the song which time itself is singing, or, more profoundly, part of the song which God is singing, through us, in time. We have to be in tune with reality. This is enchantment. The lack of such enchantment, disenchantment, brings discord and disharmony into the cosmos.

One word. “Tolkien.” It is as small as an acorn and yet contains within itself the living tree of tales, a tree which bears as its fruit the life of whole worlds and places, real and imagined, and the lives of the people who weave the histories of those places, real and imagined. To spell the word is to fall under its spell. To live within the spell is to live more fully with eyes wide open in wonder. It is to be awake. It is to cease to somnambulate through life and to live it in its full wide-awakeness. It is to awaken from the dream of dimly discerned truths which flit fleetingly in a land of shadows to the fullness of goodness, truth and beauty made visible by the light of the Light Himself. As a servant of the Light Himself, Tolkien is himself a light. He is a beacon of hope in a darkened world.

“Tolkien.” One word empowered by the Word Himself. May the Word be praised.

20 Great Skills Every Man Should H...