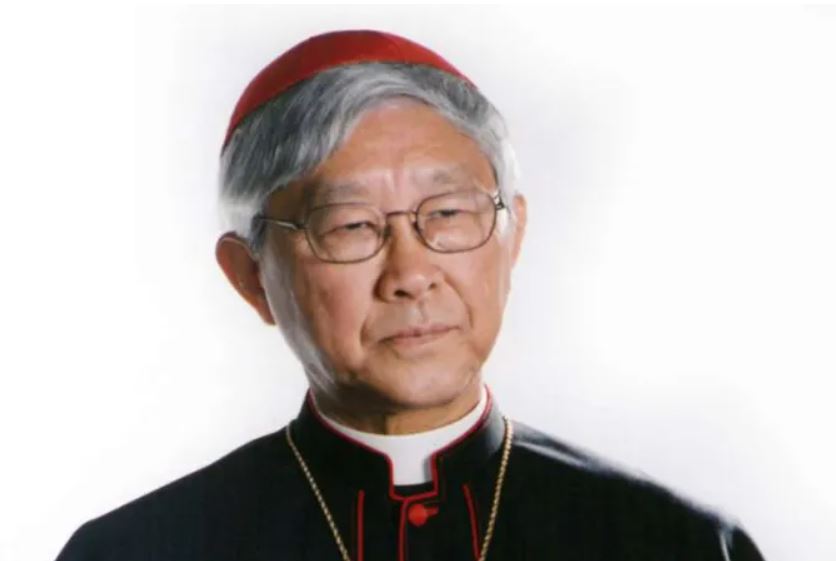 Cardinal Joseph Zen published a statement on Wednesday, saying that new restrictions on the celebration of Traditional Latin Masses are a “blow,” even if they were expected.

“Many tendentious generalizations in the documents [of the motu proprio] have hurt the hearts of many good people more than expected,” the retired bishop of Hong Kong wrote on his personal blog.

Zen added that he thought many people hurt by the restrictions “have never given the smallest reason to be suspected of not accepting the liturgical reform of the [Second Vatican Council].”

On July 16, Pope Francis issued the motu proprio Traditionis custodes (“Guardians of the tradition”), making changes to his predecessor Benedict XVI’s 2007 apostolic letter Summorum Pontificum, which acknowledged the right of all priests to say Mass using the Roman Missal of 1962, which is in Latin.

Mass according to the 1962 Roman Missal is also referred to as the extraordinary form of the Roman Rite, the Tridentine Mass, and the Traditional Latin Mass.

With Traditionis custodes, Pope Francis said that it is now each bishop’s “exclusive competence” to authorize the use of the extraordinary form of the Mass in his diocese.

Since the motu proprio’s promulgation, some bishops have said that priests may continue to offer the Traditional Latin Mass in their dioceses, while others have banned it.

Last year, the Vatican’s doctrinal congregation asked the world’s bishops to report on how Summorum Pontificum was being applied in their dioceses through a nine-point survey.

Zen wrote on his personal blog on June 12 that “I am not considered an extremist of this liturgical form and that I worked actively, as a priest and as a bishop, for the liturgical reform after Vatican II, also trying to curb the excesses and abuses.”

“But I cannot deny, in my experience of Hong Kong, the very good that came from the motu proprio Summorum Pontificum and from the celebration of the Tridentine Mass.”

In his new statement on July 21, Zen said that he had no knowledge of either the questionnaire about Summorum Pontificum or of bishops’ responses to it, which came as a “bitter surprise” since he was bishop of Hong Kong during the period in which Summorum Pontificum was being implemented.

“I cannot judge [the questionnaire], but only suspect that there was considerable misunderstanding (or perhaps even manipulation) in the process,” he said.

Zen also said that when reading the pope’s motu proprio and letter to bishops, he thought it conveyed an “ease” or “tendentiousness” to link a desire to use the extraordinary form of the Mass with a negative judgment on the ordinary form of the Mass, or a tendency to link a refusal to accept liturgical reform with a “total and profound rejection” of the Second Vatican Council.

“The Vatican authorities should ask themselves (and perhaps even make a thorough investigation) about why the second phenomenon has persisted, and perhaps (recently) worsened,” he said.

According to the cardinal, “the problem is not ‘which rite do people prefer?’ but ‘why don’t they go to Mass anymore?’ Certain surveys show that half of the Christian population in Europe no longer believes in the Real Presence of Jesus in the Eucharist, no longer believes in eternal life!”

“Certainly we do not blame the liturgical reform, but we just want to say that the problem is much deeper,” he continued. “We cannot evade the question: ‘Hasn’t formation in the faith perhaps been lacking? Hasn’t the great work of the Council perhaps been wasted?’”

Zen said that part of the motu proprio appeared to “clearly hope for the death” of groups devoted to the extraordinary form of the Mass.

“But, even with that, can’t the Vatican’s anti-Ratzinger men patiently wait for the Tridentine Mass to die together with the death of Benedict XVI, instead of humiliating the venerable Pope Emeritus in this way?” the cardinal asked.

She overcame adversity with faith...