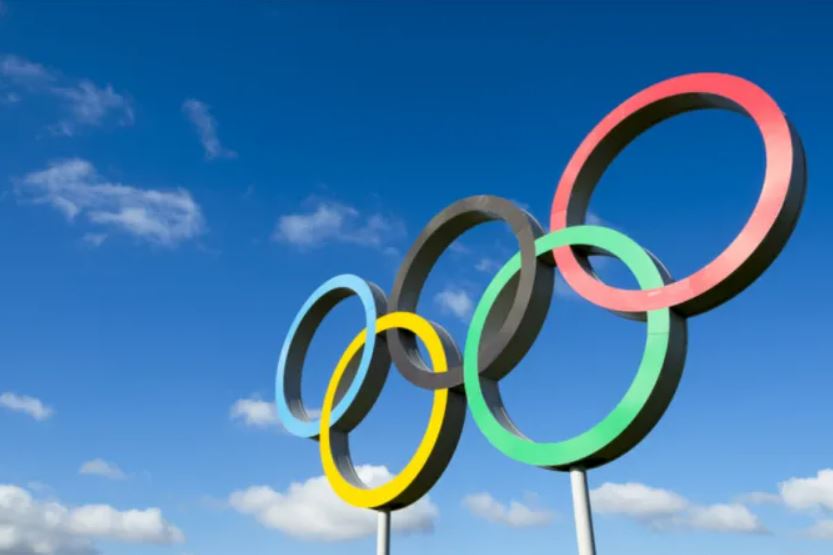 U.S. Olympic gymnast Grace McCallum is bringing both her skills and her Catholic faith to the Tokyo games in July.

McCallum does not travel anywhere without her rosary and a special cross from her grandmother, the Central Minnesota Catholic magazine reported in 2019.

“She travels with those things to kind of bring her peace and calm,” her mother, Sandy McCallum, told the magazine.

At just 18 years old, McCallum is one of six women competing in the Tokyo summer Olympic games this year. She will be competing in the team gymnastics events along with Simone Biles, Sunisa Lee, and Jordan Chiles.

Hailing from Isanti, Minnesota, McCallum just recently committed to the University of Utah and will be joining the gymnastics team.

The McCallum family values the power of prayer. Sandy said that prayer makes a significant difference in Grace’s gymnastics. Sandy said prayer is “one of those areas that we say, ‘Keep her in focus, keep praying’ because it really does make a difference.”

Because of the toughness of the sport, Sandy attests that nothing means more to her daughter than people reaching out saying they are praying for her.

Crediting the prayers, Grace earned the bronze medal at the event. Sandy said it “was kind of cool” that Grace’s success happened on her confirmation saint’s feast day.

Grace said she knows that God gave her this talent. “I need to use it and not waste it,” she said.

Sandy said that when she travels for competitions with Grace, the only thing that grounds her is going to church. “I find a church nearby because it helps me center myself so I can be there for Grace,” Sandy said.