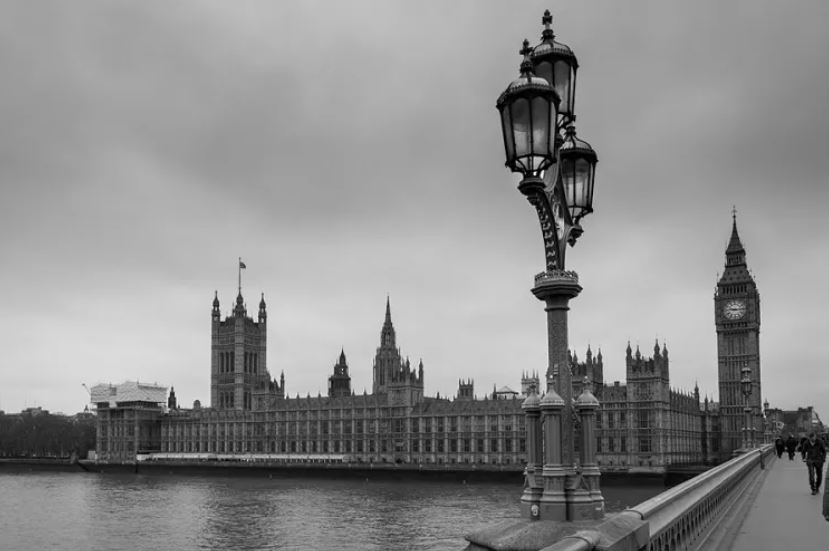 A proposed law in the UK aiming to bolster the protection of free speech could impose fines on universities if they fail to protect freedom of speech for students, staff, and visiting speakers.

Among the bill’s provisions is one that would allow visiting speakers, academics, and students to seek compensation if they suffer loss because their free speech rights are not protected, the BBC reported.

The Higher Education (Freedom of Speech Bill), proposed May 11, also seeks to protect the “academic freedom” of university staff, so that they will not be at risk of being fired for putting forth controversial ideas.

The bill would also apply to student unions in addition to universities.

Education Secretary Gavin Williamson, who introduced the bill, told the BBC that “to be able to express ourselves freely and take part in rigorous debate” is a basic human right.

“Our legal system allows us to articulate views which others may disagree with as long as they don’t meet the threshold of hate speech or inciting violence – this must be defended, nowhere more so than within our world-renowned universities,” he said.

The bill is in the process of a second reading in the House of Commons before moving to the committee stage.

In March 2018 a joint committee on human rights of the UK parliament noted troubling barriers to free speech at the nation’s universities, writing: “Whilst the original intention behind safe space policies may have been to ensure that minority or vulnerable groups can feel secure, in practice the concept of safe spaces has proved problematic, often marginalising the views of minority groups.”

“Minority groups or individuals holding unpopular opinions which are within the law should not be shut down nor be subject to undue additional scrutiny by student unions or universities,” the committee continued.

It added that “unless it is clearly understood that those exercising their rights to free speech within the law will not be shut down, there will be no incentive for their opponents to engage them in the debate and challenge needed to bring mutual understanding and maybe even to change attitudes.”

Later in 2018, student associations at both the University of Aberdeen and the University of Glasgow, both in Scotland, blocked pro-life student groups from affiliating, limiting their access to funds and venues.

The Aberdeen Life Ethics Society was eventually granted affiliation by the Aberdeen student association, in May 2019, after Ales filed a lawsuit “alleging unlawful discrimination against the society and the violation of rights protected by UK law”, under the Equality Act 2010 and the Human Rights Act 1998.

In January 2020, a 24-year-old student at the University of Nottingham was blocked from entering her program’s hospital placement phase, after the university learned of her pro-life beliefs and her leadership in a pro-life student group.

In mid-2020, complaints were made that a pro-life event held by the Aberdeen Life Ethics Society violated a ‘safe space policy’, but an investigation has resulted in no action being taken against the pro-life group.