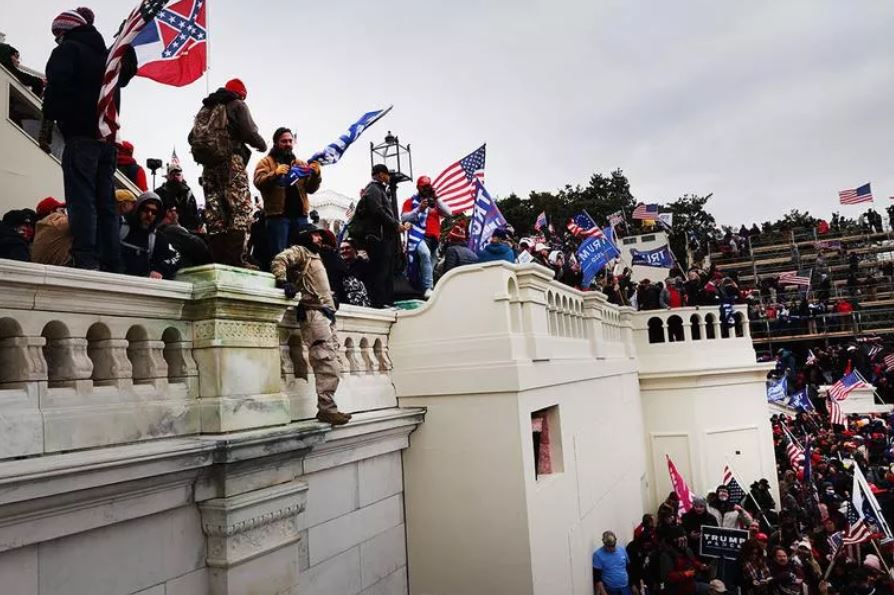 The hopes of a new year bringing healing and unity to a divided nation received a terrible blow this last week with violence in the U.S. Capitol as supporters of President Trump tried to block the certification of the presidential election. Register contributor Paul Kengor, professor of political science at Grove City College, Pennsylvania, gives us his reactions. And then, we turn to Dr. Alveda King, the niece of the late great Martin Luther King Jr., for her perspective on the political unrest, the important Senate runoff elections in Georgia, and what lies ahead for the pro-life movement during a Biden administration.

“My Snow Christ”: Priest Builds Am...