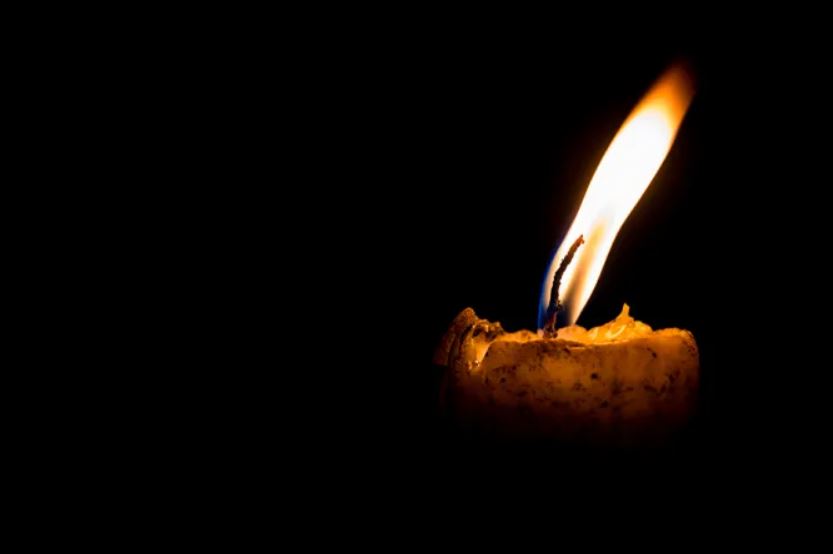 null / Everything I Do via Shutterstock.

22 Catholic missionaries were killed around the world in 2021, half of them in Africa, according to a report released by the Fides News Agency and distributed Thursday by the Vatican press office.

Fides, the news agency of the Congregation for the Evangelization of Peoples, reported that of the 22 missionaries killed in 2021, 13 were priests, two were women religious, one was a male religious, and six were lay people. Half of the total were killed in Africa: seven priests, two religious sisters, and two lay people.

In its report, Fides explains that their annual list “has not only included missionaries ad gentes in the strict sense, but has tried to register all Catholic Christians engaged in some way in a pastoral activity who died violently, not expressly ‘in hatred of the faith’.”

According to the report, seven missionaries were murdered in Latin America, three in Asia, and one in Europe.

“In recent years, Africa and Latin America have alternated in the first place of  this tragic ranking. From 2000 to 2020, according to our data, 536 missionaries were killed worldwide,” says the report.

The full report, currently only available in Italian, summarises the motives and different circumstances of their killing: “Parish priests killed in their communities, in Africa and the Americas, tortured, kidnapped by criminals in search of non-existent treasures or attracted by the mirage of easy redemptions or to silence uncomfortable voices, which urged not to passively submit to the regime of crime; priests engaged in social works, as in Haiti, killed to rob them of what was needed to run such activities, or even killed by those they were helping, as in France, or in Venezuela, where a religious was killed by thieves in the same school where he taught to young people how to build a future.”

“Nuns hunted and killed in cold blood by bandits in South Sudan. And still many lay people, whose number is growing: catechists killed by armed clashes together with the communities that animated South Sudan; youths killed by snipers while trying to bring aid to displaced people fleeing clashes between the army and guerrillas in Myanmar; a female lay missionary brutally murdered to steal  her cellphone in Peru.”

The Fides report, nevertheless, avoids any mention of the number of Catholics in Africa, mostly priests, killed by Islamist radicals, especially in Nigeria. The report only mentions the victims as being killed by “a group of armed men,” with no mention to their connection to radical Islamist organizations in sub-Saharan Africa such as Boko Haram.

According to Fides, to this list,  “must be added the long list of the many, of whom perhaps we will never know or whose name we will not even know, who in every corner of the planet suffer and pay with their lives their faith in Jesus Christ.”

The Church in Europe Must Stop Bei...