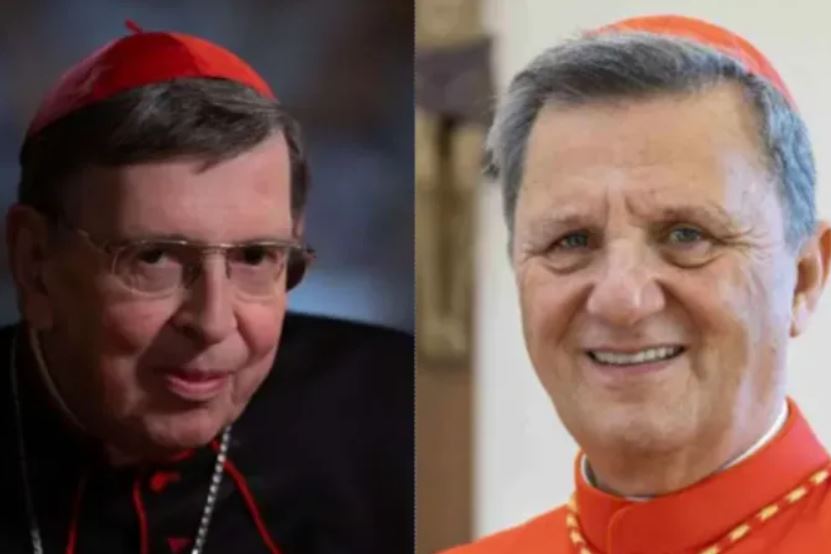 The Vatican has issued a letter asking Catholic bishops to invite local Orthodox and Protestant leaders to participate in the diocesan stage of the two-year process leading to the 2023 Synod on Synodality.

Cardinal Mario Grech, the general secretary of the Synod of Bishops, and Cardinal Kurt Koch, president of the Pontifical Council for Promoting Christian Unity, wrote a letter together asking Catholic dioceses to embrace the “ecumenical dimension” of the synodal process.

“The dialogue between Christians of different confessions, united by one baptism, has a special place in the synodal journey,” said the letter highlighted by the Vatican on Jan. 17.

“Indeed, both synodality and ecumenism are processes of ‘walking together.’”

Offering “some practical suggestions to ensure the ecumenical dimension of the synodal journey,” the cardinals encouraged bishops to reach out to leaders of other Christian communities in their area.

“After identifying the main Christian communities present in the area, [the bishop] should prepare and send a letter to their leaders (or better visit them personally for this purpose),” their letter said.

The bishops should then invite local Christian leaders to send delegates to pre-synodal diocesan meetings and submit written reflections on questions included in the preparatory documents.

National bishops’ conferences are likewise asked to invite representatives from other Christian communities and national councils of churches to participate in the synodal process.

The Synod on Synodality is a global, two-year consultative process of “listening and dialogue” that began in October 2021. The first stage is a diocesan phase expected to last until Aug. 15.

The Vatican has asked all dioceses to participate, hold consultations, and collect feedback on specific questions laid out in synod documents. At the end of the current process, a synod of bishops is scheduled to take place in Rome in October 2023 to produce a final document to advise the pope.

The letter, signed on Oct. 28, was referred to in a Vatican press release on Jan. 17 ahead of the Week of Prayer for Christian Unity, which takes place on Jan. 18-25.

The theme of this year’s Week of Prayer is “We saw the star in the East, and we came to worship him” (Matthew 2:2).

Cardinal Grech and Cardinal Koch said: “Like the Magi, Christians too journey together (synodos) guided by the same heavenly light and encountering the same worldly darkness.”

“They too are called to worship Jesus together and open their treasures. Conscious of our need for the accompaniment and the many gifts of our brothers and sisters in Christ, we call on them to journey with us during these two years and we sincerely pray that Christ will lead us closer to Him and so to one another.”

The General Secretariat of the Synod of Bishops and the Pontifical Council for Promoting Christian Unity shared a prayer which it said could be added to the other intentions of the Week of Prayer:

Heavenly Father,
as the Magi journeyed towards Bethlehem led by the star,
so by your heavenly light,
guide the Catholic Church to walk together with all Christians during this time of synod.
As the Magi were united in their worship of Christ,
lead us closer to your Son and so to one another,
so that we become a sign of the unity that you desire for your Church and the whole creation.
We ask this through Christ our Lord. Amen.

Ahead of trial, Finnish MP facing...