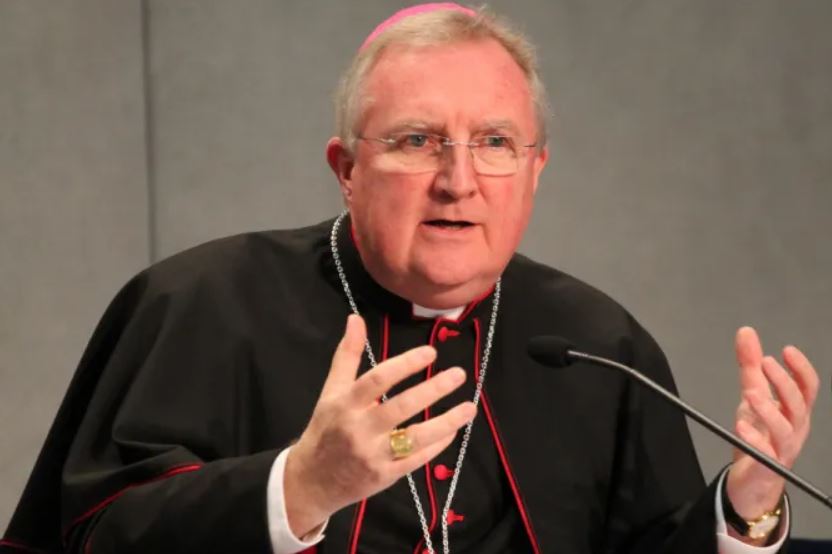 The Vatican issued a decree on Friday guiding bishops’ conferences on the proper protocol for the translation of liturgical texts from Latin into vernacular languages.

Published on Oct. 22, the feast of St. John Paul II, the decree, called Postquam Summus Pontifex, clarifies changes already made by Pope Francis to the process of translating liturgical texts.

The decree from the Congregation for Divine Worship builds on a motu proprio Pope Francis issued in September 2017 shifting responsibility for the revision of liturgical texts toward bishops’ conferences.

The motu proprio, Magnum Principium, modified Canon 838 of the Code of Canon Law, which addresses the authority of the Vatican and national bishops’ conferences in preparing liturgical texts in vernacular languages.

The decree implementing this change to canon law comes four years after Pope Francis’ motu proprio was first published and a few months after the appointment of Archbishop Arthur Roche as the prefect of the Congregation for Divine Worship, succeeding Cardinal Robert Sarah.

“Fundamentally the aim is to make collaboration between the Holy See and the bishops’ conferences easier and more fruitful,” the 71-year-old English archbishop said in an interview with Vatican News.

“The great task of translation, especially translating into their own languages what we find in the liturgical books of the Roman Rite, falls to the bishops.”

Roche, who also published a commentary on the new decree, underlined that the translation of liturgical texts is “a great responsibility” because “the revealed word can be proclaimed and the prayer of the Church can be expressed in a language which the people of God can understand.”

With the 2017 motu proprio, the text of Canon 838 changed to read: “It is for the Apostolic See to order the sacred liturgy of the universal Church, publish liturgical books, recognize adaptations approved by the episcopal conference according to the norm of law, and exercise vigilance that liturgical regulations are observed faithfully everywhere.”

The text of the following paragraph added that it was the responsibility of bishops’ conferences “to approve and publish the liturgical books for the regions for which they are responsible after the confirmation of the Apostolic See.”

The new decree from the Congregation for Divine Worship presents the norms and procedures to be taken into account when publishing liturgical books.

It says that the Holy See remains responsible for reviewing the adaptations approved by bishops’ conferences and confirming the translations that are made.

“This reform of Pope Francis aims to underline the responsibility and competence of the bishops’ conferences, both in assessing and approving liturgical adaptations for the territory for which they are responsible, and in preparing and approving translations of liturgical texts,” Roche said.

“The bishops, as moderators, promoters, and custodians of liturgical life in their particular church, have a great sensitivity, due to their theological and cultural formation, which enables them to translate the texts of Revelation and the Liturgy into a language that responds to the nature of the People of God entrusted to them,” he said.